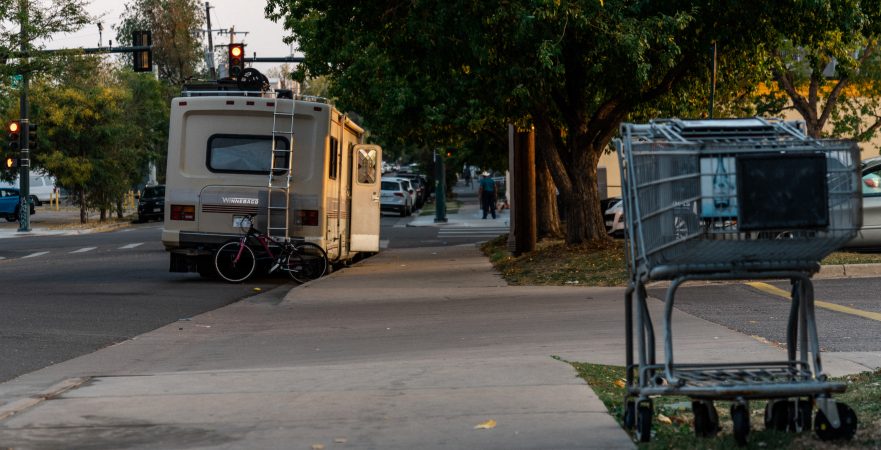 My wife and I are new residents of an over 55 community on the edge of the Pine Barrens in southern New Jersey and are still finding our way and learning the rules, regulations, and customs of our neighborhood. We feel as though we are living “off the grid” as a simple trip to a grocery store, mall, or restaurant is an excursion requiring a full tank of gas and an emergency survival kit. Living all of our lives within ten miles of New York City spoiled us. Simple conveniences are no longer at our fingertips.

I quickly settled into a daily routine. Each morning I get up early as if I were going to work. I head on out to Dunkin’ Donuts to get my morning coffee and to chat with some of the regular customers. A group routinely meets every day and they sit at a table of four. One day there was an empty seat and I was invited to join. The table is clearly divided. If you are with Trump, you sit on one side and if you are not one of his supporters you must sit on the other side. Luckily, my party affiliation matched that of the empty seat.

I finished my coffee and excused myself. My wife Alison wanted me to go to Stop & Shop to pick up milk and rolls. As I approached the grocery store, I got lucky. The parking lot was near empty so I knew I could be in and out in a flash. The various community buses had not yet arrived so my foray would be a breeze. I wouldn’t be stuck behind throngs of shoppers navigating cramped aisles in walkers or on automated carts.

As I approached the checkout lane, my cashier, Doris, seemed to be middle-aged and she was talking to another cashier, Micki, who appeared as though she was not a boomer and was probably born before World War II. I was intrigued by their conversation and since there was no one waiting in line behind me, I was glad to take a moment to listen to their mirthful laughter.

“Doris, can you believe what happened here this morning?”

“Micki, I have seen a lot of crazy things around here, but this was definitely one of a kind.”

“The manager had to call the police this morning,” Micki explained.

“She was some crazy broad. Can you believe she came in here just wearing a bra and panties! She seemed very unsteady, don’t know if she was high or just drunk.”

“I guess she thought that she was dressed for the heat wave, but the two policemen didn’t see it that way and quickly escorted her out the door. But they were gentle, they didn’t put her in handcuffs. I even saw one of them laughing behind her back.”

Being new to the area, I had to ask the ladies for their thoughts about local happenings. “When you talk about crazy things are you referring to Stop & Shop or the community at large?”

“The community! Believe me the people here are crazy. We have too many old timers living down here,” Doris said. “It’s as if the politicians of North Jersey corralled everyone collecting Social Security and put them on a one-way bus to our town of Manchester.”

I expressed some bogus concern in the hopes that these ladies would share a few more comical stories.

“Well, I’m a newbie, I just moved in about a year ago, so what do I need to be concerned about and where should I focus my attention?”

Micki gave me a little bit of advice. “The women that live around here are just crazy and they will do anything to get a man. You still look kind of young, so you had better be careful.”

Both of the ladies seemed to respond in unison. “Don’t look at us, we both have a man and we don’t even live near here.”

I left with a smile, but it occurred to me that I never asked the question: How old was that barely clothed woman? If she were young, I might have really missed something, but then again, at that hour of the morning, the experience may not have been that enticing.

The age of our lives matches the age of the day: for anything to be affecting, it has to come at the right time. ~ Tyler Malone