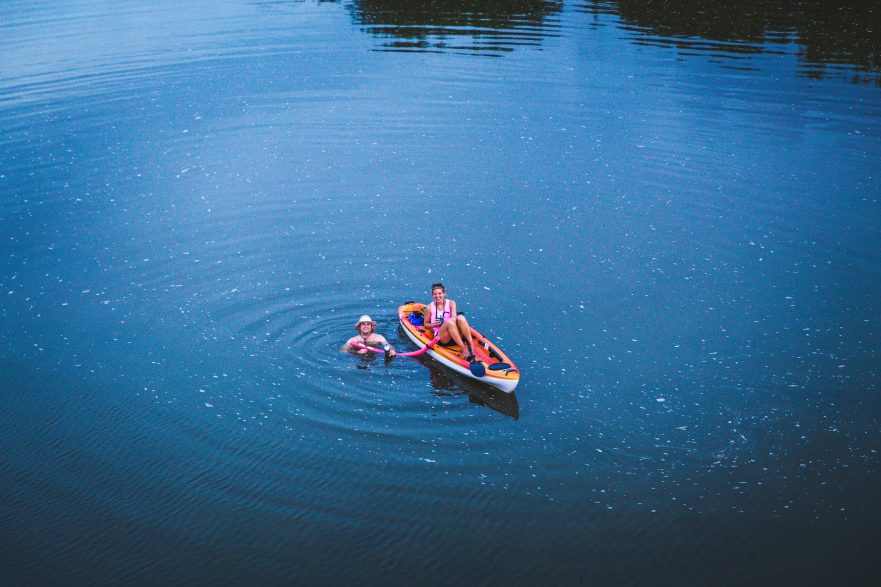 photo "Float On and On and On" by Tyler Malone

Smoothly, it floated, sashaying down the slope. It twirled around, nudging its posterior, dancing to the tune of pitter-patter. Oh! It had the moves!

The notes were clear. It’s movement swift. It was a sight to see the graceful moves. Captivated, they looked at it shimming its way through.

As the droplets became heavy with moisture, it bobbed as it went with the flow. It knew the art of adapting to the movement of the stream. There was no stopping it. It was on a mission to captivate its audience. No, it was not every day that it got a chance to showoff its skills. And it was not ready to risk all the adulation by losing to a menial obstruction.

With determination, it maneuvered a certain puddle that tried to create another obstacle in its path. Nothing! Nothing and no one could prevent it from reaching its goal.

The slush thickened. It wobbled but continued to journey. Smeared in mud, it ambled along, its progress still graceful, yet slow.

And then it did a double take. Stopped. Jumped. Escape, not capitulate, trying to hold its shape.

It tried hard, rearing to be free. Finally, it accepted its demise, grateful that it had got one opportunity to enthrall.

Soaked, and dying, it mustered the remaining strength to push through, dead set.

Head on! Refusing to accept failure, it strove once more until it succumbed to the damp and drowned.

The paper boat sunk in shreds of nothingness.

We all float together but we all sink alone. ~ Tyler Malone