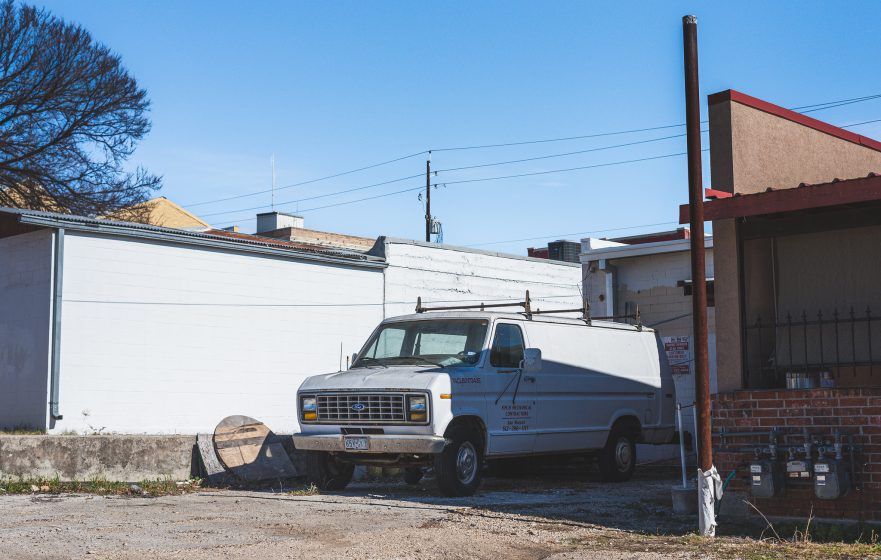 Mick went out that evening. There was the Purity Restaurant over on 7th Street and 7th Avenue. Mick was a little down on his luck, figured 7, 11…dice, numbers like that.

As Mick walked in, he noticed a pretty brunette woman, early 30s, winking at him. The room was small. He could see her from the entrance at the back table on the left by the large plate glass window on the 7th Street side.

The luck was running for Mick. He walked over to Ramona, slid out a chair, sat down, smiled, and faced her.

Before he could answer, she said, ‘I’m Ramona.’

Being a testosterone-fueled guy, Mick was ready to take his chances now.

‘You’re cuter than your picture on the internet,’ she said.

He wondered if that was an appropriate answer.

A fat waiter in a white shirt came over and took their order. Ramona wanted a Greek salad.  Mick ordered tuna on a roll.

‘Anything to drink?’ the fat waiter inquired.

Mick said, ‘Would you like to hear a funny story?’

‘Sure,’ she said.  Ramona was a quiet type, a paralegal for an old West Side law firm on 38th Street. She was relieved to hear her date talk.

‘Did I mention…’ Mick scanned the possibilities, ‘that I had been in the band business?’

‘No,’ she said, ‘You stated that you were an accountant.’

She smiled.  ‘But anyway, I found it interesting that you were an accountant, with a ponytail and all.’

Tony brought the food, and they dined casually.

‘I still am. I play a lot of open mics and clubs. I play guitar. In the opens I just take a bass player and in the larger clubs I carry a drummer, too.’

‘I’ve been to Balducci’s on 5th and Garfield,’ Ramona said, ‘and heard some good bands there. You know, that big restaurant?’

‘My drummer, Frankie Caruso, when he was in college, he loved to listen to Weezer and bands like that, and bands of the 80s, too, like Whitesnake, before he got into Coltrane and Miles, and then Charlie Parker, of course.’

Then he told some bullshit story about how his friend failed the final of a required music appreciation class and got an A+ for the course anyway. He went on and on. The Prof was a teacher. The Prof was a composer. The Prof wrote the course textbook. Never in the history of his teaching had the final test grade been so low. Did he tell the guy the grade? No. He just said it was the lowest ever. He pinpointed Queens College over by the Long Island Expressway, giving exact detail: Gray stone building. Large office. Book lined walls. Offered me a fine cigar. Said, No. I’ll still grade you high for the course. Know why? Lowest mark for the course. No one could score that low unless there was some hidden germ of a musical genius. Trust me. I’m intuitive. And you know what? He was right! Because Frankie Caruso is the greatest musician I’ve ever played with in my 15 year jazz career. And I’ve played with some great ones. Joey diFrancesca, Art Blakey, Carmine diMico, Mike Stern, Marian McPartland, John ‘Mahavishnu’ McLaughlin, Grady Tate, Dave Heckendorn, Mike Weiss, Hyram Bullock, even sat in with Diz before he died, the great Wynton Marsalas; even played with some 12-year-old kid in Harlem who’s some genius, when he was nine and ten. He’s gonna explode one day!

Tony arrived with a smiling face and his friendly name card and placed down on the table top a double cheeseburger with onion rings that Mick had ordered as a second helping.

Ramona brushed the waiter away, smiling, wishing to keep her figure. She watched him eat.

Ramona was lonely. She wondered if he were a musician and a really good musician. He sure couldn’t make up a story on the spot. Not like she had done.

She flattered herself on her own talents.

Here’s where we are: where we damn well say we are. Nowhere else, no matter what anyone says. ~ Tyler Malone