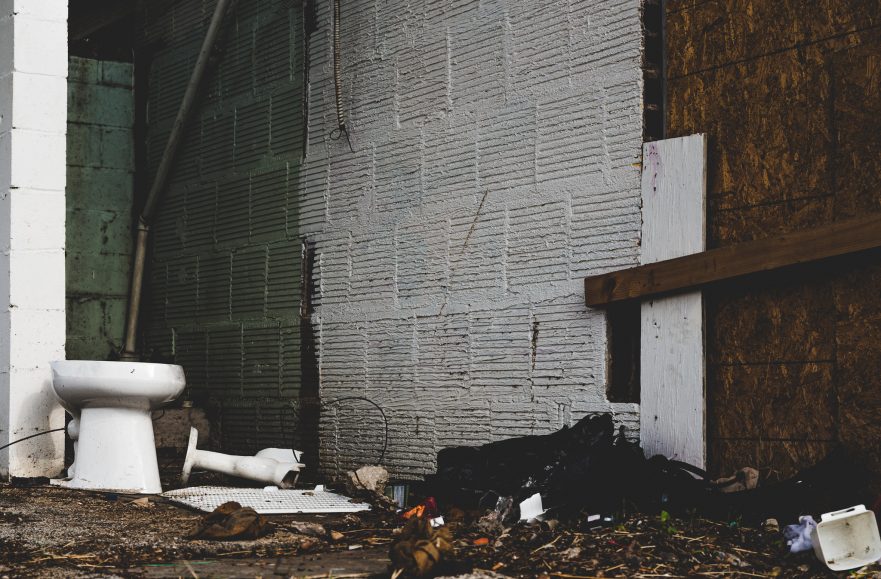 I first met Harold awaiting the recalcitrant elevator. He was on his way to meet one of my tenants, Michael. What they did or how they knew each other, I never knew, but I could guess. The Hollywood Arms has always been home to show folks, (we’ve got us quite a few retired ones here), and the rest are either starting their careers or are friends of entertainers. Harold would just show up Sunday night after the show and leave late Tuesday morning (Mondays are dark in the theatre, y’know). He seemed less anxious on leaving, but only slightly so.

Los Angeles Times, interviewed him that first year I knew him, cruelly pointing out how each of the roles he created on the Great White Way went to someone of star quality when the plays made it to celluloid. That must have hurt. The article pointed out he was often overshadowed by female stars and even by other male stars who did other tours. Jeez, the guy wasn’t exactly invisible, y’know. Over his lifetime (he began as a child actor) he had the Starring Role in seven (7!) Broadway shows, not everyone can claim that. He was the first to sing songs that are now part of the library of American musicals: songs from Sondheim and Bernstein, Lerner and Lowe, Jules Styne. He recorded many Broadway scores, but nobody really knows him. Kinda sad, I think, but then, his friend Michael said he made a nice living, and had other friends in L.A., San Francisco, Chicago, Minneapolis, Philadelphia, everywhere the shows tried out or visited on tour.

He was infamous for being discovered every season. He sang beautifully, was a passable dancer. Even the acting was on par. And yet—his star never ignited. He had two great hits, twenty-five years apart, odd bookends for a career with a series four (4!) flops in a row, one lasted a few weeks, another never recovered from the opening night reviews, and the other two never made it past New Haven.

Maybe it was the sandy hair in the utilitarian cut. The small eyes of faint green, the nice physique with no outstanding feature. He was nice looking in a boring sorta way, talented sans the bathos to pull the heartstrings. He was, let me say it out loud: he was reliable, dependable, and non-threatening to the “real stars,” those brats of Broadway who got the press, haunted the hearts of critics and fans, made you forget everything outside the theatre, mesmerized audiences for two hours, eight shows a week, including two matinees.

He kept being hired, one wag said, because he knew everyone. Intimately. Or, maybe it’s the oft-told quote attributed to him that he once marched onstage and asked, “Who do you have to screw to get out of this piece of trash?” to which the producer calmly, with affected British accent firmly in place, said, “Why, my dear boy, the same person you screwed to get into it.”

The last time he came to L.A., his friend Michael was long gone. Harold knocked on my office door (I’m always here, manager is the name, service is my game.) Anyway, he came in looking quite distraught, asking what happened to Michael. How much should I tell? Anyway, I let out a big sigh and took hold of his hands. I looked him straight in the eyes and said, “He’s sick, son; real bad. He’s done gone home to his folks in Atlanta. I got their number if you wanna call. Nice people. Came out here in person and helped him pack and all; took him home, to well … die, I guess. Cancer, I imagine.”

Harold went pale, dropped my hands, wiped them on his jeans, and murmured a weak, “Thanks,” and left.

After that, I never saw him again, but the other boys keep me up to date on things.

They’re very entertaining that way, kinda like having a bunch of teenyboppers telling you the latest gossip about this and that. Told me that he became an understudy to another famous singer-dancer for his last Broadway outing. How humiliating was that?

I just love to read reviews, puts me right there in the audience, yet I don’t have to dress up, get me a cab, mess with crowds. Critics called his voice a “silvery tenor that always rises above one’s expectations,” a fun remark if you ask me. Another, commenting on his nightclub act, wrote, “His lyrical tenor now frayed, softens to a sweet tone with clear high notes. His act is a series of exquisite miniatures, full of vocal shading and wit, with many pauses in between not unlike his career.”

He died of AIDS, fifteen years ago. The memorial service was in the same theatre where he performed his most famous role. I read that a hundred-twenty people showed up, not bad for someone in one of them pauses in his career.

I think of him a lot whenever I see these boy-men, golden in their dreams for a career, beautiful in their yearning for one another, not knowing that even a modest success can give you a kinda eternity. That’s showbiz for ya.

A bit about Diana: Diana Rosen writes essays, poems, and flash fiction. Her work appears in the anthology, “Far Villages” and the journals: Existere Journal of Art & Literature, Poesis, and Words for the Wild.” Her debut flash and poetry book, "High Stakes & Expectations" was launched in March 2022 from TheTinyPublisher.com To view other works, please visit her webpage.