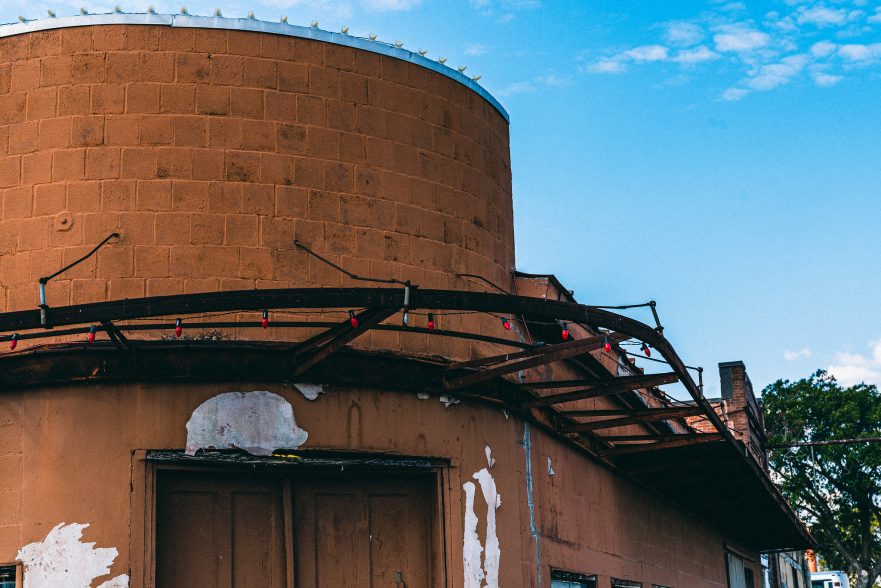 It’s seven pm, a summer early evening, the hour when the swallows that live in the carport suddenly blow across the yard in long swoops. Celia leans against the threshold of her house, her arthritic hands cupped around a mug of chamomile tea. She watches the swallows dive and rise in the air. She scans the horizon beyond the yard, takes in the low mountains in the distance glowing purple in the setting sun. The sky is quiet. Here and there a frail cloud slowly upends and dissolves. The swallows don’t call to each other; it is so still that she can hear a faint ruff of air slapping through their wings as they pass overhead.

Celia upends her mug, drains the last drops in it and goes inside. It will be an early bedtime for her tonight. She’s nearly eighty, needs more sleep than she used to. Still, seven is too early for bed, so she delays by moving around the house, doing a bit of this and a bit of that. Eventually, she feels the pull of fatigue. Her bedroom is on the second floor of the house. She climbs the stairs slowly.

Washed, clothed in soft pajamas and settled in bed, she lets her mind run over the events of the day until she drifts into sleep.

An hour goes by. Another. Outside, profound dark except for the glow on the horizon of lights from a far-off village. Silence… and then, a scraping noise.

Another scrape. Footsteps. A muffled cough. It’s a night visitor. Or, to be more specific, a criminal breaking into an old lady’s house.

Celia sits up in bed. A faint smile curls the corners of her mouth. She draws the blanket over her knees, over her shoulders. She leans back against the wall and waits.

She hears the big window downstairs slide open. Hoarse breathing, a scrabbling sound as the night visitor hoists his body up over the sill.

And then, a scream. Gabbled words. Another scream. Feet kicking against a wall, again, again, and then. Silence.

Celia nods in satisfaction. Tomorrow she will visit the local police station, find out who her X-IT security system has sent spiraling through the ether, his molecules zapped from her window straight into the special holding cell in the police station. He isn’t the first and he might not be the last. Meanwhile, her bed is calling her. She slides down back into the comforting space between mattress and covers, wraps herself in her blankets and immediately falls asleep.

In the morning, Celia is awakened by a splash of sunlight slanting across her room. There are no curtains at the windows and they are all open. Here too, each window is protected by the same X-IT system that guards the front door and the downstairs windows.

When she gets to the police station, the duty officer greets her cheerfully. You got a good one last night, he says. This guy has been preying on old people in the area for months. We have descriptions. Want to see him?

I do, she says. I’ve got something to give him. Something that got left behind.

The duty officer asks another cop to take over the front desk. I want to see his reaction to you, he says as they walk down the path toward the special holding cell. He’s such a pennyante little fuck, I’m glad your system got him. That X-IT is worth a lot! However did you get it?

Celia smiles. I’ve got connections, she says softly. People I still work with. It was a project we’ve been tinkering with for years. My connections wanted a place to try it out, so they asked me if they could use my house, and I said yes.

They have come to a gray metal door set into a small brick hut. The duty officer takes out a key and unlocks the door. They step inside and are immediately assaulted by howls coming from a barred area. Inside it, a man is pacing back and forth, clutching his head.

Celia reaches into a cloth bag she has slung over one shoulder. She pulls out a small package wrapped in paper and looks over at the duty officer. Can I give him this, she asks.

The officer gestures dismissively at the barred area. Go ahead, he says.

Celia thrusts the package through the bars. You might need this, she says to the prisoner. It got left behind.

The man has stopped howling.  Grimacing, he takes the package and unfolds the paper around it.

It is a human ear.

X-IT works well, she says to the prisoner, but it isn’t perfect. Sometimes not everything transports completely, we still don’t know why. We’re working on it.

The prisoner’s shaking hands drop the ear. It hits the floor and bounces a bit.

Celia looks at the prisoner. It could have turned out worse for you, she says. The last visitor I had left behind. Well, something you need more than an ear. Couldn’t sew it back on, either. I guess you and all your friends are going to figure it out, and now that X-IT is on the scene, you’ll never know who has it and who doesn’t. Won’t know until too late who will get transported to jail as soon as his foot touches a windowsill. And you won’t know what will get left behind in the process. You know, I could have just thrown your ear out. Could have fed it to a dog. I would say you owe me a thank you. No?

The prisoner gapes at her. He says nothing.

Celia turns to the duty officer. Another ingrate, she says to him. Let’s go.

You’ll get what’s coming to you, even if there’s not much left of you when justice is served. ~ Tyler Malone