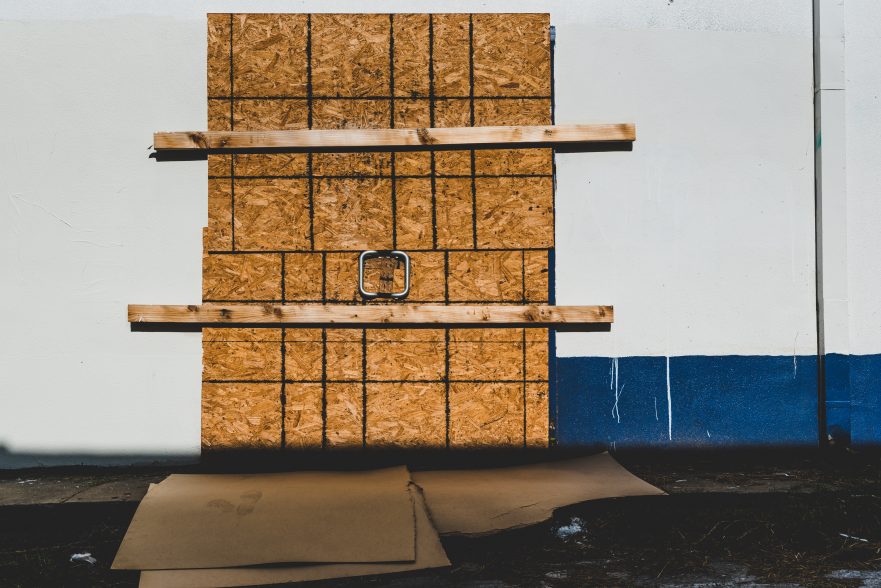 Hi. I’m thorium, the 90th element on the periodic chart. I’m a metallic mineral that tarnishes black when exposed to the air. In full disclosure, I’m also slightly radioactive. I’m the forty-first most abundant element in the earth’s crust but I wasn’t discovered until 1828 when a priest found me in the form of a black mineral on Løvøya, an island in Norway. I was sent to a scientific institute in Oslo to be analyzed. I was eventually determined to be a new element. Excuse me! I’ve been around since Earth was formed. But at least I was named after Thor, the Norse god of thunder. I think that’s kind of cool.

The first applications for my use were developed in the late 19th century. Because when I burn, I give off light, I was used in devices like gas mantles, which were portable sources of light. Many applications were subsequently found for me, including ceramics, carbon arc lamps, and heat-resistant crucibles. So, all well and good. Right?

Not exactly. I’m found all over the world and am most prevalent in Australia, Brazil, India, and the United States. But here’s the deal: There are some issues because of my being radioactive. My radioactivity was widely acknowledged during the first decades of the 20th century, but in the second half of the century, I was replaced in many uses due to concerns about it.

In fact, back in the day, I was even considered for use in nuclear reactors. Everyone is used to them being around these days, but back in the early years, I was initially considered for use as a fuel source. Yeah, me. I would have been burned to produce the heat that produced the steam that drove the turbines that produced the electricity for the power company to send out for people to light their homes and whatnot.

Cool, huh? I thought so, but then politics got in the way. I was up against uranium as a fuel source and I lost out. You see, it turned out that a by-product of burning uranium was plutonium. You may have heard of it. Plutonium is used in making nuclear bombs. All of this was happening during the Cold War era. Since I didn’t produce plutonium as a by-product, uranium was chosen. Just so countries would have it as a source for making bombs. In my opinion? Sad.

In my own defense, I will say that I was safer to use and easier to dispose of than uranium, but that’s the way it goes. I’m still being considered for use in the newly developing field of nuclear medicine. I’ll keep you posted on that.

It’s weird how things go. Nowadays people are concerned about many aspects of nuclear energy such as the safety and storage of spent (used) uranium. And they should be. I am! It’s interesting, though, that with some modifications, today’s commercial nuclear reactors could switch to thorium-based fuels. But at great cost. However, some countries are still very committed to using nuclear power, like India and China, and they are considering investing heavily in switching over to using me instead of uranium. Yeah! I’m all for it. As I said, I’m pretty safe to use.

So, who knows, you might hear about me in the future. Until then, I’ll just lay here in the earth and bide my time. It’s estimated that I’m three times more abundant than uranium and maybe someday the politics will change. Maybe one day all people will start to work for the common good and use elements like me to do that. Wouldn’t that be nice? Until then, I’m ready to go. But, please, nothing war-related. Just use me for something peaceful. Something for the betterment of mankind. I’d like that a lot.

There’s so much good under our feet, waiting to claw its way up to take us down somewhere safe, cool, and lively. ~ Tyler Malone