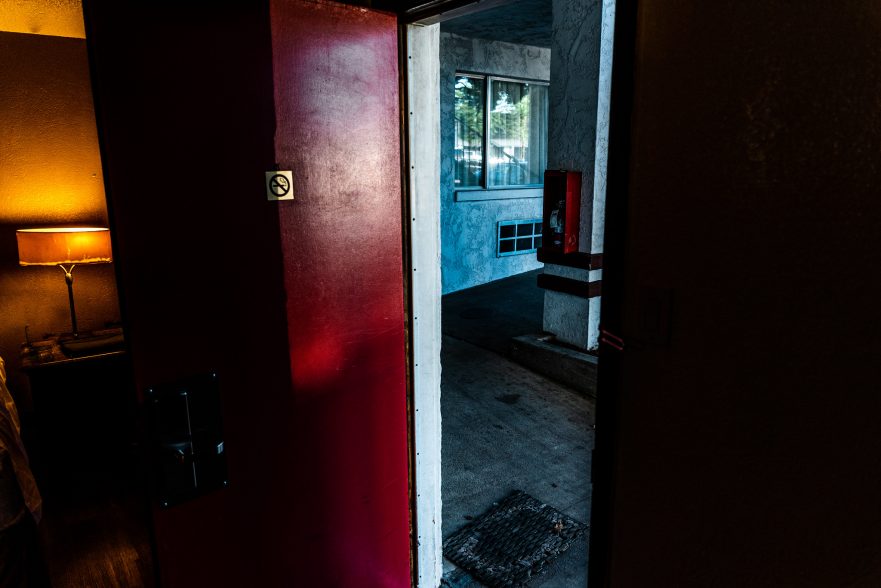 It all began a few days after the nuptial day. He repeatedly yawned every time she started a conversation. She never intimated her annoyance at that recurrent incident to him, but kept a vigil over his sleep hours and his mood swings. She changed her domestic schedule to enable him some extra sleep. She sorted out bills and repairs without consulting him. She cooked his favorite meals, thinking that yawning could be related to dietary unease. When things got worse, she consulted a physician, who advised her to introduce more interesting topics. Thus, she patiently embarked on a long process of self-education: politics, history, and motorcycles, his favorite subjects but to no avail. The turning point was an invitation they received from one of his friends, for they rarely dined out or received visitors in their own house. She was keen on observing the rate of his yawns to see what topics appealed to him. To her shock, there was not a single yawn during the entire discourse. As soon as they arrived home, an enervating series of yawns began to orchestrate its soundtrack to her faltering words. Tears erupted from her eyes and she buried her face in her hands, sobbing like a disconsolate child.

“What is it? Did you not enjoy their company?” he asked.

She shook her head and headed to the bathroom to cool her indignation ceremoniously. When she went to bed, he was fast asleep with some blissful dreams for there was a smile lingering on his lips.

The next morning, she decided to adopt a monastic stance and ban speech from her household. He had his breakfast and coffee without a single yawn and headed to work with his characteristic calm, not a single comment on last night’s tearful outburst. Days went by and yawns vanished from her sullen hearth. Isolated and deprived of the relief of speech, she grew depressed and addicted to sleeping pills. During their solemn evenings, she started playing the television as he devoured the many newspapers he purchased on his way back from work. She chose programs with political debates, inducing a reaction from his stagnant vocal cords.

“I think we’re heading to an abyss with this left-wing, wrongly elected party,” he vehemently asserted, looking surprised at the resurrection of his own voice.

She reacted with a long-drawn yawn that startled him, the first he ever heard from an over-polite spouse.

“Look how fat he has become in this wonderful caricature of him, feeding on the taxes imposed by his rotten government,” he uttered with contempt.

Three yawns ensued and she placed her hand over her agitated lips, trying to suppress another series.

“Do you find what I’m saying boring?” he asked, with some anger seeping into his proper accent.

“No, it’s them pills. They induce early sleep,” she responded, another yawn forcing itself out like a suppressed gale.

“Our marriage is pathetic,” he said, as she turned her back to him without bidding him a “Good Evening”.

“Yes, it is,” she said, confronting him and releasing another yawn with more confidence.

Time goes and takes us with it. Breath-by-breath, laughs to yawns. ~ Tyler Malone