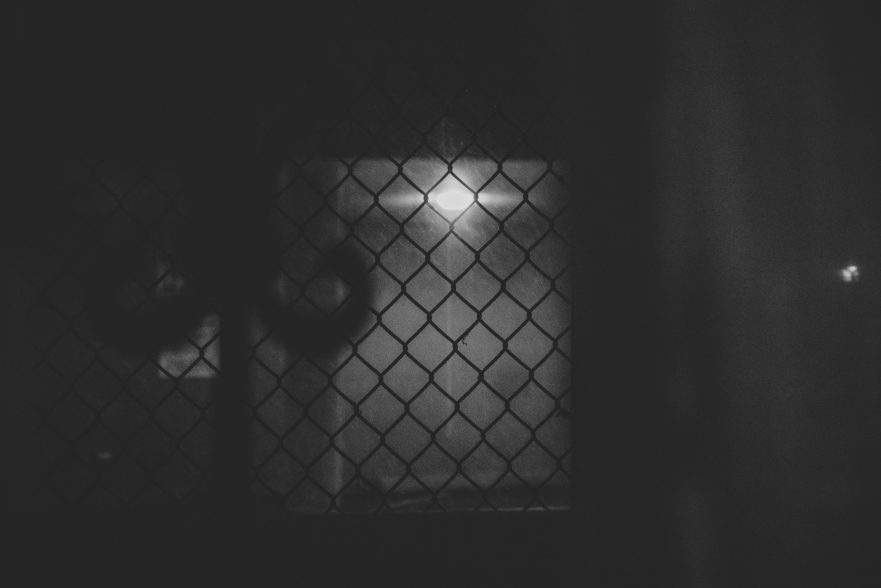 Some tossed and turned, waiting for a morning that never came. People missed work, shops remained closed. The scientists were wonderstruck. Then the news started flashing.

People tired of their good night’s sleep turned on their TV. Some surfed the internet; others ventured on social media. And the world read and heard the declaration that the governments around the world shook while they declared:

Nights went by and dates changed, but the world remained dark. Night schools became in vogue, as did night shopping and night dates. Some celebrated the change as others tried to take it in stride. Then there were the night owls. They organized bonfire parties and barbecues.

Activists took out night rallies and processions. They blamed the government, or state enemies, or spoke of conspiracy theories. But no matter the rush, the world remained dark.

The people of the globe were getting accustomed to the change, some with gusto while others with apathy.

With the change in the earth’s condition came new problems. Soon, there was a food shortage and a power shortage. There were regular power cuts in some countries, while in others, even an hour of power supply became a blessing.

World alliances began falling apart. War for coal and natural gas rose. The world weather system went topsy-turvy. Food became so scarce that many didn’t have anything to eat. New diseases came into the fray. The darkness of the environment was percolating into everything living and non-living.

People began night prayers, but soon candle supplies fell short. Temples and churches still tried to spread hope in the gloom. Spiritual gurus encouraged people to remain hopeful. The governments of the world promised it was all temporary. But the darkness remained.

Some blamed it all on the new masked world. While others said it was an opportunity to find sight in the dark.

The truth, however, was alarming: a dark world can’t exist for long. Dark Earth meant the end was near.

The Musks and the Gateses had surrendered. The scientists had given up too. There was no way they could bring light back into the world.

The ominous blackness spread and spread a little more. Like many children, Kali, a young girl, had remained in her room. She had seen her parents struggle to keep the household going with little food and water to spare. She had watched the power cuts become longer and she was watching her favorite plant dry. Her teacher had said, “Children, once there is light, everything will fall into place. So, don’t give up hope. Keep looking for the light.”

In a dark world, Kali could find no light. But she resolved to leave her bedroom only when she had found a way to disperse the darkness.

Nights went by but Kali didn’t leave her room. No matter how much her parents coaxed her, she refused to relent. She consumed chocolates from her chocolate box to keep herself nourished. But she didn’t leave. One. Two. Three.

Day Four: On the fourth day, as a young girl turned the knob of her bedroom door, a sheen of light came about the night. As the door gradually opened wide, dawn came about. As Kali slid a colored paper with a ball of golden light on it through the door, came out a glow in the atmosphere. The darkness dispelled. After many, many months, the sun rose again.

The dark is here always. But wait… wait it out. Light is on its way. ~ Tyler Malone