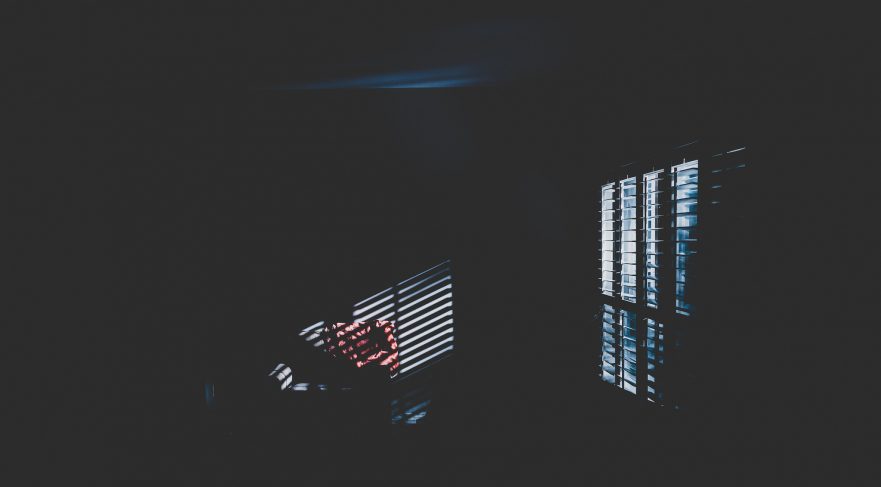 Seth wasn’t convinced that actualizing his ancestors’ birthright meant humanity would maintain nirvana. His was no dreamworld; it was filled with school and household chores. Quadratic equations and dirty kitty litter boxes marred felicity.

Besides, he had asked Sandy, Derek, and Rob, during playground time, if they had ever felt the oft-referenced beatitude. Sandy complained of an extracted tooth, Derek groused about having to share his room with a younger brother since another baby had been added to his family and Rob hemmed and hawed, until pressed, to acknowledge that he hated Social Studies so much so that he had thrice skipped that class.

Nonetheless, their homeroom teacher, Mr. Myrtle, and their respective sets of parents continuously ranted daily about how fortunate the young ones were to be living with infinitesimally small amounts of air, water, and land pollution and an even lower divorce rate. Shrugging, Seth tossed a pebble into a chalk circle. It almost hit the center.

Sandy asked him to really play bull’s eye, but he declined, leaving his friends to sit alone on the sole bench positioned beneath the playground’s spreading oak. Sometimes, it was better to cogitate than to pretend celebrating falsehoods.

Late, when Seth and Derek got to Seth’s house, Mom offered whole grain crackers and fruit spread, plus lime tea, before homework. Derek liked writing compositions. Seth did not. He negotiated with Mom to allow an hour of football before the boys had to settle down with their English assignments.

“Our life’s supposed to be grace.”

“Why did your mom offer only spelt? We have wild rice biscuits at my house.”

“We’ll get them, tomorrow. Then, we’re scheduled to visit Sandy and Rob. Have you ever wanted to be a twin?”

Seth grunted and then threw the ball. It curved toward the sidewalk.

Despite ripping his pants’ knees, Derek caught it.

Later, the boys wrote outlines for their essays. They were permitted Internet sources for support as long as those sources were correctly documented.

“‘Polar bears would have been cool to observe.’ Yours?”

“Happiness is not a euphoric state, but a transitional moment.”

I pinged Sandy and Rob. She’s doing “Whose utopia are we living in” and he’s writing “Language Arts and Social Studies ought to be electives.”

“Well, Dr. Griff’ll be entertained. I wonder how Sandy’s going to support her argument.”

“We’ll find out soon—these papers are due in a week. Wanna switch to math?”

“I thought you hated linear equations and working with units.”

“I do, but I also hate MLA documentation even with our formatting app.”

The next day, in neon suits of their own choosing, the children filed into the middle school. Fuchsia had been popular a year earlier. At present, chartreuse was favored by boys and girls.

Mr. Myrtle, himself, was decked in a marmalade-colored suit. Grownups consistently preferred warm tones to cool ones.

Not too soon, the bell, which sent the children to their first class, rang.

Mr. Dowd, their Social Studies teacher, had sent three words to their screens. Those words were “Shangri-la,” “Arcadia,” and “Garden of Eden.” As well, he gave his students the rest of the period to compare and contrast those terms. Extra merit would be assigned to youngsters successfully discerning between myths and facts and among various cultures’ references. The class could use the Internet to glean support but had to document their work using the APA style.

Shortly before the period was over, Derek’s phone jingled. His mother had messaged that his baby brother was being rushed to the hospital and that he was to go home with Seth.

Derek remained sullen during playground time and lunch hour. He hadn’t told his friends about the infant’s compromised alimentary canal. No amount of fruiting trees, singing birds, personal gardens, or wild herds of steppe animals could balance his fear.

Before school was over, Sandy and Rob, too, had received a parental ping. Their father had just learned that his grant to work on repopulating the Antarctic with dolphins, seals, penguins, and orcas had been approved. Their family had forty-eight hours to pack before a government-supplied helicopter would carry them to a large airfield from where they would board a government-supplied jet to fly south.

At Seth’s house, the boys again chowed on spelt crackers. At least, that day, Seth’s mom had likewise laid out fig jam and cashew butter. As the pair nibbled, their eyes traced an announcement taped on the refrigerator door. Another parade was scheduled to celebrate the return of hedgehogs and woodchucks to a neighboring ecotone.

Prizes for participants included a book with one thousand tofu recipes and free admission to the summer camp being held in a local park. The camp was famous for featuring experiences like extinguishing brush fires and upcycling unwanted household goods (the latter was a treat as junkyards and dumps had ceased to exist.) Additionally, one lucky marcher would receive a fifty-minute pass to ride in a cloud reseeding plane.

“I think my parents would let me fly.”

“I think my parents will force me to march. ‘Patriotic duty.’ ‘Gratitude.’ You know.”

The tears on Derek’s cheek did not escape Seth’s notice. He hugged his friend and then passed him some iced chai. Thereafter, he located his family’s cream charger and prepared a soy-based treat as a topping.

Derek as well as one of his brothers stayed with Seth’s family until the baby was discharged from the hospital. During those weeks, the boys wore only olive or fern-colored garments. They completed a minimal amount of homework and ate just enough to keep their bellies from rumbling.

When Mr. Dowd wasn’t watching, Derek distributed the words “Fool’s paradise,” “dystopia,” and “dehumanized world” to his classmates. No one tattled.

Nonetheless, Seth became a wildlife warden and Seth grew to be a zoologist. It’s reported that Sandy and Rob stayed in Antarctica as conservation scientists.

The world is good, sure, but we can make it better. We WILL make it better, or at least we’ll feel better about what we build. ~ Tyler Malone