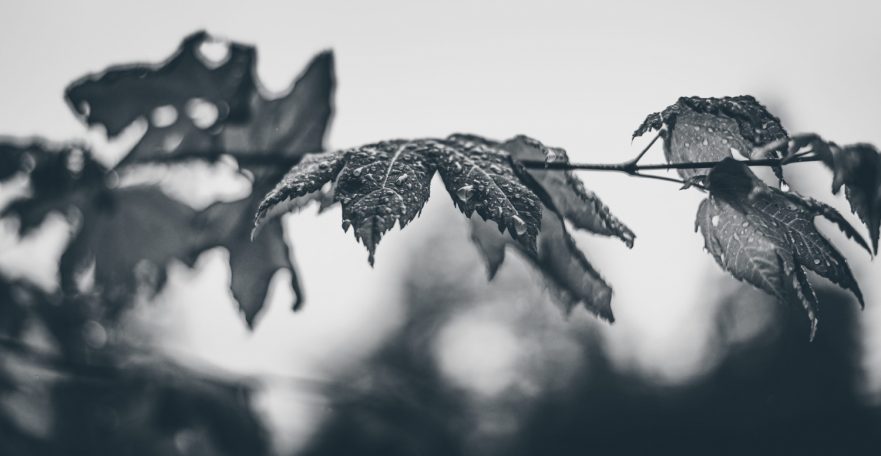 photo "Peaceful, Rest, Above All the Rest" by Tyler Malone

My husband, Bryan, plays the bagpipes.

It’s all my fault. When I gave him the pipes and arranged a teacher, I hadn’t thought things through. “I’d sure like to learn to play the bagpipes,” he said. And I’d misjudged my future obligation to the instrument. I thought purchasing the pipes and finding the teacher was my contribution. I never considered I’d have to listen to the howl of the pipes, a beginning player’s shrieks and squeals.

Bagpipes are an ancient instrument made from a goat or sheep bladder. Imagine playing an instrument that previously held animal urine. The pipes are designed to be loud and are not equipped with a volume control mechanism. “Baarrroooom,” the drones kick in, wailing like a chorus of sick hyenas. The walls rattle. Our teenagers slam their bedroom doors and the dog whimpers as it burrows itself under the bed.

Surely bagpipes were never meant to be played in the front room of a family home. The sound penetrates interior and exterior walls alike. The vibrating waves pulse through my body.

When Bryan is practicing, the family knows not to attempt a conversation. If any of us can find a legitimate reason to leave the house, we do.

Still, people generally love bagpipes. People who don’t live with them, that is. Perfect strangers often approach my husband when he’s playing to ask for a tune, usually “Danny Boy.” When the bagpipe band practices in the park, crowds gather.

A man who lived by the park once tried to dissuade the band. He walked toward the pipers with a sign that read: Bagpipers, Go Home. I secretly screamed in my head. No, no! Don’t go home. The protester gave up after a couple of weeks and the band continued to shake the leaves off the park trees every Thursday evening.

Besides the park, the band plays in bars on St. Patrick’s Day. Once after a performance, an inebriated woman fawned over my husband, lifting his kilt. “What are you wearing underneath?” she asked.

I stood on the sidelines laughing over his red face and his eyes searching for my help to get him out of the situation. Perhaps I let him squirm for a while to get back at him for the bagpipe practicing in the house. But I eventually came to his rescue.

Surprisingly, there are other bagpipers in town. Boise has three bagpipe bands. Three. Probably just means the pipers couldn’t get along with each other. But at piping events the families of the band members often sympathize with each other, giving knowing nods. We are like a unique club of survivors. I thought about having a shirt printed to read: I am a survivor of indoor bagpiping. But who would understand? Except the families of other pipers.

One Saturday morning, my husband and I heard the unmistakable sound of the pipes. We wandered outside to explore the source. It was coming from our backdoor neighbor’s yard, but we couldn’t see the piper through the tall wood fence.

Bryan ran inside and grabbed his own pipes and soon joined in on a familiar tune, Highland Laddie. The mystery piper yelled over the fence.

It turned out the piper was visiting the neighbor. Bryan soon had a new friend, and they agreed to meet in a park and play later in the evening.

One Saturday morning. The leaves had begun to turn and morning light made a warm glow. Birds skittered from tree to tree and squirrels scampered to gather acorns and seeds. The promise of winter’s arrival hung in the air.

Our friend Zane had been battling bladder cancer and he never let on it was winning.

On that clear, crisp fall morning, as the sun made its way over the tops of the Boise Mountains and through the golden leaves, a large crowd dressed in black gathered on the meticulously groomed lawn.

I remembered sometimes silly, and other times solemn, conversations Zane and I had about life and meaning as we met for dinners and card games. “Save the word ‘tragic’ for a real tragedy,” he used to say. “Almost everything is an inconvenience.”

On a ridge above the cemetery, Bryan stood like a soldier in a red and green tartan kilt. The ostrich feathers on his bonnet fluttered in the breeze. Three drones rested against his shoulders, the chanter in his mouth. On cue from the officiator, Bryan filled the pipe bag with air and struck it with his arm. “Baarrroooom.”

The solemn, dignified notes of “Amazing Grace” drifted down the hill, through the trees and settled over the mourners like a group hug. Zane’s last request. The pipes seemed to wail out all our grief, sending it into the world to dissipate.

In my mind I sang the words: I once was lost, but now am found. Was blind but now I see.

The long, continuous sound filled the whole outside space and seemed to pass directly through the mourners, then settle over the grave. The melody offering more than any spoken words spilled into my empty, grieving soul like rain in the desert. The majesty of the pipes that I never appreciated, paid a fitting tribute to our dear friend—in a way nothing else could. I was emotionally moved by the very instrument that had annoyed me in the living room. I wiped a tear from my cheek.

That beastly instrument of the front room seemed tamed. Bryan played the piece with perfection. As his last note faded into the morning, his eyes met mine and he grinned. Then I could hear his voice in my head, as clear as if he had spoken.

“Good thing I practiced in the front room.”

We do what we do, and we hope we do it for love, and that we’re good enough for it to be shared in the name of love. ~ Tyler Malone

A bit about Kathy: I am an artist, musician and writer from Boise, Idaho. I play the saxophone and flute, and own a catering business. Two days after retiring, I left to live in Indonesia for six months to study the cuisine. Much of my writing is set in Indonesia or Malaysia. I have previously published in Spillwords, Friday Flash Fiction, and Reedsy.