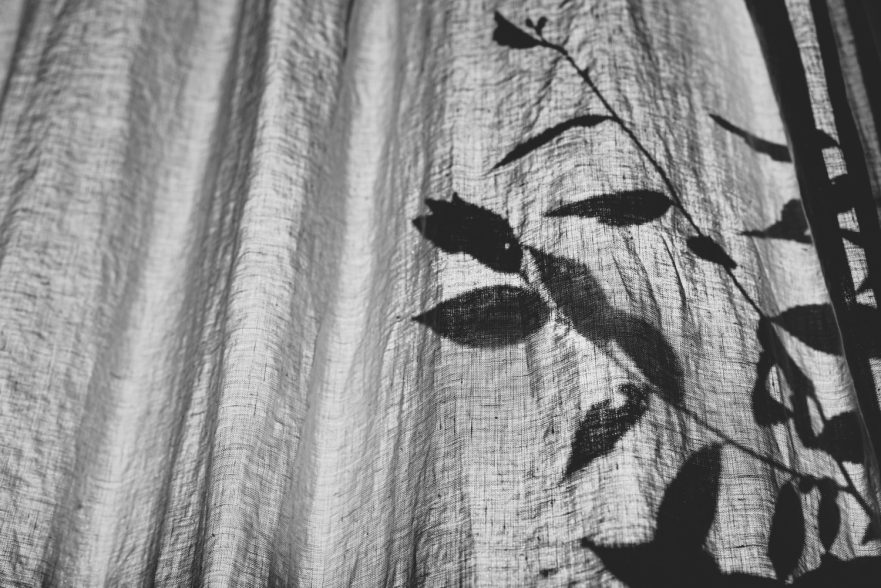 photo "It Grows" by Tyler Malone

My elder brother has an impressive collection of the cacti! More than 300!

This was a pleasant discovery. I hardly knew about his strange hobby.

Why was the cactus his favorite?

I was visiting him after long absence. In fact, I was never invited to his new posh home at Backway Reclamation, the upscale section of Mumbai. This Sunday afternoon, I was part of a small family reunion. Small: my only younger sister was the other member. It was raining hard. Cold sheets of water hung down from the gray sky. Totally wet, I reached his flat, cleared by the security, first at the ground floor and then, by his secretary and a suspicious bodyguard. The opulence of the 4000-square-feet, 5-room apartment left me speechless. The luxurious furnishings, well-coordinated colors and matching plush interiors dominated.

I saw Ketki enjoying the rain and the view of the Arabian Sea from the top floor. “Come on, bro!” she said.

Her tone was flat. She continued to stare at the bulging sea. We remained silent. The heavy rain droned on. The twisted sea was angrily lashing out at the sea wall. The mist reduced the vision.

“So, you have come at last!” the booming voice was heard first, followed by my elder brother’s corpulent body. We shook hands.

“Is it not strange we live in the same city and hardly talk or meet?” said the host, gold gleaming on the neck and hands. “I decided to have a family reunion lunch.”

Our last meeting was not very cordial. Lots of arguments. Ketki had married a Muslim colleague and severed relations. “Let us all forget old differences,” declared Prakash. “Before the food, let me show my cacti.”

He acted as the guide, on this educational tour of the columnar ribbed species. Gave a swift commentary on the spread in the pots.

There are almost 2000 known varieties, often used as ornamental plants for homes and gardens. Little maintenance. A favorite everywhere in the world with the landscapers and decorators, Prakash told us. His expensive collection included major types of the flowery plant. There was the fascinating San Pedro Cactus of 6” and 12” cuttings, the ribbed Peruvian Torch Cactus, the Barrel, Fishhook, Hedgehog, Prickly Pear, Totem Pole. A mix of the different regular types followed. There were the desert, seashore, and mountain varieties of the hardy cacti and succulents, contrastingly arranged in a sloping landscaped garden, giving the concrete terrace an exotic look.

A gardener hovered in the misty background. He could not finish off the little tour in the garden. Between cacti and his constant business calls from the Gulf, he could not complete the oral presentation on this elevated flowery paradise of his. Many important clients were calling. Lakhs of rupees were at stake. So, we all returned to our lounge chairs and plopped down on them, watching the rain beat a fierce Arabian Sea from a great and safe height.

Before lunch, Ketki presented a diamond pin to Prakash, as a little gift from a remembering young sister. I felt like an idiot. I had not bought even a rose for him. I never felt the need for a formality.

“You came by car?” Prakash asked Ketki. Pleased with the gift.

“And you?” Prakash asked me.

“No problem. My Mercedes will drop you home. Where do you live these days? The same stinking suburb?”

I nodded. He smirked.

“Leave that shabby far-off place now. Too down-market and distant from Mumbai. Think big. Why are you stuck up in that damn location for the last ten years. Be bold. Take a risk like me. I started like you. Now, look at me,” and he continued a narrative that I ceased listening to suddenly, closing my ears to his croaking voice dripping with arrogance.

I kept on smiling through this rasping speech of a man who no longer bore any familial resemblance to me or my father who worked hard.

Ketki, too, appeared an alien from another planet. Both spoke a language that was suddenly beyond my simple comprehension, sounding as challenging as Mandarin.

Sitting there on that penthouse terrace, I felt I was not in a relative’s home but in a museum of plants, watching the familiar rain that—ah!—looked so different from that height and location. Everything looked its opposite!

Finding no response, he turned around and faced me, lips open, teeth visible in that half-open mouth, I saw cacti growing in his broad face.

Sprouting in his furrowed forehead, mean glittering eyes, narrow mouth, wide hairy nostrils, sloping ears, squashed nose, and the receding chimp chin. Lots of cacti growing on him, burying his human features. Cacti bursting out from every crevice and hole, in a pulsating continual formation, finally drowning him, in that hissing convulsing sea of alive desert cacti, swallowing his human features hungrily one-by-one, spilling out and moving, until they overran the entire costly place.

Then, the cacti attacked Ketki and invaded her person and turned her also into a garden of the same species!

Still, they were not satisfied. They continued to nibble away at everything. The whole set up was finally gobbled up by the tall marching cacti, touching and turning the costly furnishings and objects and the flat into a tall, ribbed plant.

Soon, the place became a cold bleak Mexican desert of columnar cacti, growing to 15 feet of height. Nothing human, only plants.

Dali would have loved to paint that strange transformation of a human duo into serrated tall thorny plants. That strange scene that still unsettles and makes me wonder if my brother and sister were another variety of the cactus plant that can grow in the splendour of a desert or a lonely soul.

What you don’t love will grow on you, don’t worry. You won’t love it, but it will consume you. ~ Tyler Malone

A bit about Sunil: Sunil Sharma loves to listen to the stars, birds, winds and watch the sky. Tries to understand the eye-language and enthusiasm of the pet dogs---feel the pain and weight of the leash, trapped in a home- cage, bound with the chains, watched by Covid-19.

He has published 23 creative and critical books--- joint and solo. Edits the Setu Journal.