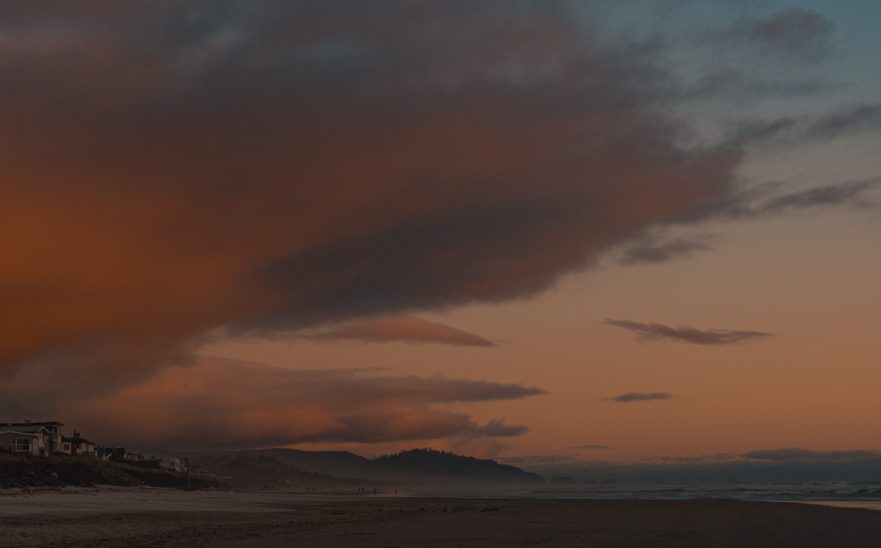 photo "Images Above, Nothing Below" by Tyler Malone

I don’t remember it being this long last time.

No, last time was over quickly, but I remember another time I waited almost three hours.

We’ve been waiting almost an hour.

Doesn’t matter. It’s going to be worth it. We’re getting new faces, remember? Faces of a better quality than we ever had before.

Just have a little patience.

I wish I had brought a book to read or at least a magazine.

A tablet would be nice right about now.

Okay, I’ll calm down. Getting a new face will definitely be worth it.

The two women sat in hard uncomfortable wooden chairs on a stage high above the floor. Behind them a wall of glass blocks allowed a shimmer of light to enter the large room where they sat alone.

Maybe you can take a nap. Betcha the minute you fall asleep we’ll be summoned for our new faces.

They closed their eyes. The young lady on the left began rhyming one syllable words that contained the long vowel A. This always worked when she couldn’t fall asleep at home. She thought about her large comfortable bed for a quick moment and then went back to rhyming. Soon she was asleep. The older woman on the right did what she had done a thousand times—named the prime numbers between two-hundred and three-hundred. Soon she too was asleep. A quarter of an hour later they woke to a slight vibration, then a rocking motion and then they began sliding down the horizontal escalator towards the open door leading to a well-lit room thick with antiseptic.

The younger reached for her friend’s hand and sighed.

As soon as the staging area was empty, a middle-aged couple took their place on the stage.

Isn’t this exciting? the man asked.

His wife did not answer.

She stared into the distance and remained silent.

I know it’s just the thing to save our marriage, he said brightly.

It’s a new world every day, and we need to be new parts in it. So get in line, cogs! ~ Tyler Malone