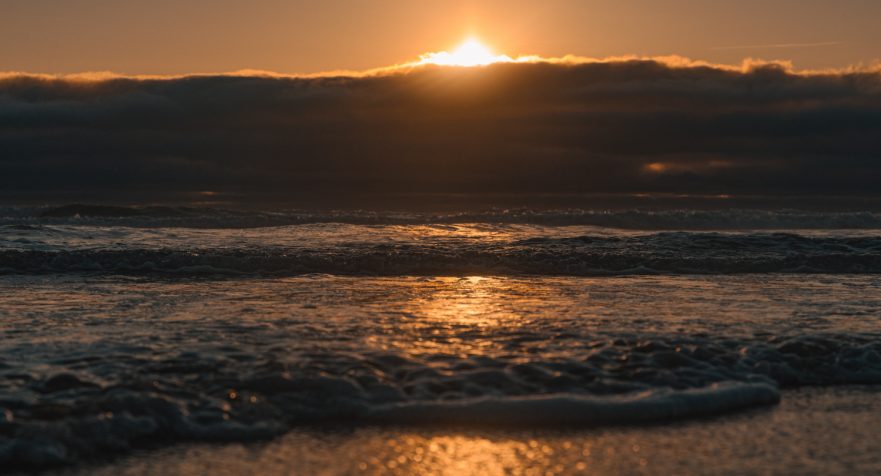 photo "Words In Same, Water, Only for One Heart" by Tyler Malone

I knew Sam from Jerusalem, way, way back in the day when we were both new immigrants to Israel. In those days, everyone in the neighborhood had keys to each other’s houses. Some of us had phones, some had washing machines, and it was easiest to share these things with our friends by just letting them come and use them when needed.

Sam knew I wrote. He knew I’d kept journals of my life since the age of 12, and that I kept all the journals in a certain drawer in my bedroom closet. He knew because I’d told him that I wrote down absolutely everything that had ever happened to me in these journals and that I tried to be as specific and detailed as possible.

Sometimes I’d get home from work and find Sam waiting for me in my apartment. It was nice, I thought, to live such a safe, yet open life.

Fast forward 25 years: I am married and a mother, living in a tiny shack in a village outside Safed. Who do I run into in Safed but Sam, up north for a stint of army reserve duty. Come visit me, I say to him, and he does.

It’s a warm morning and Sam is sitting in my kitchen/living room, perched uncomfortably on one of the bar stools we use for kitchen chairs. He is in his army uniform, which looks a bit tight, and he is sweating. I can see beads of sweat on his forehead. I watch as he runs a hand over his face and flicks them off. I notice that his hand is shaking.

I’ve got something to tell you, he says.

Yes, he says. It’s been weighing on me for years, and I decided I just had to tell you.

I feel a slight tremor inside. What is he going to tell me?

You remember, he begins. Stops. Clears his throat. You remember back in Jerusalem, when we all had keys to each other’s houses and I used to go to your house and wait till you came home –

Well, he says, you know I knew where you kept all your notebooks.

Yes, I say again. I showed you the drawer myself.

I read them, he says.

You read them? You read my journals?

He nods. All of them, he says. Didn’t you ever notice how nervous I was when you came in the door? How I was always standing up—it was because I barely had time to throw the notebook I was reading back in the drawer.

I stop breathing. I can’t breathe, and then I can. For a moment I feel absolutely numb, and then little edges of fury begin licking around the numb center of me, like little tongues of fire.

I had to tell you, he says. I couldn’t keep this to myself anymore. He looks at me. Do you forgive me, he asks. Can you forgive me?

Can I forgive him, I think. God. Outside the window, sunlight weaves through the tree branches. The door to the shack is open, there should be a breeze, but there is no breeze. The air in the room is absolutely still.

Sam looks at the floor. I am so sorry, he says. It was wrong. I know it was wrong.

Yeah, I say, it was wrong, all right. For a long moment, I sit in silence. Tell me, I say finally, was it interesting reading?

At this, he looks up. It was fascinating, he says, with total conviction. It was like—it was like, when I talk to you in real life it’s like one instrument playing, but when I read what you wrote, it was like the whole orchestra at once.

So, he says. Can you forgive me?

1) After this conversation, I stopped keeping journals for an entire year.

2) Some time later, Sam invited me to visit him and his family the next time I was in Jerusalem. Out of curiosity I did go, had dinner with them, and immediately developed a high fever that catapulted me into bed for two days. That was the last time I saw him.

Day jobs: Include but are not limited to kindergarten teaching; 25 + years in Public Health; yoga instructor.

I’ve literally been writing my whole life, but only recently have gotten up the courage to submit for publication. About time, eh? These days in addition to poetry, I'm working on the third book in a trilogy of novels set in second century CE Tsippori.