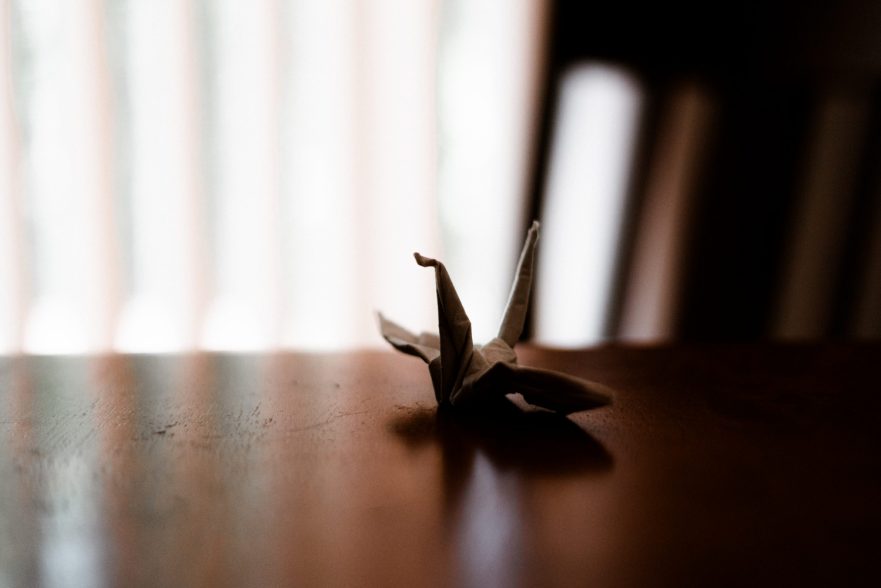 It was a fantabulous ski trip, until a snorm caused fragitation for travelers, including her.  Put up in a motel, she arrived with EarPods on, podcast pulsing, ginormous swollen portmanteau challenging her every move.

That snarky pre-gate agent with the one-inch ridiculashes had doubted that the luggage latch would hold, she thought.  Hah!

“Eff a duck!” Sara yelled and then yelled louder, “I CAN’T DEAL WITH THIS RIGHT NOW!”

Plopping back on the bed, she registered that she was extremely hot, just as the podcast host said, “Tip number 8, have a cooling off period.”

As if on cue, she took off the new jacket, showy with a flashy lift ticket, then removed a scarf, sweater, the blouse over a camisole, necklaces, bracelets, rings, leg warmers, two pairs of socks, jeans over leggings, price tags still on, turned off Confessions of a Shopaholic and resolved out loud, with a chortle, “Tomorrow, I will have Momager buy a better portmanteau!”

With her, her daughter was short on netiquette, emoticons, and words even, but gargantuan on brains, much like herself.

Amy had been an executive in advertising, but her failed-breathalyzer-wake-up call drove her to make changes.  Sober now for five years, she could clearly see what was at hand – a daughter still full of great ideas, but also loaded with immaturity.

Together they had built a cyber label called Fempire; in the metaverse, her daughter, the netizen, sold virtual outfits, suggesting fashion combos – quirky ones, metrosexual, business casual, cosplay, ones for extravagalas; name the occasion, she did it.

But while her daughter lavished on spend sprees and traveled for inspiration, Amy was back at home, building the relationships with glamourzines, investing in bitcoin, and cleaning up after her daughter.

Last time for that last one, she thought.  I’m adding that to the teachable-moment’s list.

It had been a long time coming.  Sara was twenty-three.  Others had commented to Amy about her daughter; that she was being taken advantage of within and outside the business.

Amy realized that a lot of it was her own doing, because of her own undoing and then self-preservation, she didn’t readily have the confidence to teach life skills.  The love of her life, Sara’s father, had always done that.  Unlike Amy’s lifestyle from the c-suite job afore, Tom had always been around a lot, available to each of them.  When he was alive, he set expectations in a fun and loving way.  He was a self-employed electrician, quirky and fond of family life.  He also had a love of words, especially of portmanteaus.

She remembered his long-ago explanation.  “The word portmanteau can mean suitcase, or it can be a blending of sounds to combine the meanings of words and make a new one. Like hangry,” he had winked.

It became a game with them all to notice them and eventually make them up; that is, until a freak accident during a family trip nine years ago ended his life and life as they knew it.  Without him, she went back to saying the word “suitcase,” and rarely smithed new words out loud.  Sara had never stopped.

Amy brought herself back to the present.  That was then, this is now. My responsibilities and staycations seem to be growing while Sara’s expense account is literally bursting at the seams.

With resolve, Amy didn’t tidy up before Sara got home from this trip.  Previously, the day Sara left, Amy’s housolution was to walk around with a grabber to pick up clothing, magazines, gum wrappers and various sundries, then bring in a cleaning service to pair orderly with scrubbed.  The house felt glorious while Sara was gone, and then it wasn’t.  She didn’t want to live like this anymore.  She watched out the window for the taxi.

Sara packed up the mess in the motel room and departed for the flight.  I have to talk to Mom today, she thought.

On her list included her desire to move out, and also managing her spending.  Her credit cards were maxed and she knew she was expensing things that didn’t fit the guidelines from Momager.  She was never chiding, but Momager did fix things without involving her.  In the beginning, it felt awesome, but not anymore.

She and her portmanteau, kept closed by using three tight-fastening belts, spilled out of the taxicab.  Her mom held the front door open, smiling.

“What a monsteriffic clasp on that portmanteau,” Mom said.

This is new, Sara thought.

Sara smiled back and then her mom hugged her into their beautiful, messy house.

Times change, on their own people don’t. It’s the times that change people all the time. ~ Tyler Malone

A bit about Marie: Marie Higgins lives in suburban Philadelphia with her husband and a go-go foxhound. Marie is a poet, writer and an active journaling person. Included in her journals are the gratitude lists that move her to write poetry. In 2017 she included these poems in her debut book, Sprouting Spiritual Growth: A Memoir and a Guide to Spiritual Journaling, which can be found on barnesandnoble.com and Amazon.com. Marie also has a monthly column with journaling prompts called Spiritual Matters at createwritenow.com/life-matters-blog.