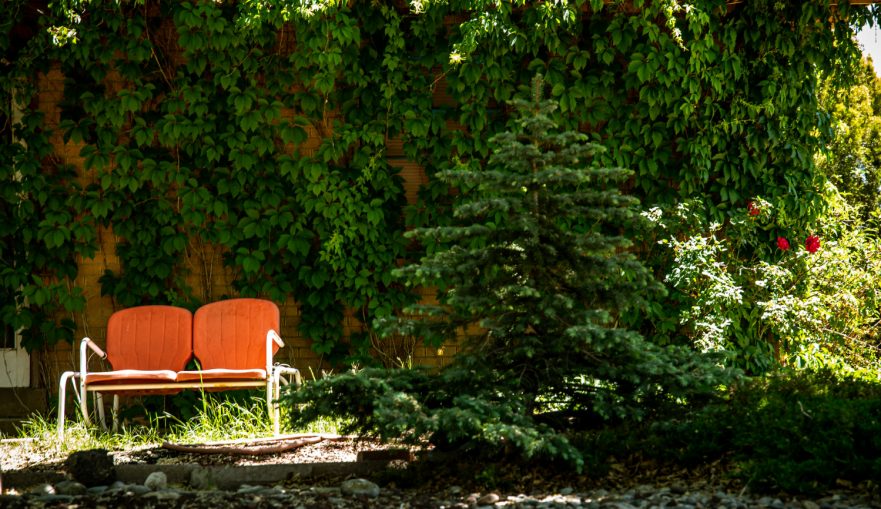 “Is this my birthday present,” Emily spat out. She tossed the lipstick on the kitchen table and watched it roll up against the scarf she was knitting. “You’re a fool, don’t you know makeup selection is woman’s work. For the love of God, you’re my husband, not a close girlfriend.”

I stared at her red cheeks and narrow eyes. She had to be joking. Woman’s work, if I’d been the one to say that, she would have called me sexist, besides she did like that lipstick brand. I’d made sure of it before making the purchase. Last week while she was out, I peeked in her cosmetic bag, pulled out a Revlon lipstick called Dusty Rose, and jotted down the name. I thought buying the same product was a safe bet, but with Emily, you never knew. For her birthday last year, I’d taken her out to an expensive restaurant. She claimed it was too expensive. The year before I took her to see a musical, she claimed the singing was too loud. Nothing I did pleased her. She was always complaining about something I’d done, but for the sake of keeping peace, I let her get away with it.

I snatched the lipstick off the table. “I’ll return it to the shop.” I placed the offending gift in my trouser pocket, “I still have the receipt.”

“Hah,” she replied, “fat chance. It’s lipstick, you moron. It can’t be returned once you’ve made the purchase.

“But the seal hasn’t been broken, there’s no reason…”

And bam, I saw red. I yanked her knitting up from the table, wrapped the almost finished scarf around her neck, and pulled. I heard her gag and pulled harder, desperate to choke the life out of her. In minutes she’d be dead, and I’d be free, free of her. I should have done this years ago. I began laughing, then out of the corner of my eye, I saw Emily’s hand reach out and grab the strand of wool connected to her incomplete scarf, and tug. Slowly, one row at a time, the scarf began to unravel. My muscles stiffened, and I gagged. Stop her, I thought, stop her, but for some reason, I couldn’t. With frozen limbs, I continued watching until the scarf was no more than a mass of jumbled wool on the floor.

Once done, she cleared her throat, then gazed at me, her eyes watery. “Trust you to stuff that up,” she panted, rubbing her red neck. “You couldn’t murder a cat.”

The corners of my mouth slackened, and lowering my face into my hands, I screamed.

Can’t do anything right or wrong on the best or worst days of our lives. ~ Tyler Malone

A bit about Melissa: I’m a Australian based writer. I have had stories published in AntipodeanSF and Five Minutes. I also contribute blogs on medium and connect with readers through my Instagram account.