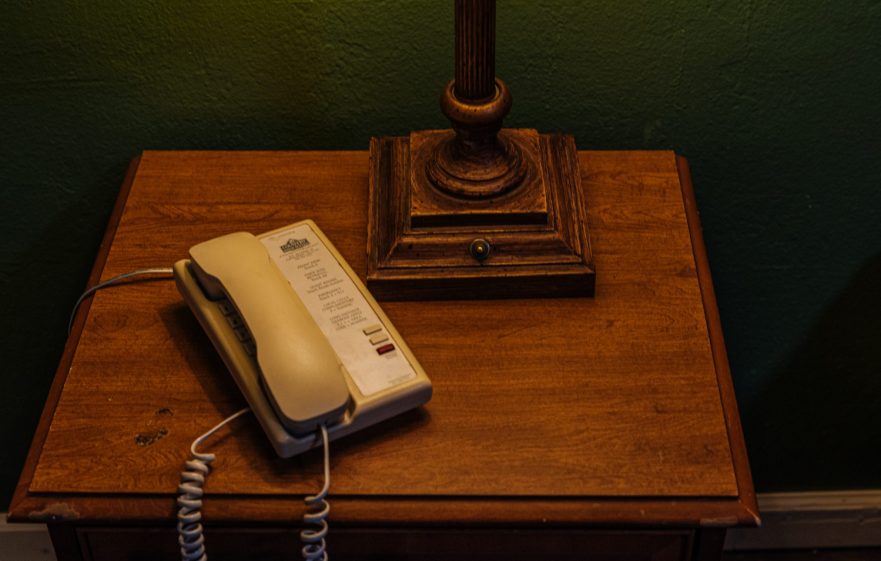 I’ve ran in circles to mend the harvest. Grain crops have wilted. God told the sun to bend its head on grain and never let up.

The grain condemned me for the drought. I don’t blame God, not directly, but I told grain it ain’t on me.

A few farmers in the area said to me that the climate has changed because of humans. They don’t know their foot from their asshole. I told them that the climate has changed, of course. It changes every year — don’t you notice that it’s never the same? If it was caused by us, then why don’t we just change it back to how it was? This caused them to give me a funny stare, with confused eyes and their jaw dropping. They were probably thinking, “My God, why hasn’t anyone ever pointed this out before?” or maybe “That guy is really smart; he got me. Now I have to think of a comeback.” They usually just end up either shaking their head or saying something like, “It’s not that simple.” And that is typically where the conversation ends.

I don’t think God is evil to cause the drought. I just think that these past couple years He’s been taking a long nap, letting fires rage across California and New Mexico, wild floods deluge Germany and causing no rainfall here.

I’m not sure if God has a wife but someone needs to buy that boy an alarm clock.

The High ‘n’ Mighty needs to kick it into high gear, the faith of all of us is on the line as we watch, see, taste, and destroy. ~ Tyler Malone

A bit about Peter: Peter F. Crowley is an independent writer from the Boston area. His poetry book Those Who Hold Up the Earth was released by Kelsay Books in 2020. Other work of his can be found in Pif Magazine, Galway Review, Opiate Magazine and Counterpunch, among other publications.