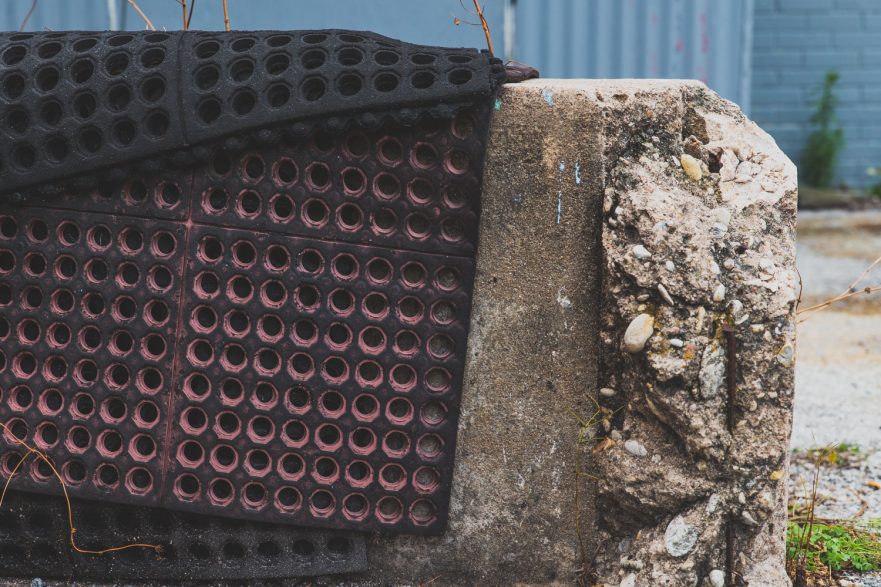 (novel excerpt from EXECUTIVES OF THE WORLD)

Ben, Jr. was standing beneath the arched doorway of the Cactus Room in full bullfighter regalia—a little surprised to see his older brother Will (older by a year) dressed in matching costume pouring drinks for regulars at the bar.  (Ben, Jr. had gotten wind of Will’s protest to the “Tres Amigos” stunt–and Will’s absurd political and moral reasons for his protest–and had expected to encounter his brother in regular work clothes.)

Ben, Jr. was the most strikingly handsome of the three handsome Ailing boys.  While Will and Jerry most resembled their fair-haired mother, Myra, Ben, Jr. had inherited the black Irish good looks of his father, Ben.  This “blackness” in Ben, Jr. was so strong he was the only member of the Ailing clan that even looked a bit Mexican.  Along a far wall of the Cactus Room (now teeming with customers) was a picture of Simon Bolivar (the Venezuelan military and political leader famous for liberating his own and other South American countries from the yoke of Spain and the colonizing efforts of the United States and others).  Ben, Jr. had the same prominent forehead as Bolivar, the same regal brow and dark intelligent eyes. He even sported the same mutton chop sideburns.

Like a bullfighter sidestepping a bull, Ben, Jr. moved aside as Gus Meyerson—one of the El Sombrero’s many old-timers– pushed past him into the bar.

“Put the boy to work, Myra!” Meyerson quipped, his alcohol-soaked tongue flicking in and out of his mouth as he waddled past like a slow moving reptile.

Myra, who had appeared at Ben, Jr.’s side the moment he’d entered the Sombrero, had hugged and kissed her middle son on both sides of his face, winked knowingly at Ben, Jr.  She kissed him once more on the cheek and then followed Meyerson into the crowded Cactus Room bar, laughing and joking with customers all the way.

Ben, Jr. was there for appearances’ sake only.  Like his brothers, Ben, Jr. had worked at nearly all positions at the restaurant when he was younger: from dishwasher to prep cook to busboy to waiter.  The only position he had never held was bartender because he’d been gone from the Sombrero since he turned nineteen and had not been eligible to bartend because of his age.  Unlike his brothers, Ben, Jr. had moved beyond the idea of working as a common laborer at his family’s business.

He had another position in mind.

“Ben!  Good to see you again!  You’re looking fine in that costume, brother!  Like a bonafide bullfighter—if I didn’t know any better!”

It was Jerry, smiling brightly as he stepped briefly aside, his tray crowded with margaritas he was delivering to patrons on the restaurant side of the restaurant.  With a quick nod of his head, Jerry motioned Ben, Jr. to step back inside the vestibule area with him (to stop Ben, Jr. from blocking the Cactus Room entryway).

The Gypsy Kings popular hit “Bamboleo” was blasting on the stereo system and Ben, Jr. thought the band’s syncopated rhythms and lively Flamenco guitar riffs were a perfect accompaniment for the occasion.

“Is our little rendezvous in the Boom Boom Room still on later tonight?” Jerry asked.

“Of course!” replied Ben, Jr., matching Jerry’s winning smile with one of his own.

And just as suddenly as he appeared, Jerry disappeared, whirling away with his loaded tray, ducking and maneuvering past the growing swirl of customers moving between Cactus Room and restaurant with the finesse and grace of a Flamenco dancer.

Ben, Jr. thought of re-entering the Cactus Room, then thought better of it.  He decided to pay a visit to Tony Delgado in the Sombrero kitchen instead.

Ben, Jr. had not failed to notice that Will had averted eye contact with him the entire time he’d stood there awaiting Will’s invite.

Here’s to growing up and maybe growing into the role of being a grownup. ~ Tyler Malone

A bit about Dave: Dave Barrett lives and writes out of Montana. His fiction has appeared most recently in New Reader Magazine, The William and Mary Review and fresh.ink. His novel--GONE ALASKA-- was recently published by Adelaide Books. His story--DONNA AND THE CATS--appears in the Fall 2021 issue of In Parentheses. He teaches writing at Missoula College and is at work on a new novel.