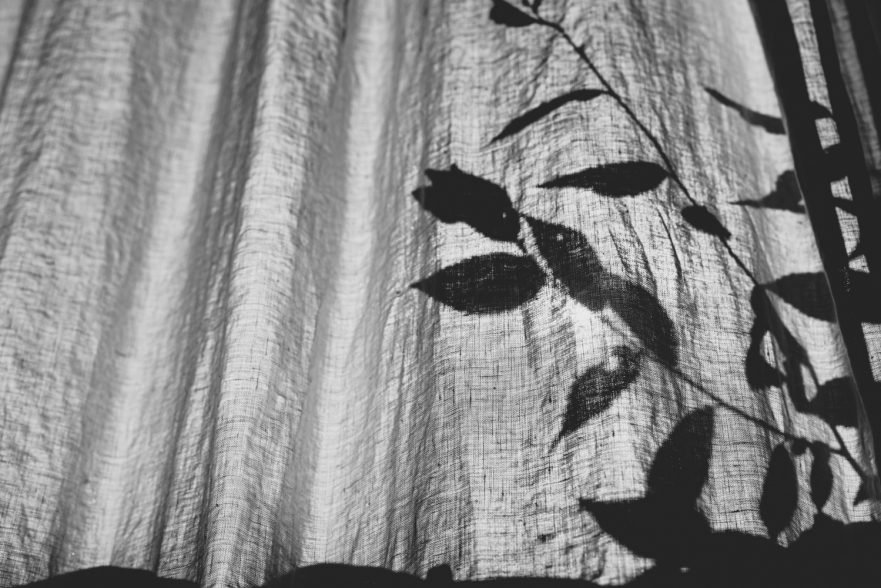 Willow Heights is a lovely neighborhood where many of us know one another. During the pandemic many folks bought dogs, whose fondest desires were to trot around the block with their owners. Around 3PM, the school kids pass through my back yard. Fine with me. Do parents still wait for their children and give them milk and Oreos?

I certainly would. One day one of the backpack-wearing teenagers gave me a snotty look, as if to say, “Who do you think you are?” I glared at her, saying nothing. When she had a good start ahead of me, I followed her, wearing my snug jeans and brown leather jacket I had bought at a boutique on South Street in Philadelphia.

In the drive of their ranch house with the stone front were two vehicles: an old model Volvo and a white pickup, a Toyota Tacoma. Not cheap.

Striding by, I looked in the window. The girl, whom I will call “Martina,” sat at the kitchen table with a box of what looked to be Archway Cookies, soft and flavorful, as good as homemade.

As if that wasn’t enough for her, she opened the fridge, and reached to the freezer on top.

Did she ever think about donating to the food cupboard in nearby Ambler, Pennsylvania?

Combing my hair with my fingers I turned around and headed home.

What would I do with this so-called “neighbor.” At home, I checked my emails. Netflix had sent me some films they thought I would enjoy. The colors were gorgeous. One guy, checking his iPhone, looked as though he was having an affair with someone –Vicki was her name. Was he struggling? Doubtful.

Went upstairs to my bedroom and looked at my pile of CDs.

Steely Dan. Never got tired of them.

Turn that jungle music down/Just until we’re out of town/This is no one night stand/It’s a real occasion.

Babylon sisters shake it/So fine so young/Tell me I’m the only one.

To get my mind off “Martina” I decided to take a hot shower. Adjusting the shiny knobs, I let my clothes fall on the floor, and carefully got in, positioning myself on the white rubber mat which carefully held my feet as if I were a duck.

Have I ever felt cleaner?

I dried off in a yellow and white towel fresh from the dryer. Onto my bed I went, utterly relaxed.

Had I locked my front door? Of course. Then what was that pattering sound I heard? Maybe it was one of the Snoop Sisters, I thought, a delightful series of films with Mildred Natwick and Helen Hayes. Closing my eyes, I laughed out loud.

Martina burst into my bedroom. She had grabbed my fancy blue lamp from the living room and wielded it over her head as if she were the swashbuckling Errol Flynn in Captain Blood. She was on my territory and would lose, for sure.

Though she was younger and more agile than I, it took a lot of strength to grab my lamp, my lamp, I tell you, and wrest it from her hands. I looked carefully at her, as if we were lovers. Bob Dylan, the Nobel prizewinner, was playing on my Bose, “Lay Lady Lay.”

I sat upright, my towel falling onto the bed.

Saying nothing, I began to assault her, the woman who came to assault me. Without hesitation, I punched her in the nose! Blood spurted out as if from the Trevi Fountain in Rome. This woman belonged behind bars. For a good long time.

Balancing myself on my bed, I began to kick. I kicked her in the stomach, which made her bend over and puke. I wanted her unconscious, not dead, but unconscious.

“How dare you!” I finally said. “How dare you enter my sacred territory and think you can get away with it?”

I began slapping her face as if she were a naughty child, which she was. And pulled her hair out in tufts, throwing them on the floor, then brushing off my hands.

“She… came into my house… and tried to kill me. Please hurry,” I said giving my address.

Waiting in the driveway, I heard the wail of the sirens, though I still wanted to go back in and kick her again.

A name sometimes comes with a face worth punching. ~ Tyler Malone