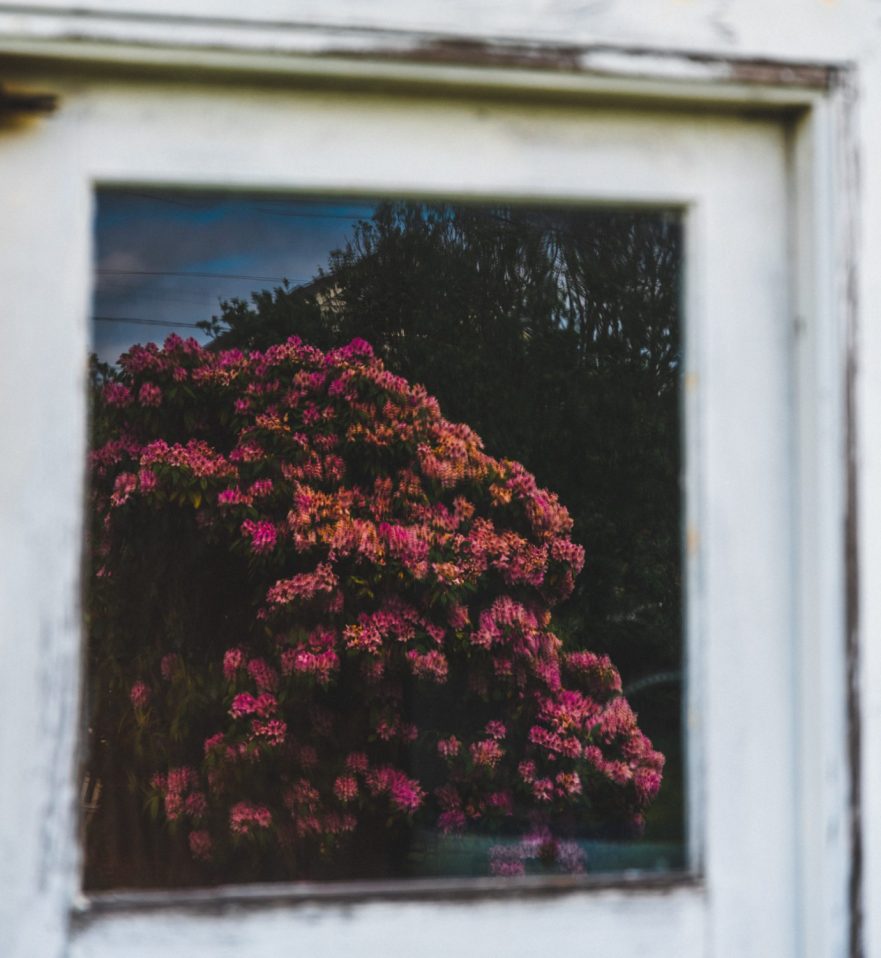 What is so special about grass? I ask myself. Is it their presence among our urban mess? Yet it no longer embalms a concept and many people do not believe in its aesthetic, medicinal, or magical essence in this age of malls and plastic magnificence. My dog eagerly rushes to any patch of vegetation on our concrete pavements. She lingers sniffing grass and tiny plants, reconnecting herself with ancestral instinct. I patiently tarry watching her nose exploring so many realms of scent, her body trembling as she satiates her quivering nostrils, a yearning beginning to ruffle my own exterior of contentment.

“How much for this?” a voice interrupts my nostalgic phase.

“For what?” I ask, quite startled at her question.

“The dog. Is it for sale?” she says with a smile that is more corrosive than her senselessness, a ring on her finger vaunting the bluest of gems.

“Would you sell the children you bring up?” I ask with a solemn face.

“Of course not,” she instantly replies, with disappointment on her lips.

“How much did you pay for it?” she resumes with renewed interest.

“Fifty thousand lira, but I purchased her to rid her of a cage and an ugly stick,” I state.

“I will double the sum,” she bargains.

“Not for millions would I part with an adopted friend,” I respond.

She darts a ferocious look in my direction, quickly assessing my social status from my clothes and the leash on which I tighten my grip.

“I would not pay a lira for it. I was joking,” she says, her face surcharged with ugliness.

A week later, as I am nearing the hill that commands a good view of the beach, two boys rush as soon as they spot us crossing the street.

“I want to touch the dog,” says one boy in an aggressive, commanding tone that with venom tinges his visage.

“I do not allow children to stroke her because of the corona thing,” I say with a forceful tone because I intuit mischief.

“Then I will tread on it,” he responds with a vicious look.

“Go away!” I say, looking round to seek help if things get worse. The other boy is moved by my protectiveness and blurts out that his friend intends to steal my dog. I hold her and take a defensive position, monitoring his every move and rotating in response to his advances. He grows more intense, so I stand in the middle of the street to stop the first car that approaches. A taxi comes, so I frantically beckon and explain that I am being threatened. He views the boys with utter disgust but remains seated, encouraging me to board his vehicle. Like a bull, the boy follows me so the taxi driver yells some threats that make no difference. I scream in his face and manage to shut the door despite his cruel stubbornness. As the car moves, I spot men in uniform watching the scene with amusement.

“This is modern chivalry at its best,” I mumble.

At our best we’ll always be at our worst. ~ Tyler Malone