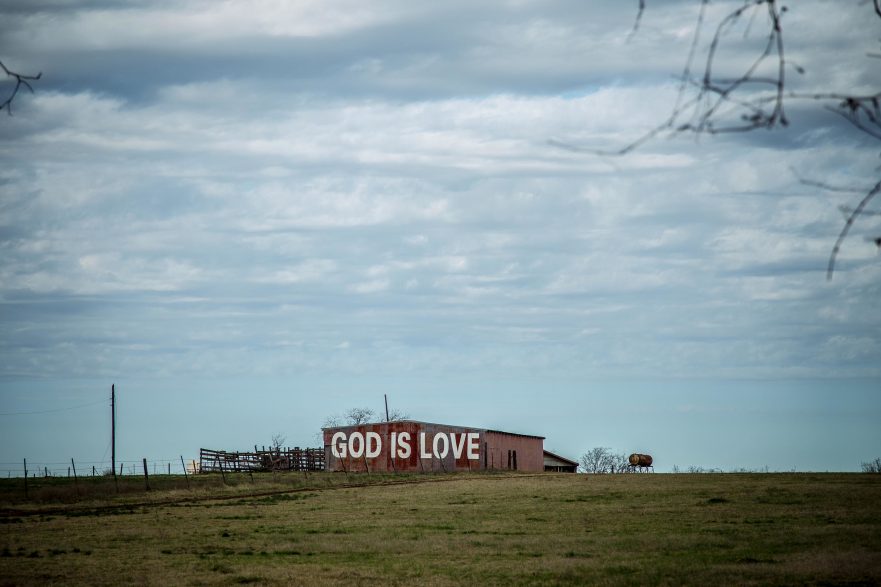 I will not judge.

Who was not there.

Crammed into wagons. Doors closed. Left in darkness until arriving at this place—not unlike the other places except this one with unpainted wood instead of concrete. Rows of us stacked upon rows barricaded inside stockades with more rows cobbled onto more rows.

Outside and away from the bare wood and bare floors, our bare feet and barren lives tread through rubbish—vegetable, animal, mineral—human, non-human, inhuman.

They probed me daily. I received no benefit—other than staying alive, which, under the circumstances, was not much of a benefit. Food and water rationed. Never allowed to wash. No showers. Not even a toothbrush. Bathroom facilities? Outside—in the back. Lice and assorted insects settled on beds, clothing, skin, inside bodies.

I survived for eighty-eight days.

After a smiling face turned his thumbs-up into a thumbs-down, the prussic acid caused my chest to sting. I convulsed as if from epileptic seizures. Blood coagulated in my lungs. Breaths turned to gasps. People yelled. I yelled.

Then all was quiet.

Then all were dead.

Fused one to another from the heat.

Men in masks entered hacking with axes to separate us. Then an order came down, “Burn them.”

They dumped m—our—ashes into a ditch.

Then I met Him.

I had nothing to lose.

I told Him a joke.

He did not laugh.

His voice boomed, “Human degradation is not funny.”

My reply, “I guess You had to be there.”

Good G-d, where are you when I need you? ~ Tyler Malone

A bit about Thomas: Thomas Elson’s stories have been published in numerous venues, including Ellipsis, Better Than Starbucks, The Cabinet of Heed, Flash Frontier, Short Édition, Journal of Expressive Writing, Dead Mule School, The Selkie, The New Ulster, The Lampeter, and Adelaide. He divides his time between Northern California and Western Kansas.