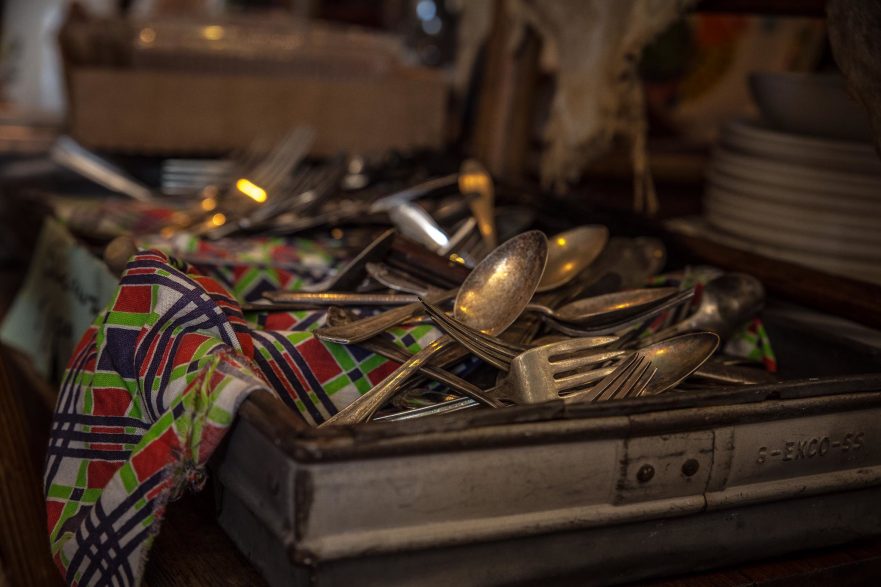 They were working for Manpower in Dallas back about ‘78, around fifteen of them, unloading furniture in the sweltering August heat, carrying it into the forty rooms of a new La Quinta Inn on Central Expressway.

Lisbeth was the only woman on the team. The foreman was desperate and took her on because she was six foot two. Lisbeth needed to get some dollars together to finish the book she was writing. The guy she worked with had just graduated from a divinity school in Dallas somewhere. Kenneth was a hard worker, but he couldn’t keep his mouth shut.

As the two carried the furniture inside the room and assembled it, he keeps pushing and pushing, trying to convert her.

“You know,” he said, “unless you accept Jesus, and are baptized into the full faith and name of the Lord, you will go to hell.”

“That’s nice,” Lisbeth answered, wiping the sweat from her forehead with her arm.

“No, hell is not a nice place. I think you know that.” The boy had intense blue eyes and short dirty blond hair.

“I can tell you with good authority,” Lisbeth smiled back, “there is no long-term hell, only short-term hells like we’re in now.”

Kenneth looked back at her with an expression of both shock and incomprehensibility. Her words shut him up for the rest of the day.

The next day, a Tuesday, Kenneth picked up with his obsession. “You realize, don’t you, that you can do good works until the cows come home, but those good works won’t get you to God unless you’re baptized in the Lord.”

“I don’t do good works,” Lisbeth came back. “I am, as an artist, too selfish. Listen, Kenneth, I understand you’re a new greenhorn graduate. All you do is make assertions. I could assert the sky is polka dot. Why don’t you leave me alone and let’s do our work as best we can?”

“Your soul is more important than any stupid job,” Kenneth countered.

“If you don’t shut up, I’m going to tell the boss and go work with another.”

On Wednesday Kenneth tried another tack. When Lisbeth thought about it later, she considered maybe it was some technique he’d learned in divinity school. You throw a person off balance by insulting them and then you can get inside and convert them.

“I gather your man is quite a player,” Kenneth said out of the blue as they carried a mattress into a second-floor room.

“We’re both players,” Lisbeth shot back, trying to turn the insult into a joke. “We play on the same softball team.”

“No,” I mean, “he was married two times before, right? And you’re not married. That makes you a whore, you know, living in sin.”

The young man was on the carpet looking up at her. She despised the smart-ass, jaunty self-assuredness that only a person a twenty-five could have, convinced he had all of life figured out. Kenneth looked down to put a wheel on the bed frame, and while he was looking down, Lisbeth grabbed a lamp that was still without its shade and hit him hard on the head with its base.

She got on her knees, pulled his head into position, and bit into the jugular of his neck. She drained enough blood out of him to make him weak but not to kill him. Then she pressed her fingers down on the fang marks for a number of minutes to staunch the bleeding.

Lisbeth stood up and wiped her mouth with her right arm, muttering an “Ah!” of satisfaction, as if finishing a warm and delicious bowl of tomato soup. She rolled down her shirtsleeves on both her arms and buttoned them at the wrist. Now any spots of blood on her right arm were covered.

“I’ll have to work up another identity again,” she thought, as she walked down the stairs and off the job site. “I think I’ll do my hair red, and I’ll do my nails up long and fancy. A secretary’s sit-down job, just temporary—that’s what I want, because it’s always hard for a vampire to work during the day. We’re batty night creatures.”

If you want to draw blood, be prepared to be the one who bleeds. ~ Tyler Malone