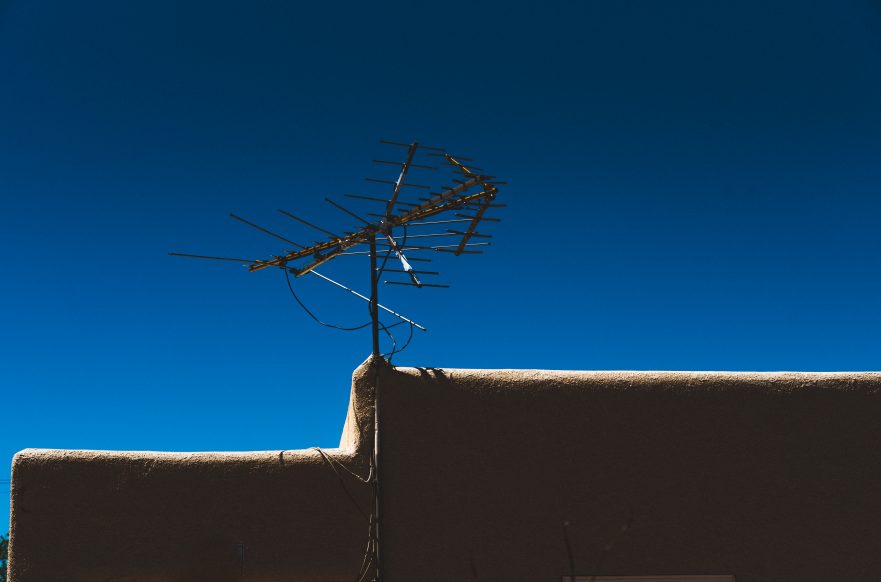 Marvin called time and temperature many times during the week. He felt he needed to hear another human voice and too often he felt the recording was a real person talking only to him. Then one beautiful Thursday morning, he dialed the number and the voice said, “Marvin, get outside. It’s a beautiful day. Just beautiful. Go to the park, sit on a bench, go to the zoo, wander around. Go.” Marvin stared at his phone for a long minute, never heard the time or temperature and then he went to the park and sat on a bench. He called time and temperature after that even more often, but he never heard the recording message call him by name.

He remembered another time when he was much younger. He was at his job sitting alone as was his habit when he felt the slight tremor of strong hands massage his shoulders. He did not recognize the voice at first, but he knew the face, another young man who spent a lot of time to himself. A great electric shock sprung through his body and he felt alive suddenly, energized, even engaged. He did not wonder at the time if this might mean he was gay—he knew he was not—but later he thought about it. Now all he remembered was the strong hands on his shoulders massaging them and the electricity that flowed from them into him as if they were giving him a charge he very much needed.

On the subway home, after gathering a few library books, he thought about time and temperature, reminisced over the electric shock against his shoulders, began reading his book and fell asleep a few stops from his. Over the loudspeaker, the voice of the conductor said, “Marvin, wake up. Your stop is next.” Suddenly he was wide awake. “Get ready to exit, and Marvin, go home to your wife. Have a nice day.” He was so stunned, he did not react for a long second and when he did, the train was pulling to his stop. He hurriedly placed his book in his bag, stood quickly and ran to the exit door a few seconds before they closed. When he opened the front door of his small apartment, his wife was waiting for him as pretty as anyone could ever be.

Life doesn’t come at you, it waits for you. ~ Tyler Malone