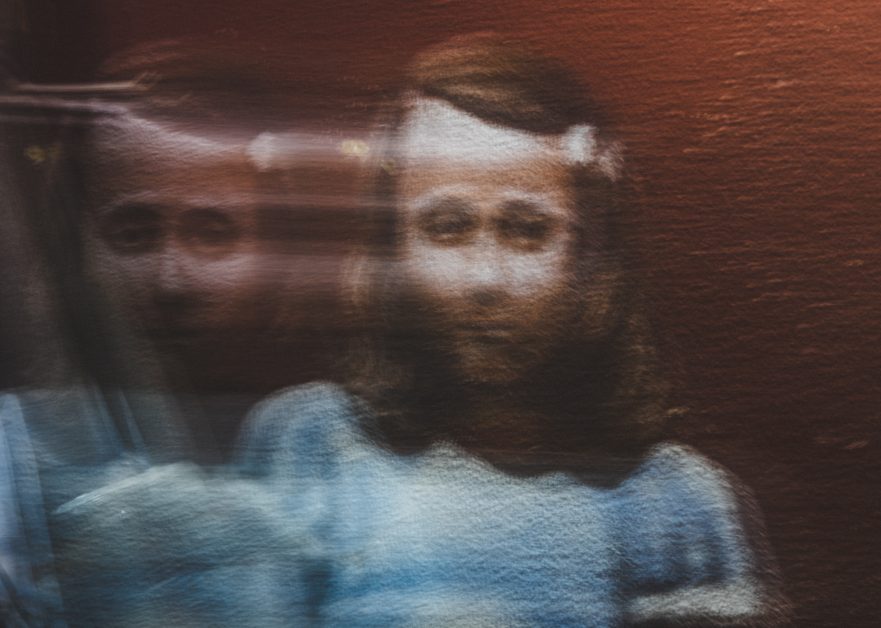 photo "Double Living But Not Double Well" by Tyler Malone

Some people experiencing homelessness are people experiencing a good gig. They could choose to experience employment, but some, like my one-time next-door neighbour Brady, feel that being on the dole works fine, and a tent in a park is pretty good shelter in a mild climate. Better than paying rent.

Some tenters augment their assistance cheque by drug-dealing or shoplifting, but Brady’s above all that. He’s quite entrepreneurial: I see him hawking poems on the street.

“You still living in that building?” he asks me as I approach.

He shrugs, meaning maybe, maybe not (whatever you want to hear, Lady …) He’s heard that “safety-ism” is a thing now, and as long as the right ideology is in the ascendancy he feels safe enough.

Brady, the poetic entrepreneur, has put a hat on the sidewalk beside a cardboard sign which says POEMS, $5. This isn’t working with most passers-by however.

Man: “How would that work?”

This exchange is the opposite of that between those on assistance and the bureaucrats who give it to them, like my friend Constance who daren’t say anything and doesn’t walk on. She’s a person experiencing a government job, and she’d fear being criticized if she ignored the marginalized, unprivileged, radicalized and unsafe. She fears her own future employment-safety in the midst of attitudes spinning madly off in all directions. She could be “cancelled” any day, hounded out of her office via social media. Once accused, you’re guilty. I can’t blame her for buying into the ideology that pays her salary, because the wider it spreads, the higher her taxes are and the less far her salary goes.

It stands to rhyme and reason that nobody should feel safe in such circumstances but few want to hear about it through street poetry. They hear about it between the stanzas of government epics describing welfare assistance for the indigent, without mentioning that the indigent spend it on cigarettes, alcohol and gambling, which the government then taxes heavily so as to afford the welfare check. Who’s going to rock this allyship? Politicians keep the merry-go-round going round by asserting their compassion for those at risk, assertions which sound best with no hint of humorous irony.

I’m no politician, though, and was feeling obstreperous about Brady, so I decided to go for the jocular vein. “I write verse too,” I told him. “Want to hear a limerick for five dollars?

“Well, here it is anyway: ‘There once was a caring old lady / who met with a scammer called Brady…”

He leapt up, grabbed his smartphone and took my picture, which was pretty scary. Now I know what life without safety-ism means.

A penny for a poem! It saves lives. ~ Tyler Malone