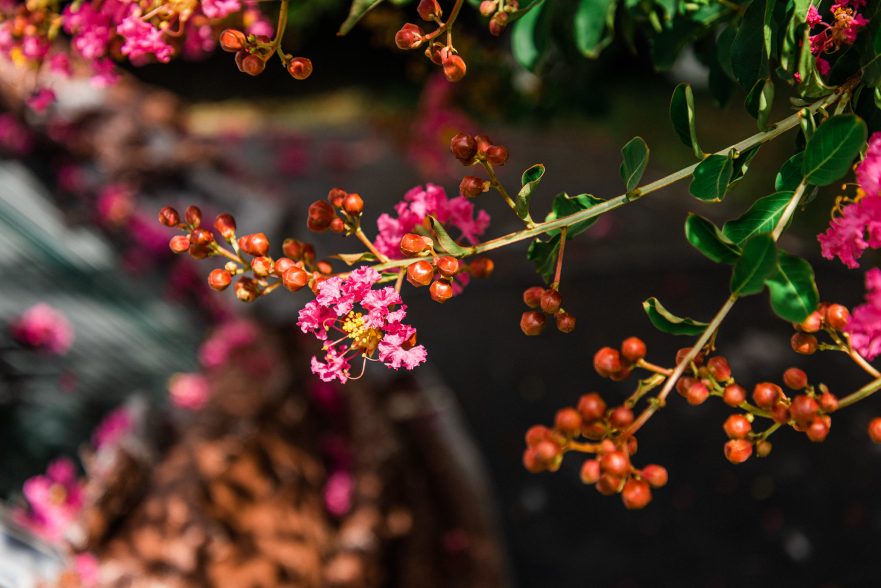 The first men I fell in love were Robert Kennedy and Jesus Christ. I hope I am not blaspheming if I say that I found a prophet extremely handsome with his auburn hair and Celtic beard. I loved both JFK and his brother, but for me Robert was handsomer. I gazed upon my heroes long hours, until the Virginian (James Drury) and the Persuaders (Tony Curtis and Roger Moore) became additional amours. I do not think it was merely Drury’s gorgeous eyes or the pistol that dangled from his side that captivated my mind. He was a symbol, a modern knight, just as the miracle-performing Savior and the Attorney-General/Senator were in my eyes. Curtis and Moore were glamorous all right but they also became endeared by their chivalrous acts.

All my friends at university fell in love, all except for my enamored heart that was addicted to the valorous type. The only man I found handsome at that time was Sean Connery in his later life, not the James Bond but the bearded King Arthur guy, and yet I would not have wanted to be his wife. I just adored him with all my heart, a pure, spiritual type of love. And then unexpectedly came a Celt who had the beard of Emmanuel and Roger Moore’s eyes, but it was his gestures of kindness, rather than his looks, that disarmed my armored heart and I began to fall in love. He enjoyed feeding animals, so did I. We courted among farms up Scottish heights, gazing at the rain-washed sheep and all types of wild birds, and as our affinities were strengthening our bond, a gale was gathering all its might to herald a plight. Nothing could have shattered my love except for excessive selfishness and a narcissistic self-love. I left him years ago gazing at his own image in a loch, and at times I wonder if he had been transformed into a thistle.