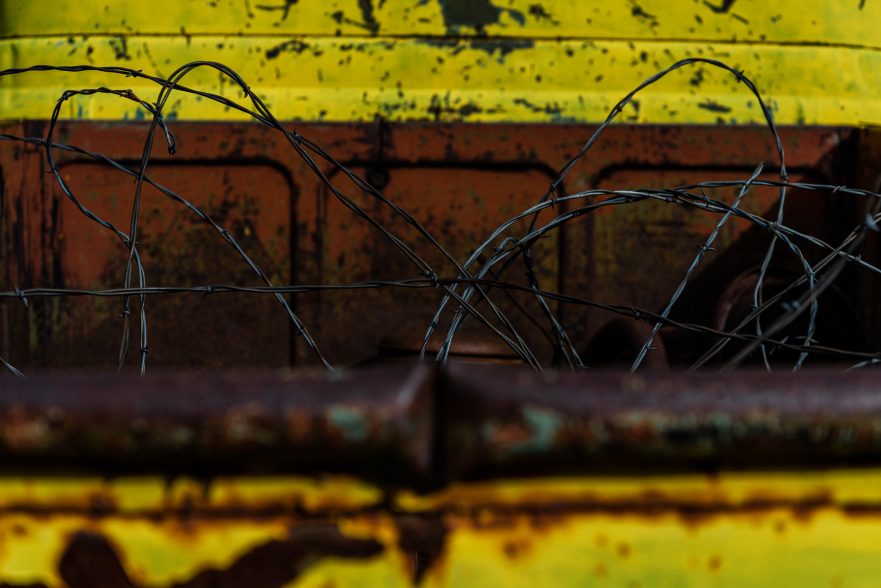 A strange organization little studied and rarely reported on in the media has members worldwide and is often referred to as Klu Klux Condom.

The hatred of such a small and soft item that prevents unwanted pregnancies and sexually transmitted diseases is difficult to grasp, but gowned men often scream and break down in tears at the mere sight of one. Men will refuse sexual congress and storm out at night never to be seen again.

Small-armed gangs have attempted to bomb condom factories and set fire to condom displays in drug and grocery stores. Studies show that mostly women buy condoms and mostly only women know how to install them, even though many men can install new water heaters and garbage disposals.

This news organization made contact with Klu Klux Condom and, in our journalist’s search for objectivity, interviewed one of its leaders.

“Why is the condom so condemned by your members?”

“Have you ever worn one?”

“No, of course not, this reporter is a woman. I like to wear suits and keep my hair short. Makes me look professional.”

“My mistake. I apologize. Now, try kissing with a nylon stocking over your head. Nylon stockings, you will admit, would inhibit French kissing but also inhibit the spread of mouth germs.”

“But I wouldn’t feel anything”.

“Now you understand. Many women—not all—conceive of the erect mail member as like a railroad spike. They assume that when a member is hard it lacks feeling like a rock, unless, of course, sharp teeth are involved.”

“So, you are saying the condom destroys the pleasure of sex?”

“Not entirely. Sex is much more than penetration, but penetration’s important. Let me ask you, would you like to make love with surgical gloves on?”

“But you admit it is cleaner.”

“Have you ever put on rubber gloves that were too small and cut off blood circulation?”

“Well, imagine your lover has bought a condom size too small. And somehow worked it on you?”

“And have you been told of the spermatic backflow that happens when a condom is worn and causes many men to get an infected epididymis. The condition is painful and can result in surgery to remove the epididymis and make the man incapable of having children.”

“Goodbye to all rubber suits for the penis. When we make love, we are not SCUBA diving. We will walk proud with cocks raised praising the air!”