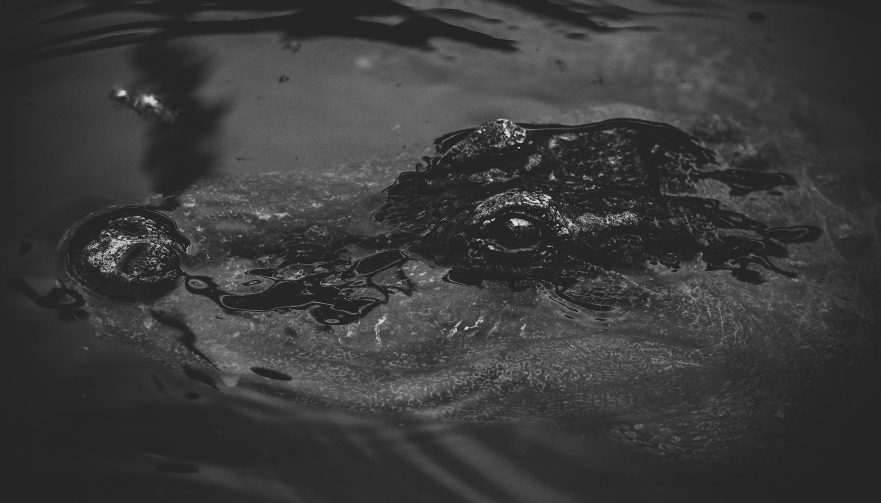 photo "Eyes for You" by Tyler Malone

Story of my life! I’m in my head instead of wherever my feet are planted and it’s all about me. That’s what happened last week and I’m still afraid to go back to the gym. Should I find another? Pretend nothing happened? Ask that authorities get involved? Why can’t I decide?

Here’s what I did or didn’t do.

It was 4:45am, before first light. I didn’t notice the jumbo sign on the entry door because I never used that door. Instead, I took advantage that staff foolishly leave the exit door unlocked after letting themselves in to ready the gym for the 5am opening.

As usual, I was too focused on being the first swimmer to arrive and not getting caught. I wanted a lane. It wasn’t always so hard, but pandemic parameters cut the number per lane and I didn’t have time to wait.

I love swimming, especially at this pool. The water temp and chlorination are always just right, and they use salt water which buoys my imagination, allowing escape from my lonely, pandemic, studio-apartment life.

I used to thank the polite pool technician for its fairy-tale-just-right quality; that is, until he was replaced by A. Gruff Guy.

The poolroom has windows, so once I finish changing under the locker room’s emergency lights, early light is enough for me to see on the pool deck, but not light enough to show the front-desk attendant that I’m in the building early.

Today, I wished staff had seen me outside and turned me around, because the building wasn’t going to be open as I later learned. Yet here I was on the pool deck, moving to my favorite lane, putting on my flippers and swim cap, waiting for the lights to come on, when I saw movement in the pool. Without my glasses I could tell that it had a tail and that it was swimming away from me. Scared, but intrigued, I ducked behind the closest pillar. The thing nonchalantly climbed out of the water onto the deck. It was the length of a lifeguard rescue float. I could not move. Suddenly I knew why my niece stayed on the other side of the room from a wasp or a spider instead of exiting—she needed to know where it was at all times and that it wasn’t anywhere near her.

Because my eyes glued on what I finally surmised was a gator, WOW, I jumped even when the janitorial closet on the other end clanged shut, but still, I did not make a sound.

Instead, I watched Guy emerge, pushing a hulky cage on a four-wheeled hand truck, while holding a monster slab of raw meat in the other. The gator reacted immediately. Simultaneous to the motion of throwing the meat into the cage, the gator jumped back into the pool, swimming faster than a torpedo, up and over the pool’s edge and into the cage, instantly tearing at the meat. Expeditiously, Guy closed the gate with a hooked rod, placed the cage on a steel platform hand-truck and left the pool. I stood gaping. It was 5am, time to swim, but no one else had arrived and the lights weren’t turned on. I jerked my towel from its hook and flippered back to the women’s locker room to collect my belongings.

Working haphazardly on the lock, I didn’t do enough turns on the combination, so the lock didn’t open. I started over, but my grip slipped because I startled when Guy said, “You’re not going to tell anyone are you?”

He pushed my closest shoulder back to spin me face front. Pushing a red marker into my sternum, he repeated himself.

“Of course not,” I shakily answered.

He took keys out of his pocket and, using a master, he unlocked my lock. Turning away, he shouted, “The pool doesn’t open until 5am, Mary. Read the signs!”

I chucked the flippers, grabbed my duffle, and ran to the glassed foyer, bathing suit and cap still on, while watching a patron tug the glass entrance door without avail.  He tilted his head when he saw me and then faced the sign on the door. I looked back as I rushed to my car. Above the printed hours, and the long-standing sign stating masks are required, there was a very large, squiggly hand-written, red-inked sign. I heard the man read it loudly to me as I unlocked my car: “AC broke. Closed until tomorrow.”

I didn’t hang around.

Here we are, on Earth pretending we’re the only things that ever existed; that the air is ours, that the water is just for us to drink, bathe in, but never die in. ~ Tyler Malone

A bit about Marie: Marie Higgins lives in suburban Philadelphia with her husband and a go-go foxhound. Marie is a poet, writer and an active journaling person. Included in her journals are the gratitude lists that move her to write poetry. In 2017 she included these poems in her debut book, Sprouting Spiritual Growth: A Memoir and a Guide to Spiritual Journaling, which can be found on barnesandnoble.com and Amazon.com. Marie also has a monthly column with journaling prompts called Spiritual Matters at createwritenow.com/life-matters-blog.