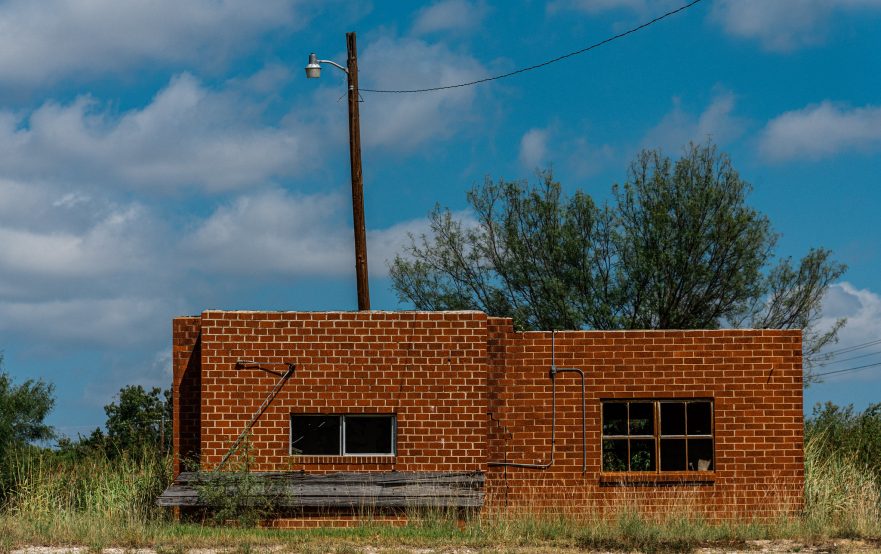 He records the weight and breadth of her censorious words every night in his notebook. He keeps a chart of his tears, another of her screams, and a few tick boxes for the scarcity of halcyon days. His face has become a topography of his ill-hidden fears of displeasing a woman who had hijacked the best of his years. He had contemplated erupting like the volcanoes that fascinated his teens but tied was the tongue that could only beat against the roof of his mouth in any form but speech. He decides to resort to letters but finds dictionaries deficient in conveying his meanings. He believes a naked word that is unclothed by the human voice is impoverished, semantically speaking. He investigates every physiognomic feature noted for its efficacy in eliciting response ftom the human species and tries them all, hoping to encompass himself within the scope of his wife’s vision since she only looks into but never at him, leaving on his inward and rawest spots a handful of her slimy derision. His visibility further dwindles with every aborted effort to express his grievance at her perennial indifference. He becomes a mere presence that makes itself felt by the fragrance with which it has been adorned since its wedding day, for a bottle of Old Spice has ever been an integral part of his shaving kit. His closest friend advises him to arouse her jealousy by flirting with some of the younger dames that constantly flutter around him, for despite being advanced in years, he is the handsomest man in the vicinity.

His sudden demise alarms everybody who knows him. An agency is appointed to see to every detail of a very elegant funeral. His wife never looks at his picture or the empty chair on which he sat for over forty years. Instead, she moistens a piece of cotton with his eau de toilette every morning and pats the spots that he used to frequent throughout the day. A bottle of Old Spice is the only landmark that commemorates Maurice.

What we leave behind is what we want to leave behind for all to find. And maybe they’ll keep it close. ~ Tyler Malone