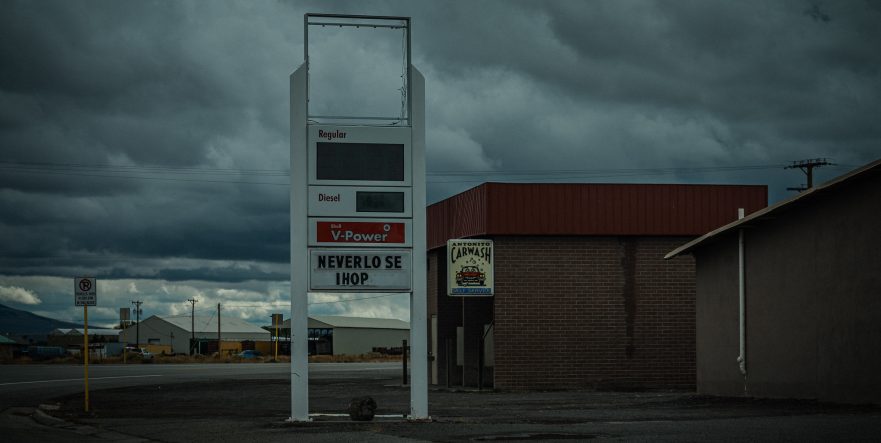 Carmel reached into the mayonnaise jar, hoping to extract a tempting notion. Libi had promised her two friends that by reaching into that vessel, they’d become the immediate owners of germs for fantastic fiction. She had told them that she had stuffed that crock full of slips of paper imprinted with story kernels. All that they had to do for their rewards was to stick their hands in white goop.

Eve felt a bit green. Mayonnaise smells seemed to waft from around Carmel’s wrist. She thought that she could discern the tang of vinegar and the garlic-like odor of mustard. As well, she imagined that she sniffed the pungent, fruity smell of olive oil. That last pong was odd, though, since most major manufacturers were known to use cheaper oils, like canola or soy, in their preparations.

Shrugging, Eve leaned back on Carmel’s bed. Her mate was generous with foodstuffs, with homework help, and with advice on boys. She closed her eyes as she awaited her turn to dip into Libi’s jar.

A sudden metallic scent roused her. Carmel’s hand and wrist were not covered with a thick, creamy dressing, but with blood. Libi had pranked them.

Whereas Libi’s pot contained slips of paper with story ideas on them, it contained no mayonnaise. As for Carmel’s cut, she had scraped her wrist on an unnoticed break in the lip of Libi’s glass cruse.

Later that week, both Carmel and Libi received high marks on their fiction workshop submissions. Eve, contrariwise, had received an extension: she hadn’t been able to get her mind beyond the smell of blood and sandwich spread.

This next new year is the mayo jar we’re all about to stick our fists into, so let’s lick it clean. ~ Tyler Malone