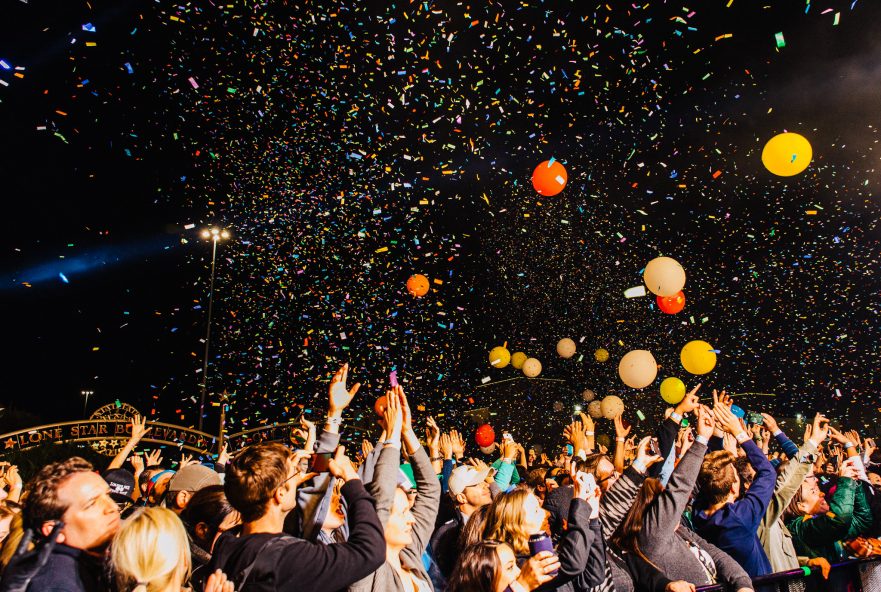 photo "Magic in the Air" by Tyler Malone

For years he sought to perform the ultimate illusion. An astounding feat that would captivate audiences. A magic trick like no other which would make them truly appreciate him and win their long overdue praise. The recognition he deserved. Just one fantastic stunt was all he needed. It had eluded him so far, but eventually it would come to him. Of this, he was certain.

He had been called to the world of magic as a young boy after seeing a television variety show. Glued to the screen, he was held spellbound. He recorded every movement in his mind so he could later recreate the tricks.

He started with “Abracadabra” performances for his family. He staged hocus pocus skits for classmates and performed at talent shows as Kid Magician—a stage name he would retain throughout his career. His first tricks were simple ones. Endless strings of colorful handkerchiefs, ropes with mysteriously disappearing knots. Taps of a magical wand and classic card tricks.

“There’s nothing up my sleeve,” he declared, his black cape swirling around him. But his classmates didn’t believe him.

“The cards are marked!” one of them said. “The deck has extra aces!” accused another.

Kid Magician would flip the cards to prove them wrong. No hidden markings, no extra aces. Despite the successful gig, the accusations of trickery hit him hard.

“I can read minds,” he proclaimed, performing at university student clubs. He invited a classmate to the stage and promptly revealed the student’s major, his favorite sports team, and what he planned to do during his summer vacation.

“And, the card in your back pocket is the King of Spades.”

“What card? How did that get there?”

The magician may have tricked the crowd, but their unenthusiastic response left him dismayed and angry.

Those were simple tricks, nothing more than sleight of hand. Keep the focus on one thing while you hide the cards or pull the hidden strings. Anyone could do such tricks if they were sufficiently dexterous. He desired something more than the polite applause his act received. He would make audiences realize his full worth. One day!

Standing in front of a mirror he rehearsed his timing, improved his hand coordination, adjusted his posture. He reviewed his performance act again and again, determined to fix the weak spots. Over time, he perfected his presentation.

After finishing his studies, Kid Magician took his show on the road. To portray himself as a professional, he hired a beautiful blond-haired assistant. Stunning in her glitzy red dress, she distracted his audiences while he worked his magic.

“Pay attention!” he said, calling for silence. His assistant stepped inside a tall box, which he locked at the top before wheeling it round the stage. He then pushed the contraption aside, approached a small trunk near the curtains and unlocked its padlock. Out popped the woman, the jewels on her dress sparkling in the spotlight.

It certainly helped that his assistant had an identical twin.

Trap doors, hidden panels, fake floor bottoms, and mirrors. Especially mirrors. He utilized them all in his act. From one show to the next, he amazed his audiences, yet despite the name he was making for himself, he felt unappreciated, his talents unacknowledged.

Only by performing the most sensational magic trick would he absolve himself of all shortcomings. He desperately needed to stage an act unparalleled and unique. Only then would Kid Magician be considered the greatest showman of all time.

He studied the routines of his peers and played their videos in slow motion, determined to unlock their secrets. He gazed at their hands, at their props. He imitated their gestures, memorized their dialogues. He saw how they interacted with their assistants, with their audience. Observe and recreate, he told himself. Mimic their acts, but do them better.

For three decades he honed his craft. His tricks grew more elaborate, more incredible. Levitations. Women sawed in half. Miraculous escapes from being shackled and handcuffed in a tank of water. Seemingly impossible tricks, all executed without flaw.

Kid Magician opened for singers and stand-up comedians. He performed in Los Angeles, San Francisco, Las Vegas. Reviewers praised his act as “awe-inspiring and brilliant,” his stunts “epic.” His earnings grew, yet it was not enough. Fame and glory were within reach, but he needed more. The clapping he received, even the standing ovations, fell far short of the recognition he craved.

His search for the perfect illusion obsessed him for years until one night, after a stellar show which left him cold and withdrawn, it came to him at last. He was ready.

Greatest Magic Trick Ever Seen announced the posters. Tickets sold out in hours. Television crews set up their cameras at the theater for what was being promoted as the media event of the year. The auditorium filled quickly. Something astonishing was about to take place on stage, and those in attendance waited with bated breath.

The velvet curtain rose, and he stepped forward, outfitted in his black cape and top hat. He faced the anxious crowd and lifted his wand—the very same prop he had used since grade school days. He waited for the hall to quiet.

This was it, he told himself. He would show them what he was really worth, what feats he was capable of performing. He would pay everyone back for their lack of belief in his skills. He was Kid Magician—the greatest magician ever—and this would prove it once and for all.

He waved the wand and performed his magic.

The audience vanished, and the magician smiled.

“Now for my greatest trick: making myself happy!” ~ Tyler Malone

A bit about Ellis: Ellis Shuman is an American-born Israeli author, travel writer, and book reviewer. His writing has appeared in The Jerusalem Post, The Times of Israel, The Oslo Times, and The Huffington Post. He is the author of The Virtual Kibbutz, Valley of Thracians, and The Burgas Affair. You can find him at ellisshuman.blogspot.com.