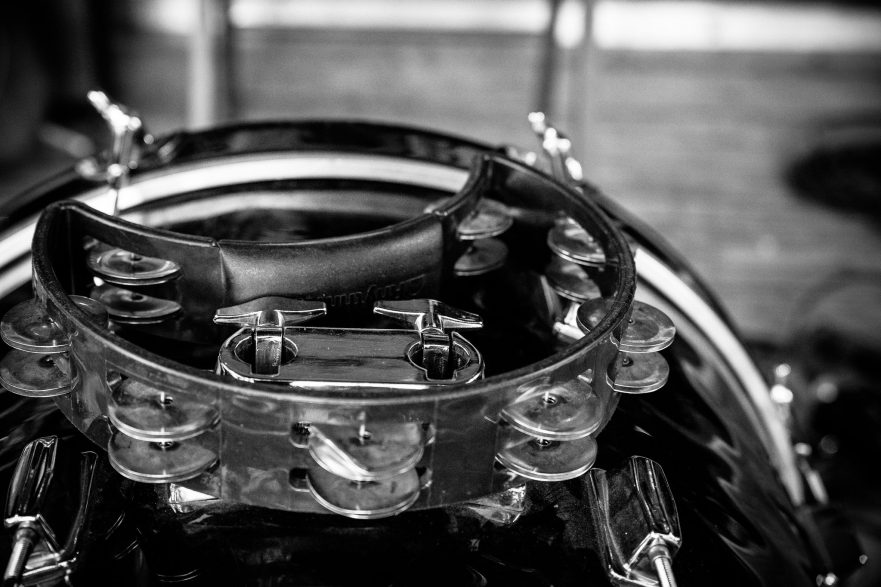 I was just two days into my new place, an upstairs bed with a bathroom down the hall, when I heard what sounded like a pack of wolves. It was ruining my sleep. Wolves? In a two-story walk up dump?

It all made better sense after I met the “Backdoor Man.” We were taking out the trash. I introduced myself. He said his name was Howard but he was known professionally as Howlin’ Howie. Because of the sound he made when he was working.

I asked what he did.

“Little of this, little of that,” he said. “Other folks calls me the Backdoor Man. Some calls me Little John the Conqueror. The men don’t know but the girls understand.”

“Understand what?” I asked. He ignored me.

He said he was up all night, creepin’ round the alleyways, runnin’ up the stairs, fussin’ and fightin’, gettin’ shot full of holes, pitchin’ a wang dang doodle all night long.

“Are you, like, the new building super?” I asked him.

“I am the do-right-all-night man.”

“Did you know Aretha?”

“I coulda been Aretha’s pappy,” he said and gave me a smirk.

I told him I would buy his records, listen every night, try to understand what he was saying. I said it sounded like a good life, maybe a path I should pursue after I got out of college.

I told him he was living the bad-ass life. Romantic. Wild. Carefree and dangerous.

“Oh, yeah? My baby done run off with another man, took all my clothes and money, so I gotta get my shoes so I can run like smokestack lightning from my baby’s boyfriend ‘fore he cut me with a knife, take my house and yard and every last inch of life? Tha’s romantic?”

I asked him if he knew the Hoochie Coochie Man, seeing as how he and Howie belonged to the same tribe of “Men with Specialties.”

He headed down the hallway, quietly howling to himself.

He must’ve taken a nap because things went quiet for awhile, but I heard him later. Rested and ready, he was across the hall with Yolanda all afternoon until just before my bedtime. Cussin’. Drinkin’. Spitting snuff juice on the floor. Sounded like a bobcat and a bulldog going at it.

I took a nap myself. Just listening tired me out. Howie finished with Yolanda and moved next door. I heard the loud thudding of the headboard against the paneling.  Our walls are ancient, thin like the skin of aging golfers. I sometimes thought that if I tried hard enough, I could see the activity on the other side.

Then came the gun shots.

I ran into the hallway, thinking I should call the cops, but there’s Howie, tucking in his shirt, alternately sucking on a fried catfish head and sipping from a glass of whiskey.

“Everything okay?” I asked.

He walked past me and knocked on the door of my other neighbor. She’s a middle-aged lady, still pretty attractive. Likes silk housecoats and gin martinis in the afternoon. I don’t know what she does for a living. The door opened, Howie stood there a second, then Beth slipped her arm around his waist and drew him inside.

I was barely back in my place when I heard the door slam next door. “I’m going upstairs, gonna bring back down my walkin’ shoes,” Howie yelled through the door at Beth. “You a mean ass woman don’ respect me no mo’, an’ I gotta go.”

There wasn’t any “upstairs.” What was he talking about?

“Wha-ooooo, baby,” he sang as he walked down the hallway, “you got to stop that train, let a little chile hop on and take it straight to pain, wha-ooooo.”

I told Beth to call me if she needed help. “You know, aside from the usual,” I said. “If things get out of hand.”

“Don’t worry,” she said. “This is the way it is with these blues singers. If they aren’t livin’ the life, the life’s livin’ them.”

She went back inside.

So did I. I had to think about that one. I’m still working on it, and it’s been a couple of weeks. I haven’t seen Howie in that time. Word in the hallway is that he really did hop a train down to New Orleans. Down there, people know how to give a man like him the r-e-s-p-e-c-t he deserves.

I know he’ll be back. He forgot to take his mojo. I don’t know how he could survive if he didn’t have that workin’. Maybe he went south to get a mojo hand. Or some conqueror root to rub. Get all them womens under his command. I hope he does. And I hope he comes back, too. It’s so damned quiet around here, I can’t sleep. The girls understand.

Livin’ the life is living, it ain’t dyin’ because livin’ while living ain’t dying. ~ Tyler Malone

A bit about Stuart: Stuart Watson worked as a newspaper journalist before turning his focus to fiction. He loves the writing of Joy Williams, Tobias Wolff -- and others. His work is in more than two dozen contemporary publications, including Yolk, Barzakh, Bending Genres, Revolution John, Sledgehammer Lit and Pulp Modern Flash. He lives in Oregon with his far more talented wife and their awesome dog.