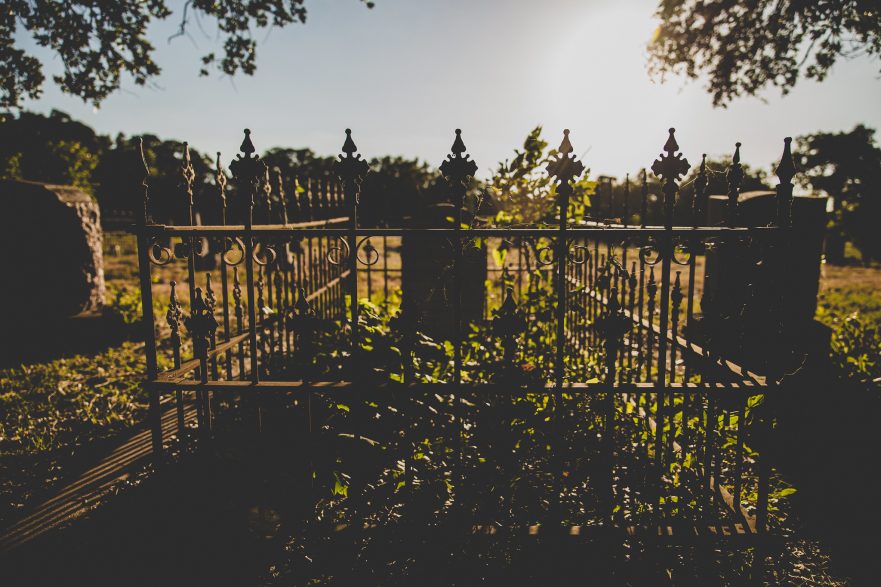 For years Milton stood there on my shelf with the sword of St. Michael stuck between ivory pages that are dripping with demonic blood. Yesterday, I picked up the black book of Good and Evil and was resolute to read it thoroughly to better understand the military strategies described in there. I bet Milton displayed great wit. Besides, I always loved English humor.

But then, I don’t know how, I opened it at random and my eyes set on a few lines of Book Second, page 63, and who did I find there? Mammon yearning to dethrone the King of Heaven!

Unbelievable stuff. Hot as hell. I closed the book because I needed to ponder a bit. Too much information in one line.

A flashback of myself reading a cluster of books fulminated me at some point. The SS books, written by A, B, C, etc, some of which by the hand of X, credited though to Z, but only because there is not enough evidence to believe the opposite, in which a people, led by Mr. Y, one gritty, strong in his own way but damn jealous guy, desired to possess other people’s things and territories.

Not even once did Mr. Y bother to say: “Guys, listen to me, I may be a man of war but only up to a certain point. I no longer feel like razing the peaceful peoples we keep coming across during our constant march to find the land that I promised you. We should not scorch these florid hills, rather we should sip with our glances the wild swaying of the desert’s dunes that seem to dance like a woman crazed in her hips in the clutches of the blowing wind. We should go camping elsewhere and set up a luxuriant village up there, look, over there up North or down South. We’ll create it out of nothing, like father did. Come, let’s do it, we’ll have some fun!”

It never occurred in those bloody pages that Mr. Y ever drew back from the possibility of pulling out his arsenal and settling his tent and his people into countless lands that didn’t belong to them by right. He used the criteria of a chess player caught between tough decisions on his monstrous chessboard. But these are details of little importance.

Thus, I’m afraid I’m done with Milton for now, and with Mr. Y. I’ll probably continue to ignore many things because I didn’t give Milton many chances to make me laugh and expose his war theories, and the cluster of SS horrified me before I even got to read the Apocalypse.

Once I settled Milton back on its shelf, I glanced at my cat thinking at this bitch called Life.

Life nowadays is not easy. We are guests of honor in the Covid-19 Global Pandemonium.

Some provident people have already had the epitaph “Vissi” engraved on their tombs, wisely rented a long time ago for the next one hundred years. Not without reason, but because they’ve heard that it’s good to invest in something if you had a bit of common sense and a little money left. And if you’ve been good in this life, they say, you slip straight into that peaceful dimension where seraphs have been humming their chants ever since they were invented. If you’ve been bad, you end up elsewhere and once there… The more you invested here, the more you’ll have there, they say. For better or for worse.

Maybe I should not linger among those soft clouds and tremendous circles that are fruit of recent fantasy. Mr. Y. never said anything like that.

We have a Bio Beast to deal with.

No more time for digging graves to ensure ourselves a piece of land. The pandemic worked its fulminant way throughout the globe and swept away every shovel that ever dug a hole. Mr. Y. has no idea of what’s going on here and now or he’d take the scales in his own hands, perhaps. But discerning fables from reality is our duty alone, thus, let’s stick to what we know. And we know the beauty and the purity that spring out from the ones we love. Each gesture for a good purpose makes us conquer life anew every single day when we move forward like St. Michael’s sword that tears into shreds every evil, every virus ever created by an entity higher or lower than us others.

We’re all sick because we’ve always been sick, or maybe that’s what we tell ourselves as we all die together, finally. ~ Tyler Malone 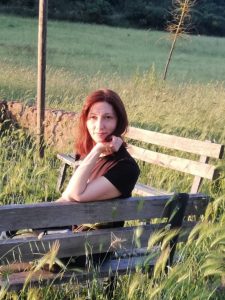 A bit about Mihaela: Mihaela Melnic lives and writes in Rome, Italy. Mihaela's bilingual debut poetry collection "Change of Seasons" was released in 2018. She is currently working on a collaborative book of poems and short stories titled Evermore, set to be published later this year through 17Numa Press. Other work of hers have recently appeared or are forthcoming in various literary journals and magazines.