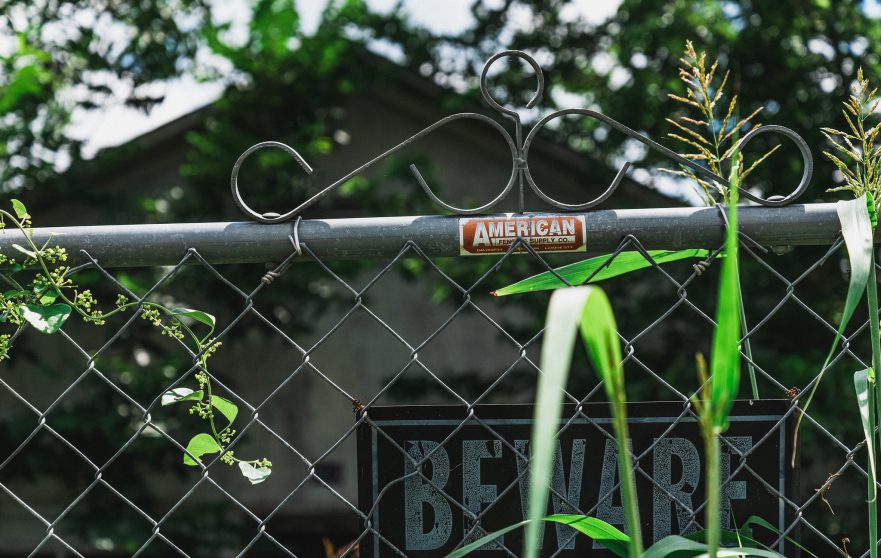 I searched for something the least voguish. The location was an embassy though the occasion was only a job interview. London was in verdure with its tree-fringed roads. Sunrays multiplied in my eyes that beamed with joy – my first job interview since I graduated only three months ago. The interviewees hardly noticed my entrance into a very spacious room, each absorbed in one’s gigantic thoughts. Only a woman in her forties approached me and started explaining how important the teaching position was for her, being a breadwinner with three children. She made me feel guilty before I obtained the job.

I arrived in Tunis very late at night. A family whom I met at the airport had chaperoned me all the way. They must have felt it their duty to guard the virtue of a twenty-eight-year-old, travelling on her own. They kindly drove me out of the capital to a little town on their way further down and I was effusive in expressing my gratitude and parted with them after securing a very humble hotel room. I was anxious to see what the morning would bring, my first day in a much-thought-of appointment.

I had assumed the setting would be a modern type of town but there were too many cafeterias where only men sat and so much dust and dirt. I took the bus to the university and found that I had no choice in what subjects I was to teach. The place was so primitive and I gathered that a lot of UN Aid was involved because the area was afflicted with diseases of all kinds. Always quick in assessing my whereabouts, I never delayed a decision that pressed heavy on my mind. However, it took a fly’s bite to fill my sail with flight. Its choice of my eyelid made me overreact. I quickly padded the afflicted spot with a piece of cotton dampened with alcohol, which made it triple its size. I had to close the right eye most of the time and use the left one in securing the next flight home.

Abandoned by the taxi driver who chose not to proceed to the capital’s city center for incomprehensible reasons, I stood under the blazing sun. There was no shade and no taxi responded to my timid signals. I must have been standing in the wrong place. A taxi driver eventually took pity on me and drove me to a hotel whose reservation personnel eyed me with suspicion, having accepted the help of a young man who shared the burden of the heavy luggage that hindered my movement. We must have looked like a dubious couple, or it could have been my skirt. My suitability to book a hotel room was probably assessed according to the length of the exposed part of my leg. I was discourteously told that there were no vacant rooms left. The kind young man insisted that he would not abandon me before securing me a room. My face must have spelled the strain under which I writhed and my swelling eye simmered in the boiling beads that dripped from my forehead. He asked whether I could afford the expensive type. I assented and attempted to quicken my stride.

Having secured a room in a five-star hotel, I headed to the pharmacy and displayed the mound on my eye, which had considerably grown in size. The pharmacist whistled at the enormity of the swelling. He informed me that the culprit must have been a very rare breed of flies that thrived in that part of the globe. I could not tell him that though the fly had rendered me temporarily one-eyed, I was grateful for its inspiring love bite. With the sightseeing I managed to do in the capital, I marveled at the painful contrast between the beauty of its suburbs and the kingdom of dust at which my teaching services were required. In Carthage, one young man pestered me with an invitation for a pizza, while the traffic warden who stood nearby watched the scene with keen interest. I was being sexually harassed and he stood awaiting the invitation’s outcome. I kept a stony face and quickened my pace. A single rebuke would have heralded a scene. He soon gave up his chase. My strides overtaxed his strength.

In the evening, I watched television in my own room and took to Boy George’s The Crying Game, which, with the lachrymal deluge it induced, inflated the left eyelid to create a semi-perfect match with the love-stricken one, along with a waterfall of regrets tumbling upon the ledge of my mouth for having come to that African version of Wonderland.

Where we go, humanity is always there because we are. And where we are, all of humanity waits. ~ Tyler Malone