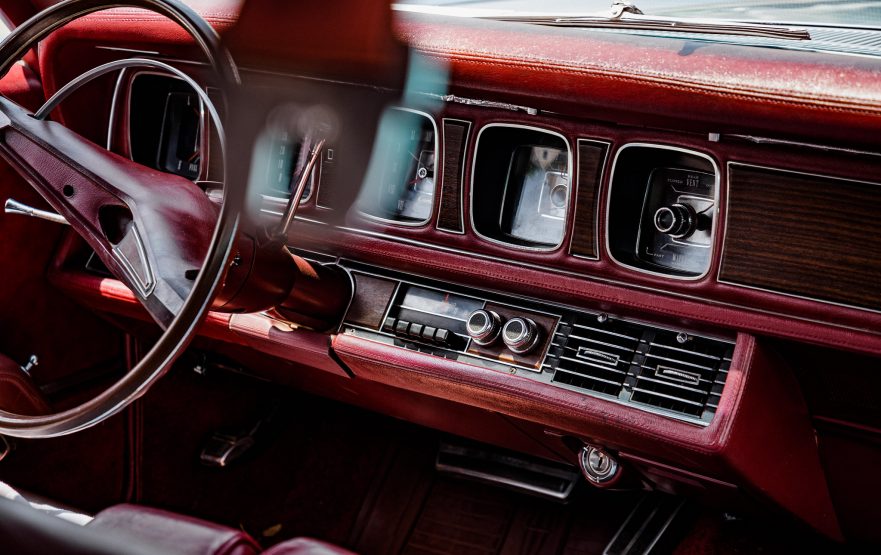 Susan Metcalf had retired 15 years ago from a job in the insurance business. She had never married and had invited her 92-year-old mother to come into her house to live. They were going to one of many doctor appointments on a dreary Monday morning in mid-January,

Susan knew the routine too well. Finding a parking place close to the front door of the clinic, taking her mother by the left arm, gingerly stepping across the parking lot to the door, seating her mother, trying to find two seats together. She signed in and sat beside her mother whose breathing this morning was shallow and more rapid than normal.

“How are you feeling, Mother?”

With a weak voice that Susan could barely hear, she said that she was okay but felt that she might have to use the bathroom.

“Let me know when,” said Susan, patting her mother’s blotched gray-and-red skin, which no longer looked like skin. No amount of Ederma lotion appeared to help.

Jean Metcalf had been a gorgeous woman. She still was if you could see through the 92 years.  She took pride in making sure that her hair was properly bunned. She dressed like she was headed to church.  High heels had given way to more sensible, safe flat shoes that lessened her chances of falling, which she had done on occasion while living alone.

Jean still found laughter although it wasn’t always the obvious that made her chuckle. It might be a sudden flash of memory from the past: the day that her departed husband, Frank, had fallen out of the swing at the company picnic, how the whole family reacted from episodes of America’s Funniest Videos, and the time that their miniature dachshund Beatrice got her head stuck in the sleeve of a sweater.

On this particular morning she was wearing a green-and-blue striped dress with a white belt around her disappearing waist.  She had accessorized with a string of white pearls and a handbag that she’d purchased in Florence, Italy, back in the 60s.

Jean shook her head no. Susan put her hand on top of her mother’s and patted it gently. They didn’t have much to say. There were very few other patients, which was unusual, and the wait was only 10 minutes.

“Jean Metcalf,” said the nurse who emerged from behind the door to the main hall.

Susan helped her mother get out of her seat, and the two of them walked with the nurse to the first examination room.

“The doctor will be with you shortly,” she said. “You doing okay today, Mrs. Metcalf?”

The examination was routine, mainly a check-up to make sure everything was going well, that her pain was being managed. They were back in the car within 30 minutes of entering the clinic. A record.

Jean began sobbing a bit as they neared Seascape Lane. Susan tensed up and asked her if she wanted to change her mind.

“I’m ready,” she admitted. They had talked about it over and over and they had both agreed that it was for the best.

“Mother, if you want to change your mind, I’ll go along with you. It’s not a problem. I’m good either way.”

“We’ll do it, dear.  No more talking about it. You’ve done all this work, all the planning and I’m not about to let you down.”

Nothing else was said.  The cold gray skies beckoned with their fingerlike clouds which dripped down from the sky like those of a hand of some ethereal monster.

Traffic was minimal along the parkway.  Susan thought about the possibility of the wet road preventing her car from being able to have the right amount of traction.

“Are you ready, Mother?”

She shook her head yes, straightened her back into the seat, and said, “Susan, I love you. You’ve been the best thing that’s ever happened to me.”

“I love you, too, Mother.” She patted her left knee, stepped on the pedal, and headed for the opening in the gate at the top of the hill, the gap that had not been repaired since the accident last month.

Forty-five miles per hour, 50, 55, 65…they were flying and the street was clear.  The Camry entered the gap in the gate at more than 75 miles per hour. They both closed their eyes, sat back and held hands, floating out toward the big blue Pacific, the craggy line of boulders and rocks 400 feet below the road. There was a loud crash and a ball of yellow fire. And silence. And peace.

We don’t have to go it alone. There’s always love, always. ~ Tyler Malone 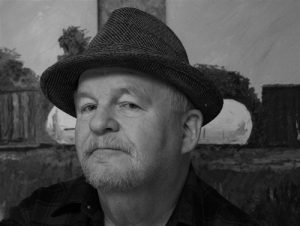 A bit about John: John Dorroh has never fallen into an active volcano or caught a hummingbird. However, he did manage to bake bread with Austrian monks and drink a healthy portion of their beer. Two of his poems were nominated for Best of the Net. Others have appeared in fine journals such Pif, Feral, Mono, North Dakota Quarterly, and North Dakota Quarterly. Rumor has it that his first chapbook is being published in 2022.