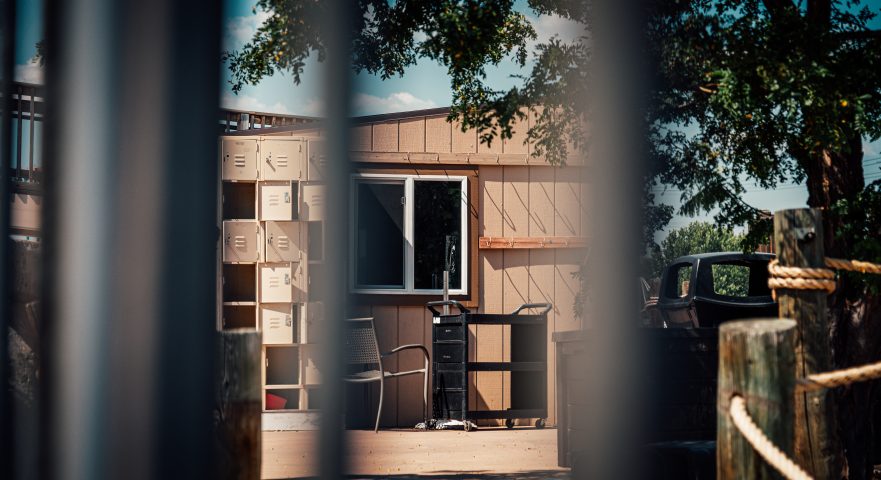 photo "One Chair, Too Many Bodies" by Tyler Malone

People watching. I do it all the time, as it is a great way for me to escape the madness of the city without actually going anywhere. Most of the time the people I see or the stories I watch unfold would leave my memory within a few weeks. Hardly ever did these stories leave a lasting mark on my head or heart. If I was truly to be honest, there had only been one occasion that left me with a mark.

It was a brisk morning in a small cafe just down the road from my house, when I had spotted him. He was fidgeting around and fussing with his keys and phone. He looked as if he might be on the verge of an anxiety attack. This had piqued my curiosity as most people are slow-moving in the morning. Slow moving people don’t usually lead to interesting stories. He kept looking around as if he was searching for someone when he suddenly stilled.

I followed his gaze out the window, desperate to see what had stopped his fidgeting. A woman lingered just outside the cafe, checking her phone, almost as if she was making sure she was at the right place. Blonde hair was tucked under a jacket, and she looked like she had just left a magazine photo shoot.

I shifted in my seat so I could have a better view of both the people. Snapping out of his daydream, the man swiftly jumped out of his seat and made his way to the door. He stopped right in front of the door and took a deep breath.

The bell on the door jingled as he stepped outside. Then it happened. She looked up from her phone and saw him. They held each other’s gaze for a moment. It felt as if the world was holding its breath. I could have been holding mine but I wasn’t quick sure given the fact that I was so invested in these complete strangers.

Slowly, as if unsure if this was the right move, the man offered his hand to the woman. She took it, no hesitation present, and let him lead her inside.

They continued to sit in this silence until the waitress returned with their drinks. The woman gave her a polite smile, and the man quietly said what I believe was thank you. Still, they didn’t speak to each other. It seemed as if they were both too aware of the people that surrounded them; As if these strangers might broadcast their conversation to anybody and everybody.

Reaching for the packet of sweetener on the table, the woman accidentally knocked over the napkin dispenser on the floor. Both reaching for the fallen items, they brushed hands. Their eyes connected. The fallen napkins were forgotten. The man began to speak, I wasn’t sure what he was saying as I was too far away to hear. The woman smiled, and in that very second of time, it felt like they both let the breath they had been holding go.

Their conversation quickly became animated and they seemed to slip away into their own world. Both people had become so deeply engaged in this conversation, they forgot entirely about the rest of the cafe, which moments ago was the biggest factor holding them back. It seemed as if nothing else existed in this world besides the two of them. They were infinite.

I stayed at that cafe until they left, holding hands and smiling like they had just discovered color or heard music for the first time. I never figured out what they were talking about, whether it was the first date, or if they were past lovers taking their chance to be together. I also could never figure out why this was the only story I could recall in great detail out of every story I had watched unfold. I simply decided that it was because these two people were destined to be together, no matter what, and they knew it, and somehow they had let me in on this secret.