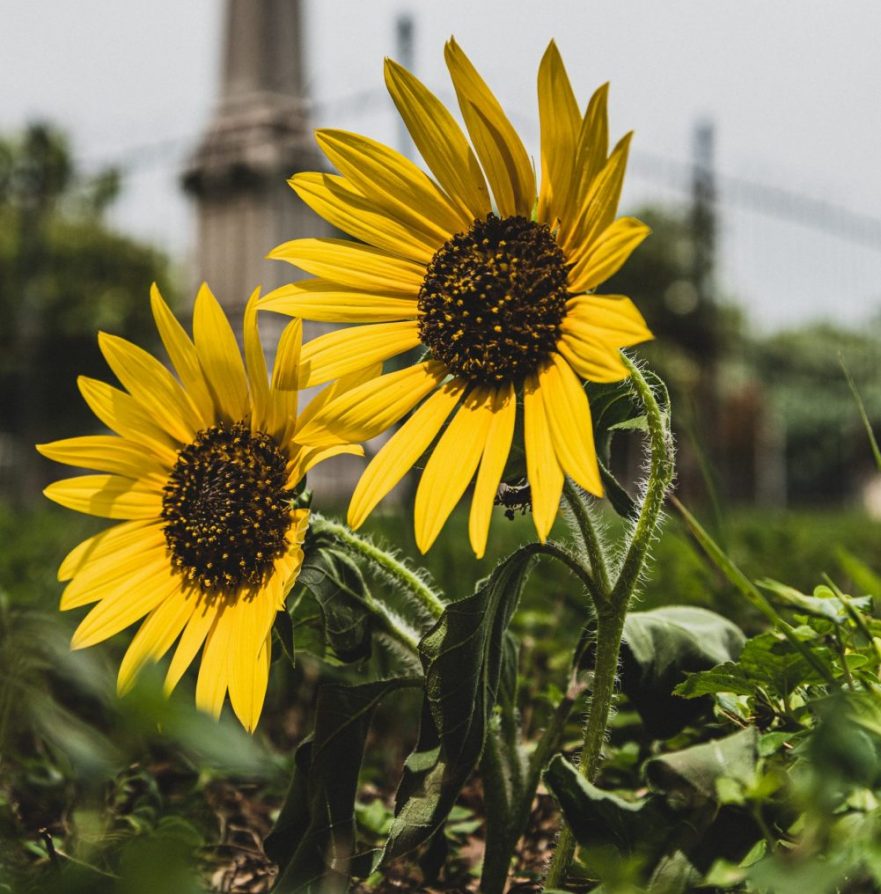 photo "Where We Bury, Where We Dig" by Tyler Malone

As the two women approached the cemetery, June said, “Hey, this sign here says No Trespassing, No Digging, No Rubbers. It looks like, around here, rubbers are banned from cemeteries.”

“I know lots of guys who’ve left rubbers in cemeteries. Don’t worry about it.” Janette said.

Looking at her, June said, “I’m pretty sure that’s not what the sign means.”

These ladies, both in their seventies, were known to everyone as rubbers, their hobby for over the past forty years. Rubbers copy gravestone inscriptions by attaching a sheet of butcher’s paper to the stone, then, using a piece of charcoal, get an imprint of the information. It can be frustrating work because the oldest stones often yielded little due to erosion or vandalism. Rubbers sometimes cause damage to old stones thus many cemeteries ban the activity. Getting a rubbing of Harry’s gravestone would be an accomplishment but finding “the box” was the true goal. That’s why they came just as the sun was setting.

Janette pushed open the creaking, rusty gate of the Heavenly Rest Cemetery. It was an unlikely place to hunt for treasure. They entered looking for a specific grave; Janette’s great uncle, Harry. According to family legend, Harry’s grave contained a box of one hundred, fifty-dollar gold pieces. All they had to do was find his grave and dig around until the box was recovered. Up until now, neither his grave nor the box had been located anywhere.

For these two, being there this time of day was tricky. It would be dark soon. In the fading light, footing was always an issue and having enough light was essential for “rubbers” and treasurer hunters. They got a late start because June couldn’t find her charcoal and folding shovel. Given the posted warning sign, they had the added risk of detection from, and confrontation with, caretakers or the sheriff. They had to hurry.

The two ladies walked row after row of gravestones, searching for Harry’s name in the fading light. As the ground became a little steeper and more slippery, June said, “I thought you knew who you were looking for.”

“I do. We want Harry Jenkins or, maybe it’s Rankin. Something like that.” Janette seemed distracted.

“Don’t worry, I’ll remember. Years ago, the Harry I’m looking for lived on a farm out where the water tower is now on 124th Street. He’s gotta be buried here. We’ve been to every other local cemetery.” Stopping to think, Janette said, “Now, what was his last name?”

June thought Janette’s ancestor worship was a bother, precisely for reasons like this. But, if that legend were true, it would all be worth it. To date, Janette always had just enough information to not be sure of anything. Still, June wouldn’t let her friend go to cemeteries alone. Sometimes caretakers got mean about rubbers. It’s happened before, like the time Janette hit a caretaker with a rolled map for saying some of her deceased relatives “were trash.” With June there, the rubbers’ pretense could be maintained, confrontations kept to a minimum.

When they couldn’t find anything, June said, “Janette, where is Harry’s grave?”

“I’m sure it’s up the hill by that oak tree. Give me some paper and charcoal. I’ll keep searching down here. Take your bag and go see what’s there.”

“Before I climb up this slope, check your notes again. My hip is killing me.” June said.

“Just get going. I’ll check and make sure, then follow you up in a few minutes.” June headed up the side of the hill and disappeared over the crest.

Janette slipped on her readers, took out her notes and held them up in the fading sunlight. She was about to read her map when she felt a presence. As she turned around, she faced a large sourpuss of a man.

Caught trespassing, the woman stared at the caretaker. Looking at the paper and charcoal Janette was holding, he said, “Rubbers, huh?”

Janette said, “No, thanks. I don’t need them anymore. Say, I’m looking for where Harry’s buried.”

Unamused, the caretaker said, “I know I saw another one of you here. It’s after closing. You’re trespassing. Where’d she go?”

Janette said. “She had to pee. She’ll be back.”

Soon, June reappeared. Sticking out of her Trader Joe’s bag was a roll of butcher’s paper. She looked at the caretaker and said, “Gosh, my hip hurts.”

Without another word or checking June’s bag, the caretaker ushered the ladies out of the cemetery gate, locking it behind them.

As they drove away, Janette said to June. “That sucked. No one ever wants old rubbers in cemeteries and we still don’t know where Harry’s buried.”

June, pulling the car over, smiled, then said, “We’ll do the rubbing some other time. Hey, at least we didn’t fall and break a hip.”

“What are you talking about. We came up empty, again.”

June said, “Maybe not. Could you reach in my Trader Joe’s bag, next to the butcher’s paper, and hand me that box of gold coins?”

There’s gold in all of us, just gotta dig deep to find it. ~ Tyler Malone

A bit about Edward: Edward N. McConnell is a happily retired trial lawyer, a former adjunct professor of trial advocacy and a former State Archivist of Iowa. He started writing flash fiction and short stories in 2020. He enjoys a good story with a twist and tries to write one every once in a while. His flash fiction and short stories have appeared in Literally Stories, Terror House Magazine, Refugeonlinejournal.org, Mad Swirl and, soon, in Rural Fiction Magazine, Drunk Monkeys, and Down in the Dirt. He lives in West Des Moines, Iowa with his wife.