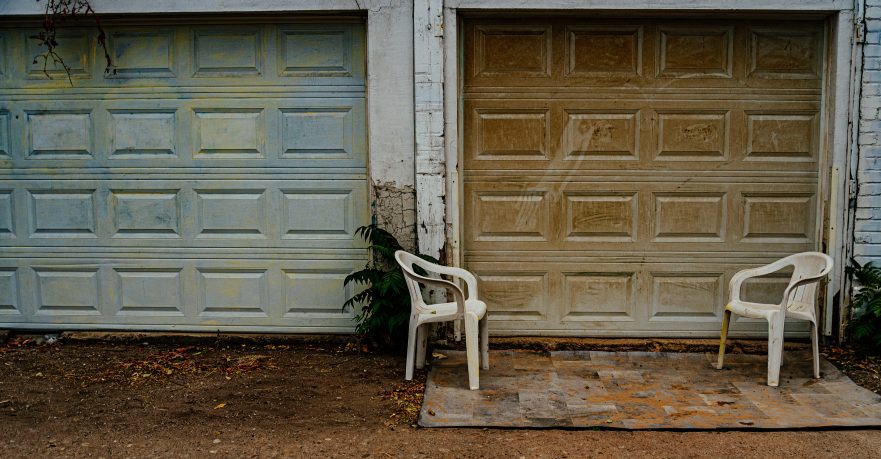 She lived among sordid squalor, yet she only beheld what enthralled, such as a stray sunray that fleetingly slipped into her darksome room or a moth happily fluttering round half a candle that her little brother was given at church. The key to her tidiness was a bar of soap that she earned from her overtime chores. Having scrubbed myriads of floors, Slavina asked for the remainder of an overtaxed but fragrant orb. The moment she arrived home, she lathered the soiled uniform until it shone. She hung it in the safest spot that no thief could behold. The water in which she dipped her clothes then served as an antidote for the stench that permeated their only room from a very filthy neighborhood. She prepared the frugal meal as if she were serving a bowl of prawns and snugly sat to a spotless but shaky table on which sat two chipped plates that had once boasted better looks, with shiny knives and forks, all much-valued gifts from appreciative households. They relished every bite from the leftovers of a generous boss. During dinner, they never spoke, but as soon as plates were restored to their shelf, cleaner than before, Slavina began narrating stories to her brother that she had overheard at work, fairy tales that a doting mother repeated to her children while domestic duties were performed. She had seen a picture or two while serving drinks or cleaning the stains of milk spilled by an intractable boy. Her brother listened fascinated with what was told until his eyelids drooped and he slept before it became eight o’clock, when Slavina commenced counting her money notes, for she never accepted coins, since their noise could attract burglars whose sense of hearing is the most acute. She was saving money for her brother’s school. He must be spared her plight at all costs. She never believed in the fairy tales she told. The slums she inhabited had taught her hardihood; Cinderellas never ventured into such rooms, not even in a nocturnal, dream-born form.

No one knew anything about the parentless sister-and-brother household that lived in utter solitude. The orphanage in which they grew up had been filled with war-displaced children, so the ones in charge entrusted the capable inmates to God, leaving them to earn their own living in the outside world. Some kept hovering around the orphanage hoping to be readmitted. Others leaned on self-reliance and hobbled on the path of life alone. Slavina welcomed the release from an overcrowded abode. Her room rent was paid by a benefactor who remained unknown. She was recommended to certain housewives who became contented with her conscientious cleanliness, so she obtained uninterrupted employment.

The neighbors always wondered at their quietude. The boy was not allowed by his sister to mix with their sons and daughters whose boisterous rows penetrated every flimsy wall. Slavina took him every Sunday to a park whose inmates looked well-groomed. They sat on the grass and contemplated the rowing boats with awe. They never spoke. They only held hands when they felt that strangers were getting too close, always maintaining distance between their frail bodies and Sunday’s throngs, evading the masses by lingering before a flower or some memorial stone. At school, the boy looked too sickly to elicit interest from classmates, so he remained aloof. His listening habits at home enabled him to absorb everything the teachers spoke. He never uttered a word but astounded his teachers with extraordinary performances. In his own quiet way, he made his way into college with awards. He never went back to the slum from which he emerged; his sister outlawed it. When she visited him, he took her to a beautiful lawn, part of the college’s grounds, where they sat side by side and serenely watched the beauty of the world.