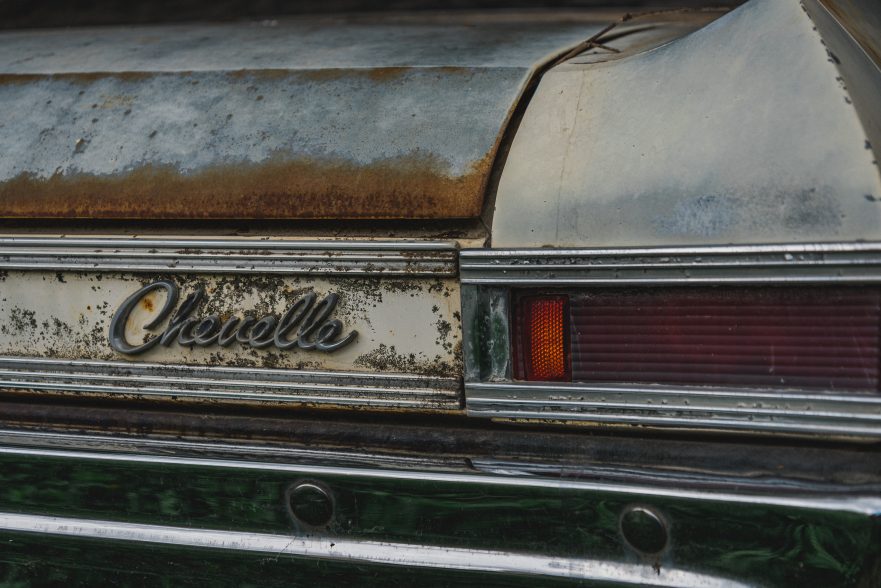 The call I had been expecting came through. I was laying on my bed thinking about screwdrivers, thinking about how I’d love to unscrew my jaw and let the muscles just hang there like David Foster Wallace.

“Just, you know, going through my routine. Did some reading. Some walking. Some other shit. You?”

“Just having some brews.” He said.

“I thought you were quitting drinking.” I said

“Just terrible. So fucking bad. I don’t want to even talk about it.”

Both of us were quiet for a while. A little bored. But we were both glad to not be by ourselves.

“Hey, so you want to know something really funny that I remembered today?” he said.

“Okay…so, a few years ago when I was at Northlake.”

“Yeah, something like that. It was this film class. And it was so fucking horrible. They’d give us all this raw unedited footage of cars that we had to edit together to make commercials. Fucking horrible. I mean, that’s what you learn at film school. How to film commercials. And I really didn’t want to do that.”

“Is that a Nazi thing? Wasn’t that like a Nietzche thing?”

“I think it was both. Yeah, so he was really good at editing together footage. Like, the stuff he did looked professional, but he was a total weirdo. I remember me and my friend were behind him in line at Subway and he ordered a meatball sub with no sauce and no cheese.”

“Yeah, he was pretty weird. I remember overhearing him talk to this girl saying that when he was a baby his mother dropped him on his head in a Walmart parking lot. So that’s probably why he was so weird. But yeah, get this. I was in the bathroom taking a shit once—I used to do that, like, take long shits during class because I hated being there—and then Tim came in. I was in the stall, so he thought he was alone and  he looked in the mirror and started saying, Get ready, Jonathan. Get ready, Jonathan, and started slapping his face.

“Yeah, it was fucking hilarious.”

We talked for about 30 minutes until the call dropped. We waited for the other to call us, but then he texted me saying, “let’s talk tomorrow. I’ve got stuff I’ve got to do.” and I said, “right on, talk to you later.”

I lay there for a minute wondering if the creators of Stargate SG-1 had intentionally based the character Daniel Jackson on David Foster Wallace. They looked so similar. I went to the bathroom.

After I had dropped a deuce, I looked in the mirror.

“Get ready, Jonathan,” I said.

The words hung in the air like a cryptic text leading to the discovery of Atlantis.  I wondered why had that Tim guy said that while slapping himself? I like to think that most of us are the same. I mean, we’re not clones, but we have the same basic machinery when it comes to our responses to life. However, still, the fathoms of the human brain can lead to some strange behavior that defies imagination.

Everyone has a move to make until they’re punched in the face. So do yourself a favor and slug your own kisser, and maybe you’ll see something new in the stars. ~ Tyler Malone