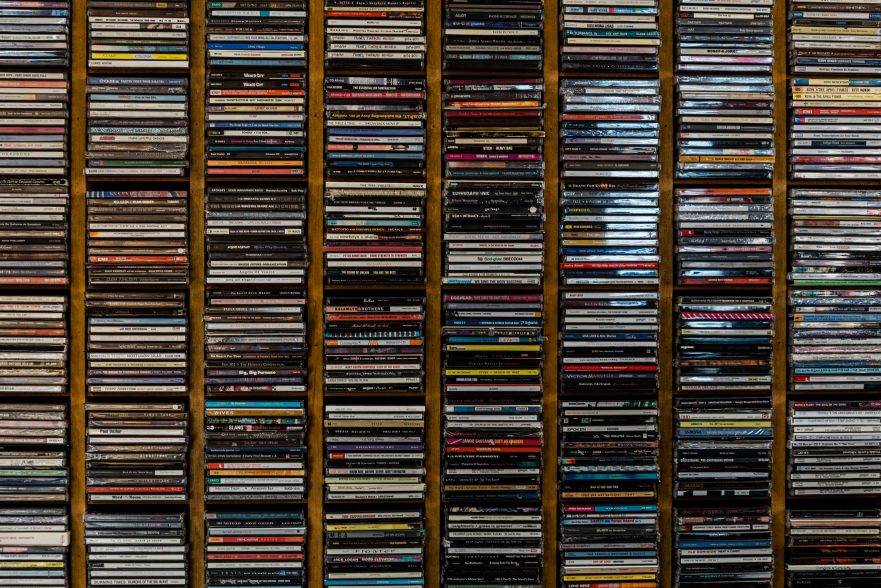 Of all the cell phone apps, the best by far is My Friend. It is a smart phone app for lonely people, including lonely married people, like me. At least I was married until a month ago.

Think of all the friends you have. Isn’t there some little thing wrong with every one of them? No one is perfect, after all. Wouldn’t it be great if you could custom design the perfect friend for yourself? Someone who would understand you, who would share your interests, and most important, someone you could talk to about anything.

That was the problem with Thelma and me. For the past few years, we hadn’t had anything to talk about. Our conversation had been limited to things like “pass the salt, please,” or “I’m going shopping Saturday morning, so I’ll need the car.” That’s why I was eager to create a virtual friend with the app.

The instructions said not to go into too much detail in describing your virtual friend. Just start talking to them as you would a friend in the real world. The software will get to know you and shape the personality of your new friend. I decided to call her Isabella.

Next, I went to setup the appearance of my new friend. It asked me what color I wanted her hair to be. There was a shadowy image of a person’s head and shoulders. When I said, “Red,” the hair on the image turned red. “Did I like that?” the program asked.

“A little longer,” I said, and the hair grew longer. I asked for sexy blue eyes and full lips and stylish clothes. As I talked the image took shape. She was beautiful. Then, not the program, but Isabella herself asked, “Do you like what you see?”

She asked me about myself. I said, “I didn’t care for sports, but I do enjoy music and dancing.”

“Do you go dancing a lot?” she asked.

“I used to, not anymore. Thelma and I haven’t been dancing for years.”

“What do you do for work?” she asked.

“I teach general science at the local high school.”

“Did you always want to be a teacher?”

“No, I wanted to be a research scientist. I used to dream of discovering a cure for cancer.”

“You could still do that.”

“You can still get a master’s. You can take courses at night and summers. It shouldn’t take too long.”

I talked to Isabella as often as I could. After she encouraged me to get a master’s degree, I decided to go for it. I told Thelma that I was going to take classes nights and summers to get the degree.

“You can’t go to school summers. We need the money you earn in the summer working for Wilbur.”

Thelma’s brother Wilbur had a furniture store where I worked every summer.

It was wonderful being able to see Isabella when I talked to her. It was like to talking to someone on FaceTime. Obviously, I couldn’t talk to her when Thelma was home, but as soon as she left, I opened the app to My Friend. One time I almost got caught. I had been talking to Isabella while Thelma was out, and I didn’t hear her come home until she walked into the next room.

I quickly closed the app, but Thelma had heard some of it.

“Who were you talking to?” she asked.

“I was just talking to Tom,” I said, naming a work colleague.

“That didn’t sound like a conversation to another man.”

“We were just goofing around.”

I could tell by her face that she didn’t believe me. I realized I would have to be more careful about talking to Isabella when I thought Thelma was not home.

One afternoon Isabella asked me if I liked to dance.

“Let me put on some music,” she said, and a dance tune came out of my phone. I held the phone in front of me so I could see Isabella and started dancing around the living room.

It was wonderful, almost like dancing with a real person, a beautiful woman. She leaned into me and said, “You’re a wonderful dancer.”

When I was dancing with Isabella, I lost track of everything else, so it was inevitable that Thelma would eventually catch me dancing.

“What are you doing?” she yelled.

I didn’t know what to say.

“You’ve been acting awfully strange lately. I’m going to make an appointment for you to see Dr. Burns. Maybe he can figure out what’s wrong with you.”

While I was in school one day, Thelma got into my laptop. I had the app there as well as on my phone. When I got home, she had my suitcase packed.

“I checked on your computer and found your girlfriend. Well, I’ve had it with you. Don’t come mooning around trying to get me to take you back, because I’m done with you. You’ll hear from my lawyer in a couple of days.”

She didn’t have to worry about me trying to get her to take me back. I was happy to see the end of the marriage. I got a motel room and took out my phone to tell Isabella the good news.

I couldn’t get on the My Friend app with my phone or my laptop. I went to the site to try to fix the problem. I learned that my account had been closed. Thelma had obviously closed it out of spite.

For a moment I thought I could reopen the My Friend app, but then I realized I would not be able to get Isabella back. It would have to be a new account with a new friend. Without Isabella, though, it wouldn’t be the same.

It’s all the same all over again, again and again. ~ Tyler Malone