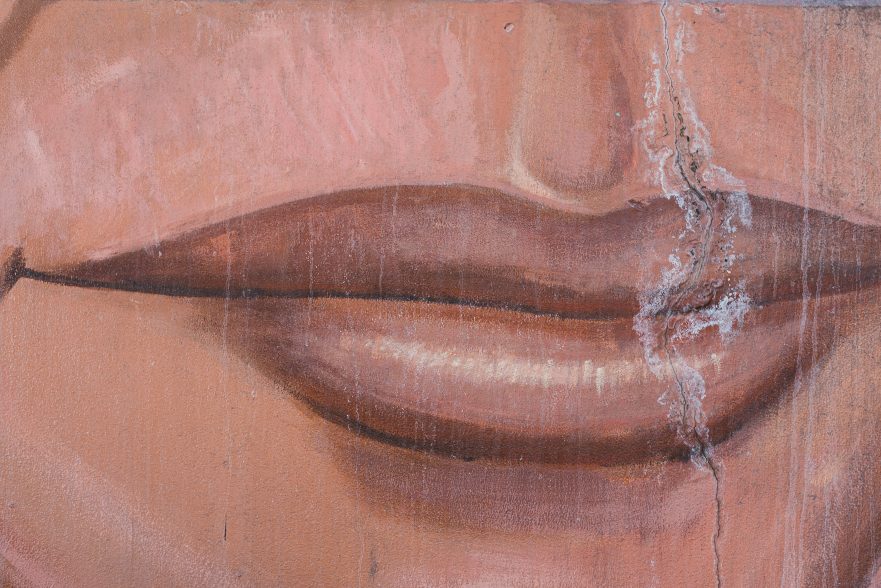 Once, not terribly long ago, there lived a green witch. It might be assumed that she dwelled in a ramshackle hut, yet she lived in a tiny house designed by the famous draughtman, Donald Alaska. Donald’s creation had two lofts, a woodburning stove, a deck, and a large kitchen sink. Additionally, his architecture featured a cat door, staircase storage, and huge, double-hung sash windows.

That domicile was not located deep in a forest, but at the juncture of a mature copse and a “neglected” field. Its kitchen window opened to a view of some pioneer trees, but its patio yielded to the meadow. The green witch had chosen to park her home there because she was thus able to access an array of herbs (only some green allies grow in woodlands’ depths.)

As per the woman, she was neither warty nor lonely. Decades earlier, she had been a model. While life had softened her angles and had diminished her eumelanin production, her husband still considered her attractive.

Yes, she was mated! Not only did she avoid toads (they carry viruses and parasites), and not only was her lone, large cooking pot used for tincturing thyme, not for stewing spells, but she was married. Plus, her spouse was neither a warlock nor a narcotized sex slave, but a straightforward cybersecurity expert. It was his income that had allowed them to purchase the land on which their tiny house sat.

What’s more, he had sired a son unto her. Neither hocus pocus nor consorting with demons had fashioned that scion. Rather, when still living in their one-bedroom condominium, the pair had engaged in a commonplace activity, the result of which was their child.

That highlight of their lives, Nedeljko, Ned, was homeschooled. As well, he participated in sports with members of a local homeschooling league. As such, he was hardly bereft of friends.

Bohdan’s mom, the manager of a community-based agriculture farm, readily agreed. Accordingly, Bohdan was sent home with three quart bottles of the stuff and instructed to swallow all of it.

Time passed. One day, when Ned was gathering propagules for a diorama, he twisted his ankle in a rabbit hole. His mother applied an arnica compress to his injury and then plied him with syrup of white willow bark. The worst of his suffering was not that syrup’s bitterness but having to keep his leg propped up for multiple weeks. He invited the league’s kids to visit him.

Under his mom’s tutelage, Bohdan and Zeljko gathered daisies, yarrow, and tansy so that Ned could make floral chains while safely resting on the sofa. Another time, Solan and Ona, along with Ned’s mom, hunted psyllium seeds so that Ned, while leaning on a crutch, could powder those kernels into a concentrate that eased constipation (Ned’s dad’s boss, allegedly, had that condition.)

A few weeks later, Artem, Niko, Muncel, Beba, and Elya, visited. Those children helped Ned’s mom pick wintergreen. Ned was amazed that she had taken them into the thickets to gather those pearly berries. Although he knew that plant’s use as a toothache remedy, he also knew that Mom rarely brought others into the woods. Ned reflected on that happenstance while processing that harvest with a mortar and pestle.

During another of Bohdan’s visits, Ned tried to get “interesting” by announcing that his mom was a “green witch.”

Bodhan’s responded quickly, “So? My mom befriends any groundhogs that don’t eat our radishes.”

“But my mom knows how to fix a broken heart, a lacerated finger, and a difficult grammar problem.”

“So? Beba’s mom is a certified psychologist. She helped Niko’s parents stay together.”

“Are you supposed to be telling me that?”

“Anyway, my mom can brew teas to make people sleepy, cheerful, or energized.”

“Chamomile, lemon balm, spearmint. Big deal. My mom grows five kinds of basil—without chemicals! Have you ever walked through a basil field? When your ankle’s better, you should come over and walk through the fields with me.”

“As does anyone who doesn’t want to live with roaches or mice. Besides, your moggy’s a calico.”

“My mom doesn’t believe in witches. She says your mom is a healer.”

“Twinsies! I’ll tell you a secret.”

“My dad’s a computer scientist.”

“No! Really? Don’t worry. I’ll tell none of the other homeschoolers.”

“Thanks. Bohdan, you’re my best buddy! What does your dad do?”

“You don’t have to tell me. I’ll still be your friend.”

“Not really, but Muncel’s already up to algebra. We should try to get through decimals.”

“Any more carob-covered walnuts around?”

“Sure. Remember how Mom helped us make a new batch, last week? I think she sources ‘em from the woods!”

In a tiny house, on the edge of national park land, an herbalist and her former college beau are raising a tween. The father works as a forensic computer analyst by day and as an awesome storyteller, to an audience of one, by night. The mom uses Zoom to teach English to foreign students by day and, intermittently, infuses helpful plant materials. By night, she and their cat curl up by a wood burning stove while she reads. It’s believed that their child will survive adolescence.