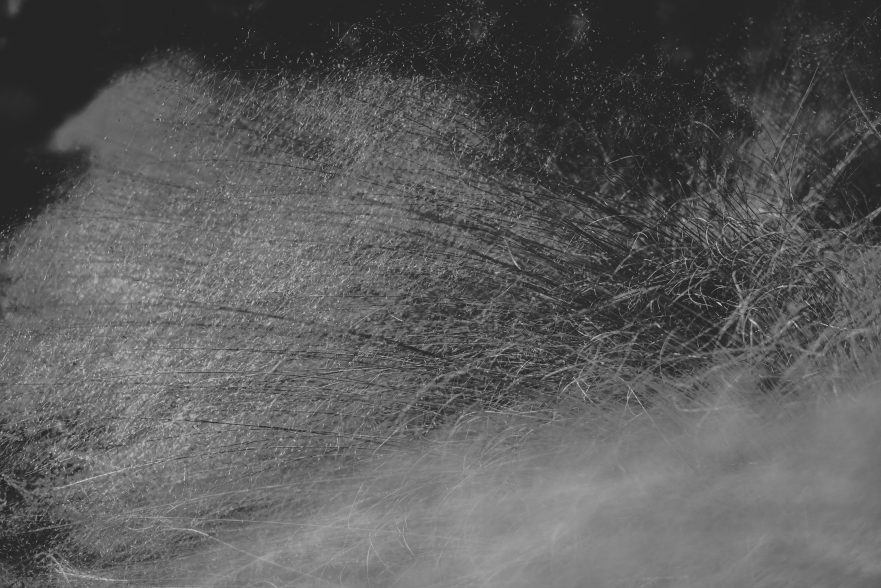 With rare international cooperation, Cassini–Huygens took off into the skies.

Thus, in nineteen ninety-seven, the creation began to develop before our eyes of the two-decade venture which came to a close with last gazes at giant Saturn’s face to merge with its surface in dramatic death throes as the spacecraft perished with glowing grace.

But before that transpired another splendid boon was Huygens probe touching down on Titan, the first landing ever on an alien moon, whose ripples will astro-knowledge heighten.

The brilliant results of this enterprise of late extend our grasp of that sphere overall. (Technically speaking, it’s a spheroid oblate; to wit, its gas body’s wider than tall.)

In two thousand, there was a Jupiter flyby that rendered the best depiction till then of that planet, which a mission would amplify at a future date, when in Juno’s ken.

During thirteen years, up to twenty seventeen, after finally getting to Saturn, Cassini used the forces of Titan unseen in a gravitative slingshot pattern to further progress with that great exploration and also to study the haloings from various angles that caused a sensation with images of those glorious rings.

Through our solar system in voyage far afield, after seven years, in two thousand four on historic arrival, Cassini revealed the planet Saturn’s enchantments galore via ongoing data and visual stream of breathtaking pictures, figures and facts, that astound even poets who dwell in a dream and stun starwatchers with awesome impacts.

In this epic Cassini and Saturn romance, marvels majestic before us unfurl. We see myriad moons do an intricate dance, as multi-hued bands round its visage swirl.

One can get lost in the mesmerizing photos and videoclips of that haunting realm, along with the chronicles in lyrical prose which can’t fail to inspire or overwhelm.

Still, of all discoveries Cassini unveiled, Enceladus was the biggest surprise, for perchance as habitable it has been hailed with ocean of water and plumes that rise from geysers, shooting up, then falling back as snow. And massive moon Titan’s a contender with prebiotic chemistry evidence, though no one knows what those signs might engender.

The elaborate necklace of moons that abound shows in the ringed Saturnian array in detailed portraits of the jewels, which surround the stately planet and are on display in riveting visions given us to review, long after Cassini–Huygens is gone, and elevate our reveries beyond the blue with legend that shall evermore live on.

While here on our earth, times and climes appeared maddened, September fifteenth marked its grand goodbye. Many may be saddened, while others are gladdened that all went well, as they wistfully sigh.

For the sake of protecting the moon satellites, a dive into Saturn was planned for it, plus deorbiting passes to serve as last rites and the fiery finale which seemed fit.

To anthropomorphize Cassini’s orbiter and make it sound like a tragic finish, when Saturn warmly would absorb it, er, should not the outcome’s success diminish.

Cassini answered questions yet raised a lot more through wealth of discoveries left behind. It has shaken numerous notions to the core. Enceladus and Titan’s oceans find astronomers curious, wanting to search for potential life-developing traces, to go back and investigate what lies in store in our solar system’s less-known places.

‘Twas telemetry told them the plunge had occurred. Those poignant cloud tops preceding the drop warned that Cassini would in Saturn be interred soon losing contact ere final full stop.

The probe carried out its intentional descent, for this denouement was always in sight. On cessation, the scientists at the event applauded heartily in their delight, with tears, cheers, and jubilant congratulations, plus pride in a flawless project complete of spacecraft that functioned beyond expectations in monumental engineering feat.

When its thirteen years touring of Saturn were spent, the bus-sized craft melted and broke apart. Still, its far-reaching legacy is heaven-sent with wonders to stir humanity’s heart.

Let us offer our thanks for this noble mission to NASA, ESA, the team as a whole, who, bravely embarking on that expedition, with tireless efforts accomplished their goal!

So, Cassini has come to a bittersweet end. To some it will feel like losing a friend.

All stories are out of this world. Love and how it ends, no matter what, send it to the stars. ~ Tyler Malone