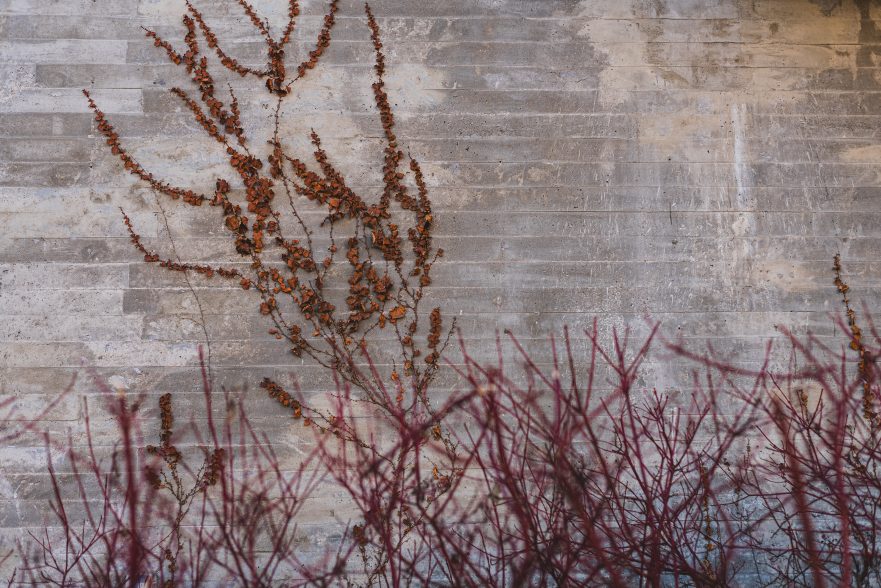 A fierce downpour pounded the pavement outside Birmingham International Airport and lashed against my windscreen. The rear lights of the car in front lit up as a cloud of exhaust fumes gusted into the night air. Through the dissipating smoke I saw her walking towards me, dressed in a red coat and woollen hat. She placed a case on the pavement next to my cab.

I stepped outside, keeping my face down, away from the bitter rain. “Taxi?”

“Yes, please. Highbridge Road.” My last fare of the night.

Something about her accent reminded me of someone as I opened the door to let her in.

I started the engine and tried to put a face to the distinctive voice. “Been anywhere nice?”

In my rear view mirror I watched as her brow creased in thought and she removed her hat. “Ireland,” she said, and it clicked.

We were a couple fifteen years ago. That unmistakable Irish lilt brought me back to student days, gigs, drunkenly stumbling around cheap student accommodation, talking and smoking into the early hours.

“I’m okay.“ She paused a moment, then continued. “I’m back for a book signing tomorrow.”

“A book signing? That’s great.” She had aspirations of being a writer when we were at university. “Poetry?” She never stopped writing poems. In notebooks, on scraps of paper, on her hands, wherever she was, whenever she thought of it.

Wuthering Heights was our favorite book. We visited Emily Bronte’s house together and spent a weekend camping on the Howarth moor where the story was set.

“Sounds interesting. I’ll have to get a copy.”

Memories flooded over me like the ephemeral raindrops dashing against my windscreen. The light of vehicles glided over the inside of the car.

Our relationship had been intense and unpredictable, joyful yet exhausting. It ended when she returned to Ireland to “get her head straight” and left me devastated.

“I wrote to you.” she whispered.

I glanced in my mirror and saw her beautiful dark familiar eyes. “Yeah, I got your poem but you didn’t put a return address on it.”

“I sent you letters but you didn’t reply.”

I took a deep breath. “The lease ran out on my house shortly after you left. I didn’t get any letters. I did call in every now and then to ask if anything had come but the new tenants weren’t interested.”

“I tried looking you up,” I said, “but I didn’t know which village you were from.”

We were silent for a few minutes, the windscreen wipers clearing the raindrops that distorted my view. In the rear view mirror I saw shadows move across her face.

“How have you been?” she asked. “Are you married?”

“I’m going through a divorce.” She looked outside at the passing city landscape.

“Sorry to hear that.” I said, as I pulled onto the expressway.

“What have you been doing? Weren’t you thinking of going into the ministry?”

“Yeah, I was a vicar up in Ayr for seven years.”

“I bet you did a wonderful job.”

“It’s a difficult role. I’m on a break at the moment. It’s lasted about five years so far.” I paused. “I went to the Wuthering Heights pub.”

She would know what I was referring to. When we stayed in Howarth I asked her to meet me back there, on the anniversary of Bronte’s death at midnight in the year 2000 whether we were together or not. I had returned and found a message from her carved into a tree next to where we camped. She had been there too. “I saw your message.”

“I went at midnight on the night of the anniversary. It was only afterwards that I realized you returned in the morning. That’s why we missed each other. I saw your message but had no way of finding you.”

Under an inscription of our initials that she had carved on our first visit, she had written: IF ONLY YOU’D COME. X.

She opened her purse and asked if she could smoke.

“It’s not allowed but feel free.”

I saw the end of the cigarette burning in the shadows and smoke filled the cab. She opened her window a little. “Do you want one?”

She handed me the cigarette she’d already lit, just like the old days. I took a deep drag and felt the nicotine rush to my head. I blew the smoke out. “It’s been a while.”

“I’ve been trying to give up.” she said.

As I pulled up to her house I told her I was glad we’d run into each other. She opened her purse, and pulled out a fifty pound note for the twenty pound fare. “Thanks for the lift.”

I went to give her change but she held up her hand in protest. Was she trying to communicate something? Was it an apology?

I watched her walk down the path to her house. She went inside without looking back.

I held up the fifty-pound note, and in biro in the corner was a telephone number and a name, Lulu.

Unexpected today could be the expected yesterday from years ago. ~ Tyler Malone

A bit about Andy: "I am a Philosophy teacher from England. I have had a number of short stories published in online magazines and in the literary magazine Adelaide."