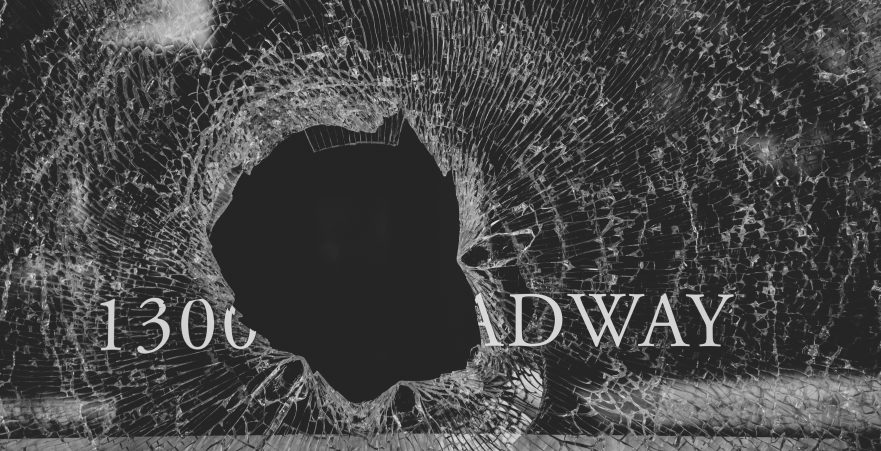 It was six o’clock at night.

“Where’s my drink?” he asked putting down his briefcase. “You know I want it when I get home from work.”

“I made it. It’s on top of the kitchen counter, where I always put it.” Irene turned and started to walk out of the room.

You only married me so you could have a servant, she thought. But it’s over. All over.

With the drink in her hand, she walked over to Donald.

Half an hour later, Irene set the table in the dining room. In the center, there was a roast with vegetables on a platter, a little to one side, a tossed green salad in a wooden bowl.

“Don’t start,” Donald yelled out from the bedroom, and then he stretched out on top of the bed. Looking up at the ceiling thinking, I need to teach her a lesson. The lesson was to make her wait. Dinner would make for an exciting evening.

Sitting at the table, Irene waited. Fearful anxiety fell over her. She got up, looked out the window and blankly stared into the darkness. Seven strikes went off on the grandfather clock in the living room. She sat down again. Why does he do this? She thought. Living this way is impossible. I’ll shoot myself.

Donald came into the room. “You didn’t cheat. You didn’t start eating, did you?” He sat and reached for the bread. He looked at Irene. “What’s wrong? You look angry. You must be hungry. Are you hungry, Irene?”

“No, I’m not. I’ve been sitting here waiting for the past thirty minutes. What the hell were you doing?

She felt a pounding in her chest. “I… I want a divorce,” she nervously said.

“Oh, and where do you think you’re going?” He picked up a carving knife and fork. He smirked. “You haven’t got a job. How far do you think you’d get without money? C’mon, trusty wife, tell me.”

“That old hag, help you?” he laughed as he cut into the meat. “This stuff is cold. Heat it up.”

She got up and reached for the platter.

With the food in her hands, she walked to the kitchen.

It was ten o’clock. Winds blowing and thunder rumbling. The moon had gone out and so had the lights. While stepping noiselessly in her bare feet, Irene quietly murmured something.  She moved blindly across the carpeted floor and lit a votive candle on top of the bedroom dresser.

She took a handgun out of a drawer. I’m not dead… I wish I were… I don’t care about anything.

With the gun in her hand, she walked to the king-sized bed.

Where can love go? Heaven, or somewhere deeper into the ground than ever thought possible? It’s all in your heart but it’s also all in your hands. ~ Tyler Malone