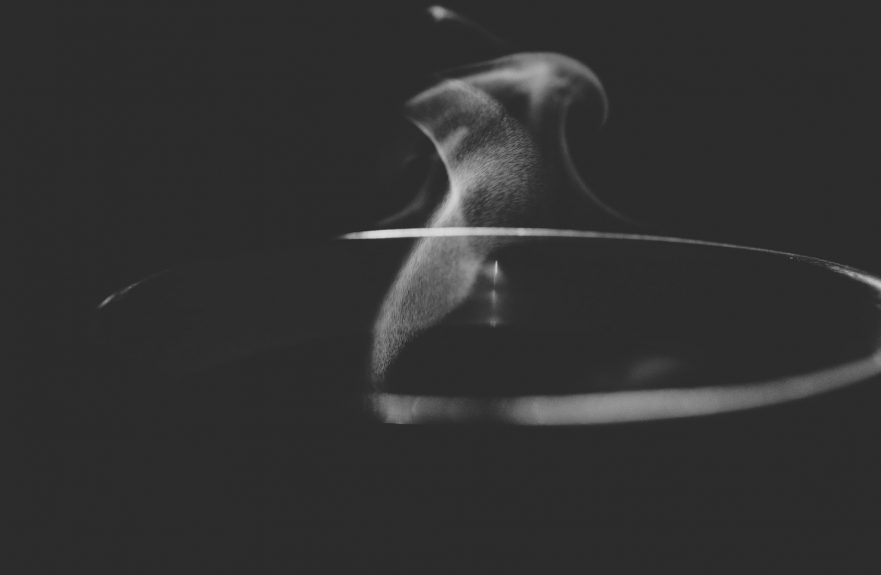 Once upon a time, Barry woke up in his dark room, where the smell of the unknown floats like a river of riddles and the soul of the world goes round and round within four walls of an unborn light. He was oblivious to the dream. How did he wake up? What was the unfathomable mystery that unhinged such a being? Barry never knew! He was entrapped in this very condition of an insoluble forgetfulness.

So many years have passed since Barry finished his story. He had a long-cherished dream to write a complete story, a faultless piece of art. He wrote thousands of pages in six years. He couldn’t believe it himself. It was the perfect creation, a masterpiece. Barry held the draft between the two hands which wrote it and took it with him to bed.

Once again, Barry fell into deep sleep. In his dream, something almost magical happened. The characters stepped outside the pages of the draft and came alive. The lucidity of the dream made it more real than reality itself. Barry was an observer, a dreaming shadow, while the characters took their time and lived their lives.

They had their own way to present themselves and dialogue with each other in ways totally different from what Barry had written when he was awake. Barry was invisible to them.

When you are dreaming, you are the god of a world you cannot control. You are the shadow of yourself, and everything goes through you beyond your power. How strange it is for a creator to lose control over his own creation! How odd it is for the created to come alive only when the creator himself is in deep sleep.

Could it be considered a kind of betrayal for the created to go against the plan of the creator? How could it be betrayal when nothing is communicable between them except in the realm of the unconscious?

Barry felt the urgent need to be noticed, for he was lonely and had nothing to do except writing and creating worlds to which he could be but an observing shadow. He wanted to be known, to be felt. His biggest hope was to be able to put his hands on something and feel the touch. He was the absent presence in a world of his own creation.

Each time Barry woke up, he would create a new hero and a new story, trying to make it artistic as much as possible, hoping that his touch would be noticed by his characters, then he would fall asleep again.

Most of the time the story ended catastrophically. Only the heroes were unconsciously aware of Barry’s existence, and they were never able to see him or convince the others that he existed. There would be wars and bloodshed, and the hero was always killed at the end.

Barry would always have a moment before sleep to wonder why the story always went against his will. He would ask himself whether he was a bad writer. He would sleep for a short period of time, which felt like ages and ages for the characters, maybe because of the discrepancies between the two worlds, the world of reality and the world of shadows and dreams.

When Barry lost hope, he decided to sleep and never wake up again. He made himself a cup of sweet poisonous tea that tasted like oblivion and began writing for the last time until his eyes were shut.

Writers are gods! No one said we were good gods, either, because we really don’t create, we see. And that’s the worst prison of the mind. ~ Tyler Malone