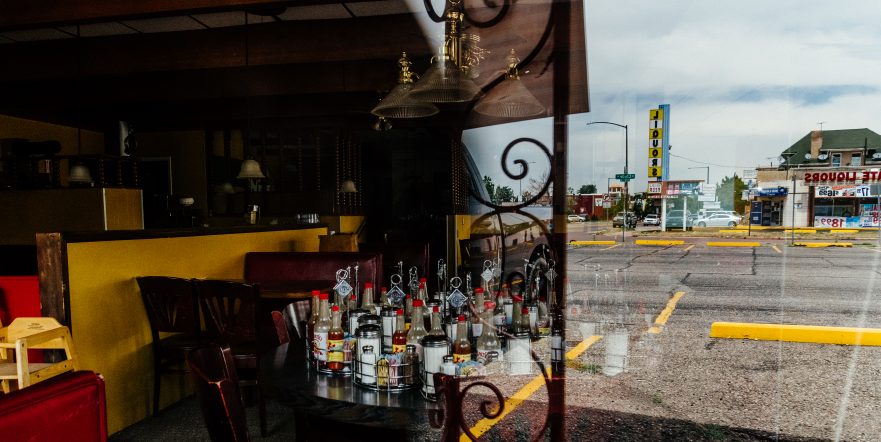 When I watch television, I hardly ever listen to commercials. About 99% of the time, I mute them out, with the exception of the guy that does the Mexican beer commercials about the world’s most interesting man, but that’s not the commercial that I want to write about.

Back in 2012, I muted a commercial as soon as the station went to a commercial break. I watched a man in face paint walk towards the door of what appeared to be an old castle.

The man’s eyes were painted to make him look sad and his nose was painted red. It was obvious by the western clothes he wore that this man was not a circus clown, or one of those goofballs that plays a clown at kid’s birthday parties.

I assumed he dressed in blue jeans and a work shirt tucked neatly into his jeans that he might be a rodeo clown, or as they are now known as a bullfighter.

As he walks into this room, past trophies and photos of men in action, the camera shows a group of men sitting around a large round table.

The leader of the group is heavily tattooed and the men could be modern day Vikings, except some of them are black.

There is a bottle of Jagermeister and frosted shot glasses on the table. The cowboy continues to walk towards the group and then the screen shows a scene with the leader of the group performing with a heavy metal rock band.

After the rocker, a surfer is seen crashing through some big wave. This is followed by a scene at a NASCAR type race, in the pits with the pit crew working on a race car at a pit stop.

After that, the rodeo bull fighter is seen doing his job by saving the bull rider that has been thrown, or has dismounted on his own and is about to be attacked by a bad ass bull.

After the bull rider is saved, the camera flashes back to the round table and everybody including the bull fighter has a shot of Jagermeister liquor. So, by now I’m trying to figure out what this is all about.

I see the commercial a few days later, but I’m at a house and the television is turned on, but everybody is talking and I can’t hear what they are saying on the television.

When I get home, I’m really curious about this commercial and I Google the Jagermeister commercial and it talks about “a man’s right to sit at the table must be earned.”

I read the promo for the commercial and it says that the tattooed man is a lead singer for a heavy metal band. But what the hell does a singer/guitar player and a bull fighter have in common and how is this guy (the guitar man) in the same league as the bull fighter and the other macho men, the surfer and the NASCAR pit man?

The blurb goes on to describe the other men that have earned the right to sit at the table and another member of this select group of macho men is a tattoo artist/street artist, another heavy hitter?

I’m wondering if Navy Seals, Marine Corps force recon troops and Delta Force operators sit around and drink shooters of Jagermeister after a mission, and if they are ready for the round table yet.

Now this commercial really has me wondering, who puts these goofy commercials together and who are they made for.

They got my attention didn’t they?  I have a bottle of Jagermeister in my refrigerator and I’ve been drinking Jagermeister for several years.

I use it for coughs and colds as a medicine, but they probably won’t invite me to sit at the round table because I’m too old to be cool.