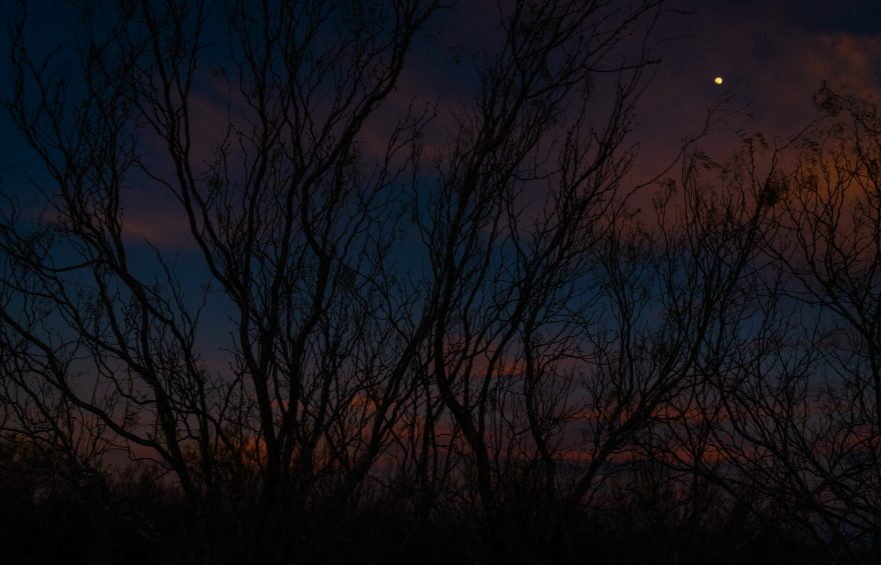 Our objective was to find the Engineers. Some religious people coined the term God but Scott and I were clear they must have been just plain Engineers.

Several archaeological digs consistently pointed out that one planet in a distant planetary system, some 60 light years away. As per the observations using large array telescopes, the planet was the first and only planet in the goldilocks zone around its host star. Studies showed that it must have been sharing its star with two other planets long back and must have harbored energy and ecosystem for our Engineers to live and give birth to us.

The planet’s atmosphere was thin prohibiting liquid water at the surface of the planet. Dry stream bed, riverbeds and gullies in the surface scans indicated water ran, at least briefly, across the surface. Giant volcanoes, canyons and impact basins dominated the planet’s landscapes.

Scott and I descended in a landing craft to investigate the planet. The landing craft was equipped with a rover, shovel, mattock, and other such tools to help dig up a specific spot and perform needed tests to determine the planet’s ingredients. We had a strong suspicion that XX423 could have been either a planet where our Engineers originated from, or a planet our Gods must have migrated to at some point and abandoned us for good.

We roamed the surface of the planet for an hour or so in the rover. It was a terrestrial planet consisting of minerals like silicon and oxygen, some metals, and other elements that typically make up rock. The surface was primarily composed of basalt, although parts were more silica-rich than basalt. Low albedo regions suggested concentrations of feldspar, with northern low albedo regions displaying higher than normal concentrations of sheet silicate.

We then stopped our rover close to a riverbed that dried out a few tens of thousands of years ago. This, by our standards, was not that old. With the help of the rover’s robotic arm, Scott and I took the shovel and mattock and started digging at a spot where deep-range scans showed submerged structures. Temperature sensors helped track the weather and changing of the seasons in the planet.

After digging out for some time, we pulled out a 6 feet long, 2 feet wide rectangular box made of iron. The structure was intact but to a great extent, rusted. It was very heavy. So, we had to use cranes to lift it up. The fact that it was well carved on the sides and edges caught our attention and became our prime pursuit. Dating techniques revealed that it was at least fifty thousand years old. Well defined patterns were scratched out all over the surface of the granite. TARS revealed that those scratches were meaningful symbols and notations.

“Could this collectively represent some higher dimension?” I asked Tony.

“Perhaps, deciphering this might let us know where our Engineers were headed to,” said Tony.

“This looks like an early form of some sort of a computing device,” Scott said after taking a brief look at it.

I just stared at it without words.

“I am disappointed,” I said.

“When we could execute a zillion machine instructions in microseconds with perfection and accuracy, our creators struggled to compute and therefore invented a device for it? Can you believe that? Does that mean, they were, ability-wise, much behind us? Did they give us something which they themselves didn’t have in the first place? On the contrary, the tools that we create don’t have anything that we don’t have. Is this substantial evidence to conclude that, the gods who created our gods didn’t possess some of the best abilities of our gods?” I asked.

Scott came closer to me. He then pressed a button in my forehead. It opened a small door and revealed the inner circuits inside my head.

“That’s quite something. Right?” Scott said and unplugged a RAM chip from the circuit slot. He then plugged a new RAM chip with more memory in the same slot.

“Can you do the same to me. We need more memory to record these findings” he said.

I pressed a button on his forehead, and it opened a door through which I could see his head’s inner circuit.

Look up to the sky but pray to cockroaches. ~ Tyler Malone

"My Poetries and Prose have been featured at:

and many other Indian magazines"