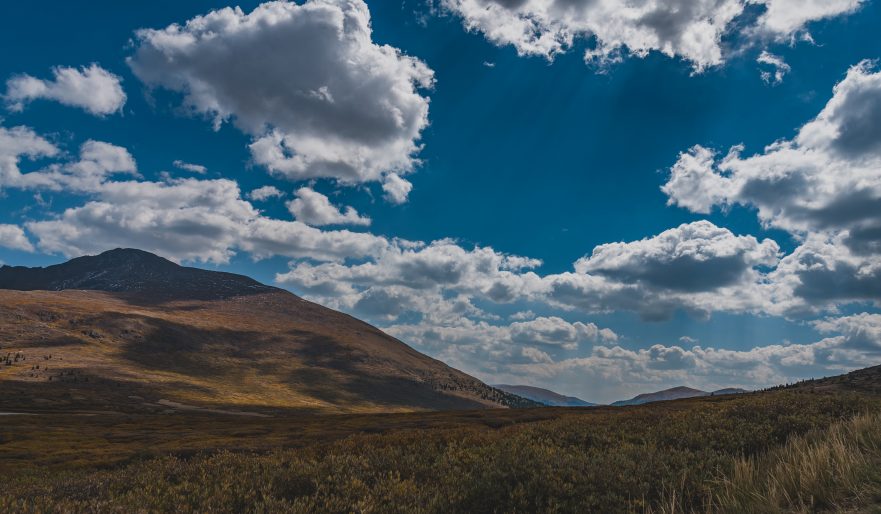 He awoke as General George Armstrong Custer. What’s more, he was in the thick of the fight. The Indian took stock. “It’s ironic,” he told himself, “but I’m General Custer.” Just then an arrow flew past his chin. The Indian as Custer looked around. He and his men were trapped! On the crest of a tree-less rounded hill! With hostile Indians attacking all around! Then it hit him: Jehoshaphat! It’s Little Big Horn!

The Indian smoothed his whiskers. He was a redhead now, a general. In seconds he realized they were in trouble. A series of arrows took out the man next to him. Everyone was firing. Arrows, showers of them, steadily came in.

The Indian had to act. He was Custer! For Christ’s sake save the men! You are the General! In a great military action! Do something!!

The Indian picked up an arrow. As Custer, making a big show of it, he broke the arrow. The Indians saw him. Their chiefs called off the attack. The Indian as General Custer motioned to his soldiers to cease their firing. Thinking it an odd order the men complied. The sound of gunfire ceased. The wounded lay moaning. Thousands of Indians surrounded the remnants of Custer’s band. A light breeze blew. The smell of spilled blood lay heavy on the air.

Just then Custer, who was the Indian, kneeled. He got down on one knee. All eyeballs, both white soldier and Native renegade, were on him. The occasion was solemn. There were freshly dead, and many wounded, from both sides, littering the field. Many moaned loudly. When they saw Custer kneeling all became silent. The Indian from 2019, in General Custer’s body, closed his eyes. Loudly he cleared his throat. Everyone’s eyes fixed on him. He was, after all, the great General George Armstrong Custer! As Custer the Indian leaned his head back. He’d broken the arrow, now what?

The Indian opened Custer’s eyes. He looked out at the crowd. “Anybody got a jug?”

We are all one, but all aren’t one. We carry what we don’t want to: the other. All of us. ~ Tyler Malone