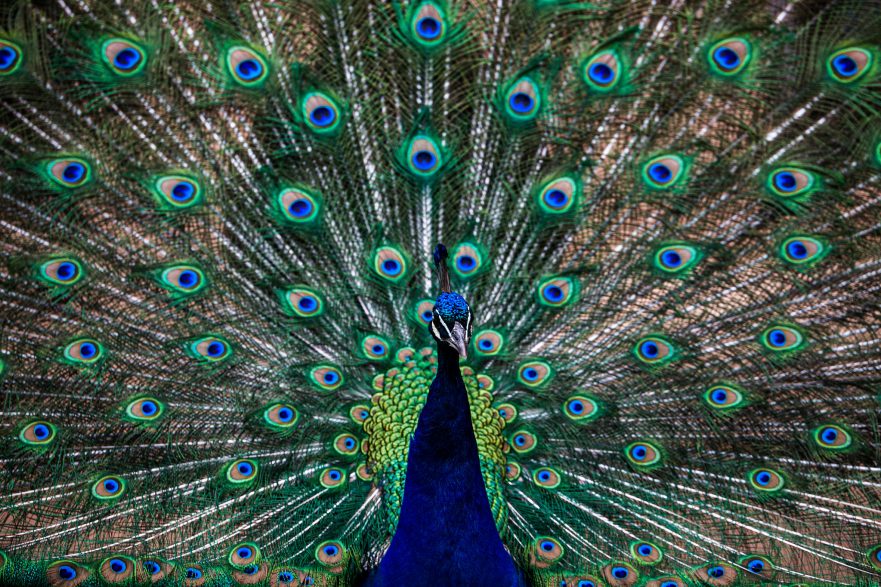 eggs and grits and hot coffee

Too old for milk and sugar, I was 12 when I drank my first cup of black coffee. We were at the diner where Old 54 runs into Trinity Mills. No sign, no name, just the diner where Dad and I always ate breakfast before heading to the lake. Mostly we’d cast for large mouth or troll for stripers, but this morning, leaving the bass boat home, we strapped a borrowed canoe onto the roof. When we pulled up to the dock, sun was close enough to imagine the coming dawn.

Now, canoes are inherently unstable, and climbing in a skill neither of us really perfected. We probably looked like two of three stooges with cooler sliding, oars clanging, life vest overboard. I held the boat nearly steady enough as Dad seated himself, and his weight barely kept us upright while I tumbled in.

Once you cross beneath the highway, water too shallow for anything with a motor, and even our canoe runs aground a couple of times. Dad is better with bird calls, and identifies most of the whistles and chirps flung out from the shore.

We perk up when a large silhouette flies past the point. Binoculars ready, raised and focused. We both hold our breath, exhale, disappointed when I say osprey. A startled pair of wood ducks fly away as we head deeper into the cove. A white egret ignores us drifting by.

We spot it at nearly the same moment, our first bald eagle perfectly lit atop a dead sycamore. Nearly underneath, we are surprised it hasn’t flown, only watches as we paddle a little further out for a less neck breaking view. Eventually it rises and circles overhead. The eagle’s huge wingspan casts its cloudlike shadow sweeping across the surface as it flies down the creek and out of sight.

With the sun less than two hours above the horizon, it is too early, but we don’t care. I unwrap ham sandwiches while he reaches into the cooler, asks what I want, Since you drink your coffee black like an man, you might as well have a beer… just don’t tell your mom. So we sit silent in the middle of the cove, eat our sandwiches and drink cold Budweiser, let the morning drift by.

Halfway back to the dock, we realize that neither of us took any pictures.

It’s here and then it’s gone. All life, all the time. Capture it any way you can. ~ Tyler Malone

A bit about Alan: Alan Gann, a teaching artist-poet, tutors and facilitates writing workshops at Texans Can Academy, an alternative high school. He is the author of two volumes of poetry, That’s Entertainment (Lamar University Press, 2018) and Adventures of the Clumsy Juggler (Inkbrush Press, 2014), as well as DaVerse Works, Big Thought’s performance poetry curriculum. Alan’s nonexistent spare time is spent outdoors: biking, birding, and trying to photograph some of the cool things he sees there.