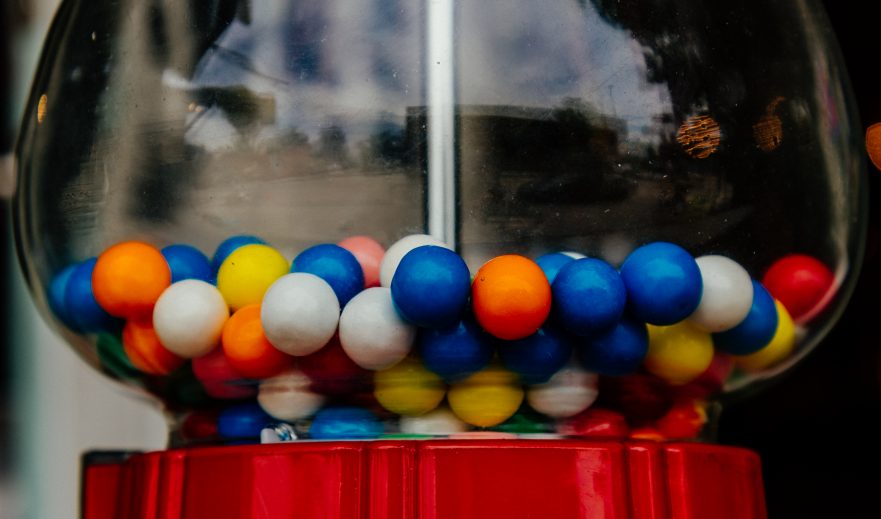 One day when I was sitting in the teacher’s room a man walked in and sat next to me.

His face looked familiar but I wasn’t able to remember where I had seen him. I was putting pressure on my mind when he jumped to his feet, frowned, and got very angry.

“As now that you’re a peon in the school you don’t recognize me?”

He was very ill mannered. I felt offended being called peon by a stranger. I was lecturer of physics in the intermediate college. All the teachers present in the teacher’s room began looking in our direction. They all looked as socked as I was.

“Bring the knife and I’ll cut your wrist and I’ll cut mine too and then you’ll acknowledge that we have the same blood. I am your cousin. We studied together in the village. Now if you still behave like you don’t know me, I’ll crack your backbone with my elbow,” he said raising his eyebrows in a weird fashion.

I recognized him now, but I was terrified by his aggression. He hugged me tightly enough to crack the bones of my ribs when I called out his name. He smiled from ear to ear and pressed my hand.

“I have full trust in you. I swear I knew that you would recognize me in no time. You have always been very wise. How does one becomes a peon in this school otherwise?”

He was Janardan, my cousin from the village but it was after many years that I saw him again. The last time we had met he was in sixth grade and I was one class behind him. He was always like that: an eccentric. All the teachers were thinking some lunatic had entered the school when I gave them an assuring look that all was fine.

As now he sat in the chair again and looked calm, I began asking him about his life.

He told me that he had a shop in the village market and he sold sweets. He had a daughter and his wife died in delivering the child, so he alone parented his daughter. He was here in the school to give me an invitation card to his daughter’s wedding due in the next month. After he mentioned the wedding, I was afraid all the time till he left that he would borrow some money. Why would he look for a man who’s not been in contact for years? But I learned that he was so excited about his daughter’s marriage that he didn’t want to leave any single person uninvited.

“I have only two things in my life: my daughter and my sweet shop.”

I felt a little disheartened when I thought that he had to part with his daughter the next month.

“How many children do you have?” he asked me after a short pause.

“So you’ll never feel like a king in your life,” he said sadly.

I felt puzzled at this and wanted him to clarify. But instead I called out to a peon and asked him to bring two cups of coffee and handed him a fifty rupee note just to offer a sign that I wasn’t the peon and most probably a king.

“What makes a man a king? Can you tell?” he asked.

“His estate and money?” I answered in a way to get his assurance.

But he swayed his head in the negative.

“His generosity,” he said looking straight into my eyes.

“Imagine giving your child to someone else. Do you have a heart to do this? Only a girl’s father has this privilege and honour,” he said looking straight into my eyes.

When he left, I thought that sometimes god sends someone only to teach you a lesson you wouldn’t have ever learned otherwise. Perhaps, I’m far from a king.

No one owns anyone, but some of us are lucky to hold a temporary title that doesn’t translate to ownership or power, but instead true love. ~ Tyler Malone

A bit about Vivek: "My debut book is 'Birdsongs of Love and Despair'"