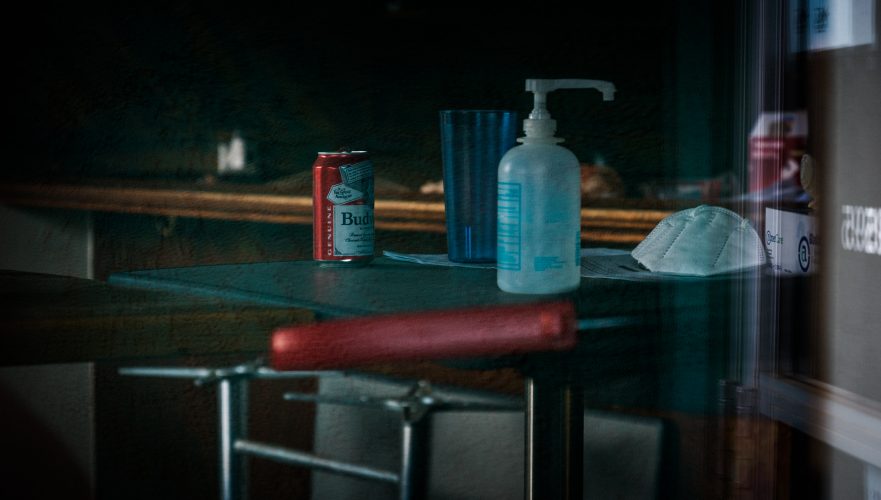 An auspicious event, a job interview, but what was I to wear for such a formal meeting? One suit could do but it needed matching shoes. The allowance money that I received every two weeks would have to be sacrificed. A pair of designer shoes on display met my eyes the moment I entered a grand store. I could not adapt my taste to the state of being unemployed. I did some calculations and decided to flirt with financial misfortune, and since things could not get any worse, I bought a pair of Cinderella shoes.

I arrived at the University of Quantum Studies, my heart fluttering with hope, and was received with a cordial smile by the interviewer himself, Dr. Donald Dupe, who ushered me into a small classroom with a big glass front. He said he wanted to keep it informal and vanished for a few minutes.

When Dr. Dupe returned, I sat on a student’s seat with him next to me. The position was not very comfortable for my neck. I preferred formal interviews but said nothing. He asked me the usual questions then dwelt on the theme of my country of birth. The meeting meandered and took a very informal turn but he left me again to see to some more business. There was something unusual about that job interview, its setting, interruptions, and morbid informality that made me start inspecting the room. A big television set hung on the wall, not far from the white board, where lecture scribbles waited to be construed. They were instructions about broadcasting live. I frowned at the television set. Red light stared at me, and faint, dark parallel lines were running on the screen. Why was the television on but with no visible scene? I read the scribbles again and carefully examined the ceiling and walls with a pair of disappointed eyes. A scent of treachery hung up in the air. There was a camera that commanded a full view of the entire room but quite out of my reach. It was no longer difficult to figure out what was happening: I was in a mini studio for broadcasting live, but who was watching at the other side? I boldly approached the television set, then with a raised, vengeful hand switched it off and returned to my seat with the utmost calm. It took Dr. Dupe a minute to return, looking quite embarrassed and confused. Eye contact became so difficult to maintain on his part and he abruptly concluded the interview with a promise to contact me if a more suitable position came up. What a waste of money, I thought, on a pair of ominous shoes.

Who’s watching who? That’s what we need to truly see. ~ Tyler Malone