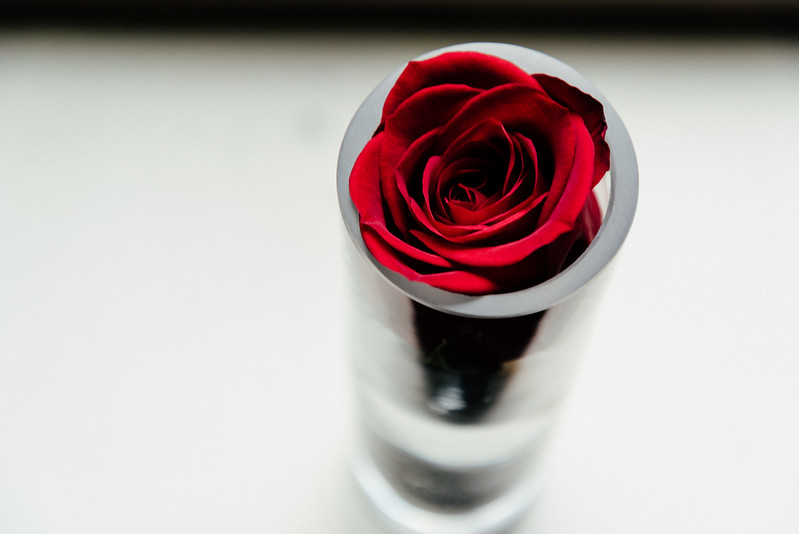 “You dream of me less these days,” my father says.

Even in my dream, I feel guilty, like I did when he was alive. He would say, “You don’t call no more?” even when we’d talked earlier that week.

I try to hide my shame, but he can see through it. I am dreaming. My mind is wide open.

“I know you do,” he says. His cobalt eyes look like miniature Earths. I can see blue oceans and white clouds shifting across the spheres. He is more like Neptune than the proud Neapolitan from Little Italy. And he doesn’t smoke anymore.

I look around at the world of this dream. It’s like we’re floating in space. Heavy dark smoke passes us by. It is freezing cold.

“We’re at the tilted edge of the solar system,” my father says, pointing to a small shadowy object. “That’s Pluto.”

Pluto hangs like a nebulous smudge in space. I remember that the Voyager mission just recently passed Pluto and is now sailing out into space beyond the solar system.

“But why are we meeting here?”

“I should be asking you that,” he says.

We’re asking each other questions out of courtesy. Reading each other’s minds would feel like our souls colliding.

I’ve been obsessed with the Voyager missions that we watched together when I was twelve. And now, knowing that the Voyager has left the solar system, my dreams keep returning to the world that we once shared together. I am saddened that my father and I move further apart as Voyager moves further away.

I know he needs these dreams, too. I see the longing in his eyes. He keeps talking when I see him. He never wants me to leave. I don’t leave by choice. The dreams just end.

“I would be eighty-five. A presidential election year.

“You wouldn’t believe who won the election.”

“Don’t tell me there’s an Italian in the White House.”

“There has been a black president. And we did come close to electing Hillary Clinton.”

“I can’t believe a Clinton lost.”

“She lost to Donald Trump,” I say, laughing. He knew all along, yet we both laugh hysterically.

“You have no idea how insane this has all been.”

“I have been seeing a big influx of souls coming to this side.”

“Do you still hate their music?”

“They are my link to you. The music you used to drive me crazy with, blasting it from your room.”

“And I listen to your music nowadays, too. Sinatra, Benny Goodman.”

“Every night I hear Bowie and Cohen. Performing live, mind you.”

“Of course. They all say that something’s gone from your world. There’s a terrible darkness, despite all of the incredible technology and innovation. Bowie told me your music doesn’t have the same poetry it once did.”

It feels nice to hear him say Bowie.

“You were never into poetry, Dad.”

“I am now. This is all poetry,” he says, waving his arm to offer the dizzying expanse around us. I’m struck by the truth of this.

“Many left because of Trump’s coming,” he continues.

“Their life force ebbed away with the surge of Trump.”

“I feel it too. Like something awful is going to happen.”

“There’s something coming soon,” he says, with a serious stare. “Before the end of the year.”

“You always were obsessed with the apocalypse,” he says, smiling now.

“Will we destroy each other?” I ask. “Nuclear war?”

He looks at me the way he used to for a moment. His eyes reflect the worry I feel. This is the father that looked after me. This is the father I miss now. The only person who could read my fears. As a grown-up man, I feel alone in the world these days without him.

His form begins to turn a crystalline blue, like the surface of Neptune. He dissolves into a thick sapphire wind. The world on the edge of the solar system collapses into a cloud and is sucked up into a hole in the dark.

I wake up suddenly to “Star Man” on the radio, my arm stinging from having fallen asleep. A splotch of weakened sun pokes through the curtains in my bedroom. The sky is gray and cold. A drizzle beats against the window. A light wind rattles the half-drawn blinds.

There will be an end to everything. And if something follows us, all that’ll end too. Knowing that is one thing. But maybe seeing it in real time, that’s a different kind of curse. ~ Tyler Malone